New BMW X3 M40i to hit US dealerships in October

The third generation of the X3 Sports Activity Vehicle will be officially introduced in June this year and the sales are expected to start very shortly after.
According to BMW Blog, the M40i version is arriving at US dealers this October. 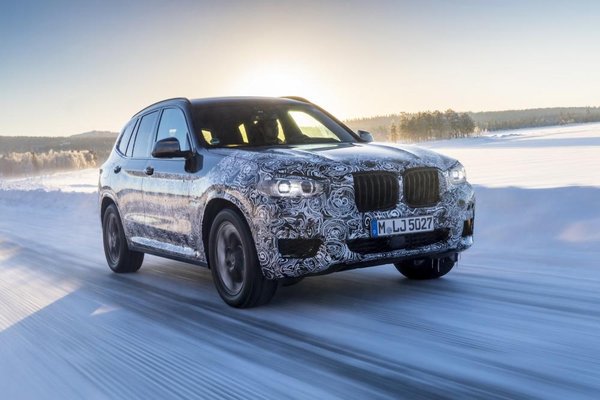 According to BMW Blog, the M40i version is arriving at US dealers this October.

A striking feature of this G01 is that the car will be around 220 pounds (100 kilograms) lighter than the ongoing version. And this feature strongly aids the car’s performance and fuel efficiency.

The German automaker also reports that the new BMW X3 will be outfitted with new engines, ranging from the new B48 2.0 liter turbo-four to the B58 3.0 liter turbo inline-six. For the X3 M40i variant, the 3.0-liter turbocharged unit will be equipped. Besides, gas and diesel option are also available.

The X3 M40i is likely to be more powerful than the X4 M40i since it can produce up to 400 hp (298 kilowatts). Moreover, the engine will be paired to an eight-speed automatic transmission driving all four wheels.

The vehicle apparently sets to arrive at U.S. dealers this October.

Below are some images of the new BMW X3 M40i: 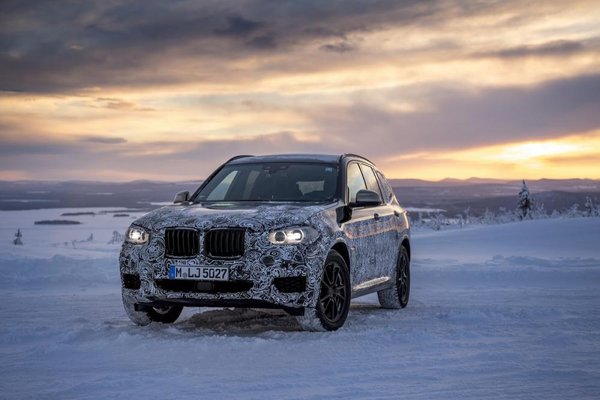 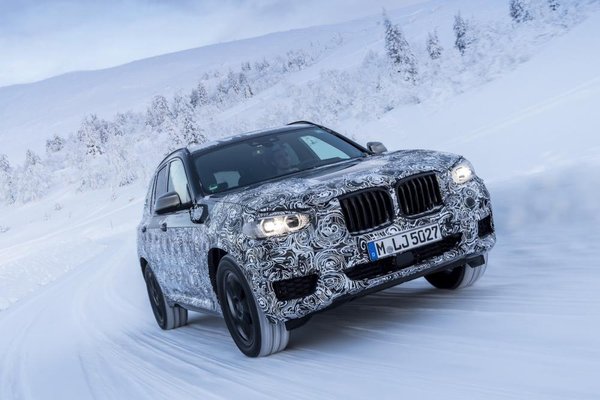