According to MDPPA’s industry report, the local motorcycle industry has reached the 1-milllion sales mark in 2016.
According to the Motorcycle Development Program Participants Association (MDPPA), the total motorcycle sales in 2016 reached 1,140,338 or a 34 percent growth compared to 2015. “We had an impressive GDP growth of 6.8% in 2016. It strengthened the purchasing power of more households,” said Reyes. Traffic congestion in Metro Manila and in other urban areas in the country also played an important role in the robust sales of motorized two-wheelers.

The MDPPA is comprised of manufacturers such as Honda, Kawasaki, Suzuki, Yamaha and Kymco. It is still processing the application of KTP Philippines. The organization serves as the center for sharing of knowledge, learning, experience, and information concerning the development of the local motorcycle industry. 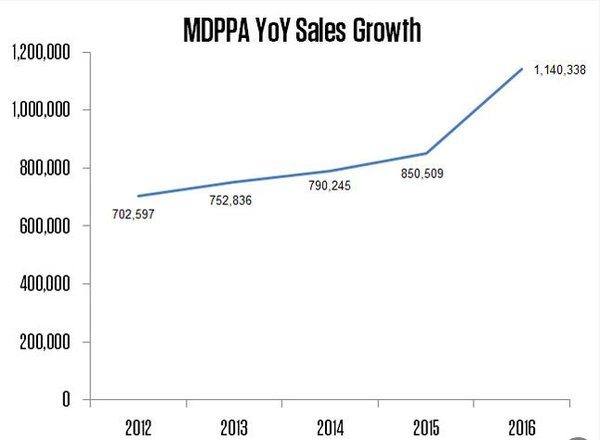 Furthermore, the MDPPA said that Moped Motorcycles topped the hottest-selling motorcycles with 418,043 units sold or an increase of 37% compared with the 2015 figures. The second best-selling category was the business motorcycle, which sold 368,270 units or a growth of 20 percent. The scooter with automatic transmission posted the highest growth among the categories a total of 274,104 unit sold or a 51% improvement from 2015’s sales record.

The MDPPA further explained that their sales figures do not include motorcycles with big engine displacements, particularly from 250cc up. Reyes said that these motorcycles are expected to bring a promising market in the near future as they are now selling like hotcakes.

In terms of the small motorbikes, 95,000 units a month was recorded. The large bikes only averaged 150 units.

The organization is looking forward to the local motorcycle industry’s continued success in 2017. Its sales projection this year is pegged at between 12% and 15%.