The existing Starex has been around on the Philippine market for over 10 years and is due for an update. Just about time, some leaked photos of the alleged Hyundai Grand Starex 2018 facelift has been published on the internet, stirring excitement of car enthusiasts worldwide.

Taking a peek at the leaked pictures, it is noticeable that the new Starex has received a glossier front fascia with restyled grille, new headlights and fog light. Side mirrors, alloy wheels, tailights and tailgate also seem to have been redesigned with new portions. 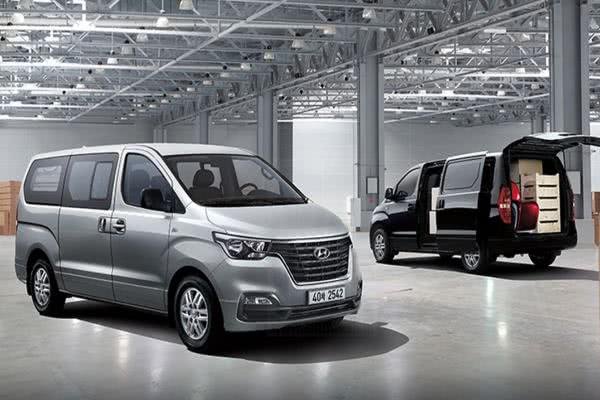 While the changes on the outside are minor, the interior refreshments look absolutely more striking. According to the photos, the supposedly-updated van is now offered with a far more premium interior with a more car-like cabin inside.

In detail, the people carrier comes adorned with a modern instrument panel, better-equipped dashboard, and new touch screen infotainment system with navigation support. In terms of seating configurations, it is also expected to be available in various options. 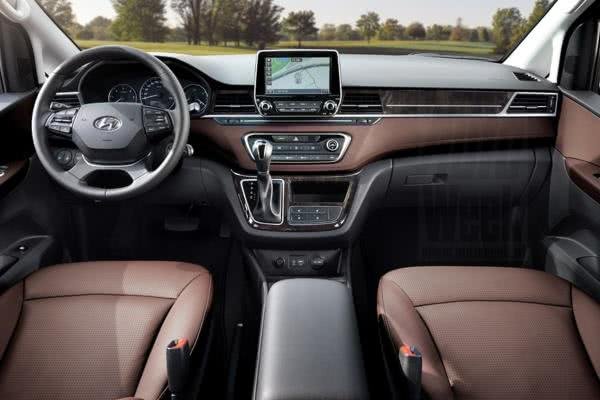 The refreshments inside are absolutely more striking than the changes outside 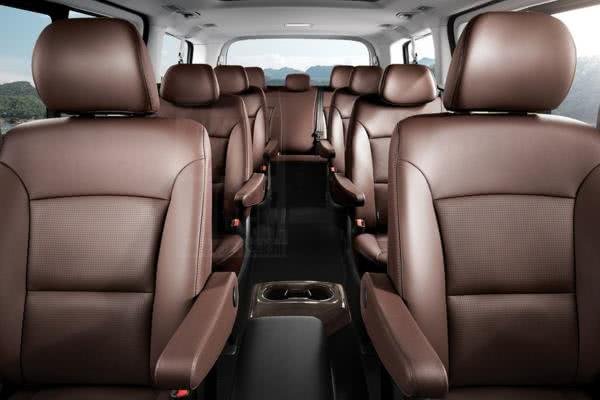 Seating configurations are also expected to be available in various options

At the moment, powertrain details have yet to be disclosed. However, it will likely be driven by the same 2.5-liter turbo-diesel engine with VGT.

Regarding the release date of the Hyundai Grand Starex 2018 facelift, various rumors suggest that the van will be officially unveiled some time next year.

Please refer to the table below for the updated Hyundai Grand Starex 2017 price in the Philippines:

Latest updates on upcoming Hyundai cars can be found in our Complete guide to the Hyundai Philippines' local lineup.