Car maintenance: 3 things you should never do with a brand-new car

Updated Sep 07, 2019 | Same topic: Handy Maintenance Tips
You finally have your brand new car. But before you go all crazy with the break-in, read more the things you should never do to your brand-new car.

Having your first car is always an amazing achievement. One of your dreams has finally become a reality, and no one can be happier. After years of saving up and months of browsing through Philkotse.com extensive list of vehicles from certified dealers, that first drive is bound to be part of your most memorable experiences.

Now before you get overly excited, keep in mind that brand-new cars are different from your usual hand-me-downs or beater cars; you get first dibs on a car that has just rolled off the showroom floor. There are however a few kinks you’ll have to iron out before diving headfirst into your first motoring adventure. 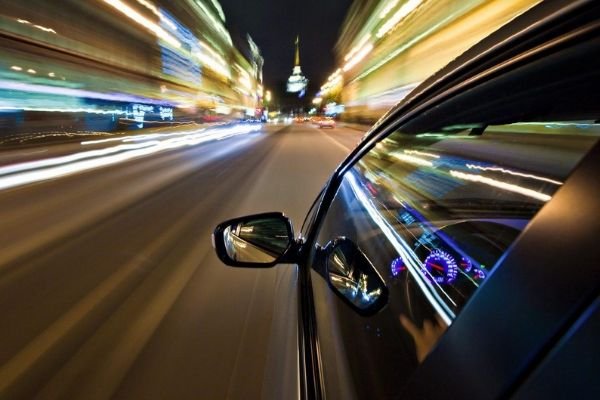 For one thing, everything about a brand-new car is fresh; from the engine, suspension, seats, down to the smallest bolts holding the entire thing together. It may have withstood hours upon hours of testing in rigorous yet controlled conditions, but it has yet to endure the stresses of real-world driving.

Driving a brand-new car with wild abandon at the outset is like courting danger,  so here is a list of things that you should avoid doing, at least for the first few weeks of ownership.

You’ve heard old folks say “Always drive your brand new car to the red line!” While that may be sound advice for car owners in the old days, today’s machines no longer have to be driven that way during the break-in period. There might be people at the comments section right now typing so much hate about this part but hear me out.

A car is a magnificent piece of precision engineering; it leaves the factory with an engine that’s already built within tight tolerances, and a hard break-in may do more harm than good.

What you should instead is stretch its legs on a good section of road. Remember to keep to a reasonable speed, as the ECU is still familiarizing itself with the fuel you use and your driving habits. You can take the car on a trip out of town while maintaining cruising speeds. Car enthusiasts are familiar with the Italian tuneup, a technique used by Ferrari mechanics to remove carbon deposits accumulated inside the engine.

Giving your car the Italian tuneup involves running it at full load for extended periods, the idea is to burn away the carbon buildup clogging the combustion chambers, exhaust system, and spark plugs.

However, this isn’t necessary on a brand-new car, as the engine hasn’t run far enough to accumulate all that carbon residue inside. Running the engine at full capacity too early might be interpreted by the ECU as your default drive, adjusting the air and gas mixture for performance rather than the economy. 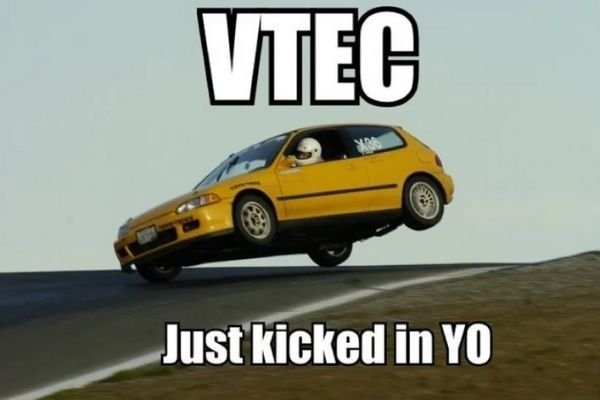 Overloading, under any circumstance, is not a good idea; it stresses out the car’s engine and suspension system, especially if the car was not intended to carry that much weight. This goes double for brand-new cars.

Although I’m sure that the car has already undergone extensive testing prior to being sent to the dealership, overloading is done with the intention of exceeding the vehicle’s carrying capacity. Not only is it tempting fate, but it can also be grounds for the manufacturer to void the car warranty. I’ve encountered more than a few guys asking me if they can bring their brand-new hatchbacks to Baguio, with the drive up the winding slopes usually considered a good litmus test of a car’s performance.

If I answer in the affirmative, I would eventually find out they’ve made the trip – their cars fully laden with extended family members and even their dogs.

Although the engine might have endured the trip hauling such a heavy load, the suspension might be compromised. Overloading upsets the car’s balance, which can put everyone on board at risk.

You might think that limiting your drives to a few kilometers helps preserve your car, but the truth is that it doesn’t. Frequent starts and stops prevent the engine from reaching its optimal operating temperature. For example, you decide to head over to the gym that’s two kilometers away from your house.

At that short a distance, the engine still runs cold, with the lubrication barely reaching the metal parts that rub against each other during combustion. The problem is magnified in brand-new cars, where the engine internals doesn’t yet have the benefit of being coated in oil through years of use.

Consider too that a car burns the most fuel when moving from a standstill and, when done often enough, can burn a hole through your wallet.

>>> For your information: Spotting 8 early symptoms of engine problems. 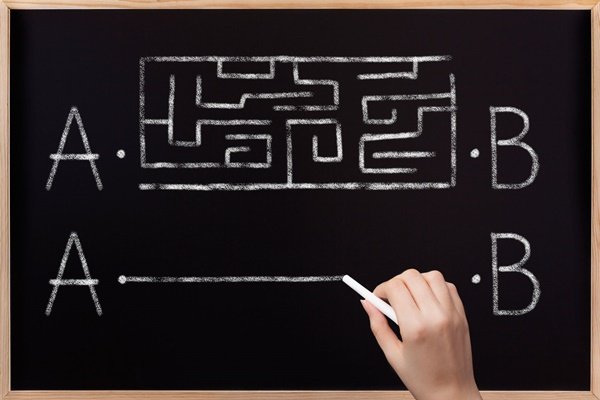 For short distances, maybe you should be doing the stretching

It’s tempting to show off your brand-new car when you’re just off to go someplace near, but if your car isn’t going to have a chance to properly stretch its legs, you’re better off leaving the wheels at home.

Keeping your car running in tip-top shape is an essential part of car ownership, and negligence not only turns your brand-new vehicle into a money pit but turns it into a hazard for yourself and others.

Drive reasonably, resist the urge to race every other car out on the road, and take it easy; you have years ahead to enjoy everything your new car has to offer, so might as well start the journey on the right foot.