The Mercedes-Benz A-Class Sedan L 2019 is only offered for the Chinese market.

Recently, the all-new Mercedes-Benz A-Class Sedan L 2019 has made its global debut at Beijing International Automotive Exhibition 2018, following the introduction of the fourth-gen A-Class hatchback.

The Sedan L was already unveiled as the Concept A at Shanghai Auto Show last year as a long wheelbase variant of the new A-Class featuring the familiar style and decor as its 5-door variant. 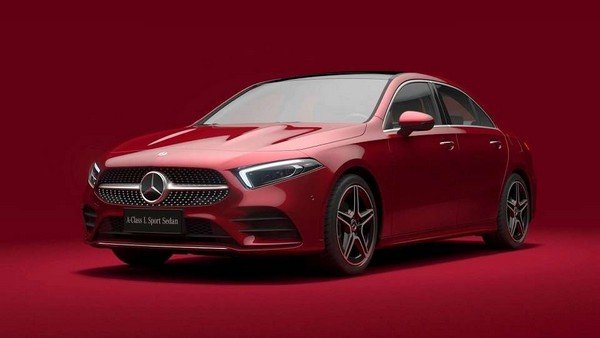 For starters, the Mercedes-Benz A-Class Sedan L 2019 gets a similar front fascia to its hatchback version with elongated headlights, signature front grille, earning the car a sleek look. The rear also features the LED combined tail lamps borrowed from the 5-door and the dual exhaust pipe finishers.

Being different from the CLA which comes adorned with special sloping roofline, the new sedan gets a more traditional style with a roof smoothly sloping down towards its trunk. 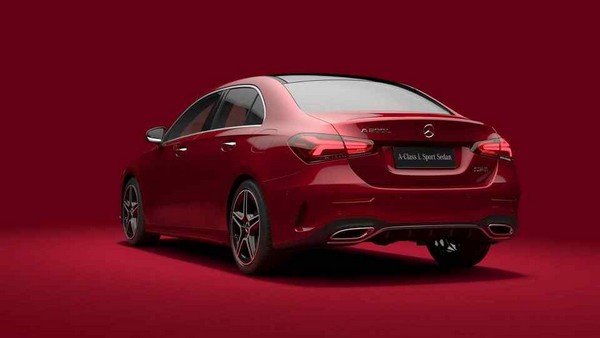 The car measures at 4609mm in length, 1796mm in width and 1460mm in height. Moreover, with a longer 2789mm wheelbase (plus 60mm) compared to the 5-door variant, the Mercedes-Benz A-Class Sedan L 2019 boasts a more spacious cabin for the rear passengers. Meanwhile, the trunk features a roomy space of 420L.

Stepping inside, the sedan gets a familiar cabin to its hatchback brother including the styling cues and cabin fixtures. It gets an avant-garde look which is evaluated to be more luxurious than other models of Mercedes-Benz like the S-Class and the E-Class. The free-standing monitors showing instrument panel, multi-info display and MBUX infotainment system on the dashboard are considered as the most noticeable features in the whole cabin. The package of standard features gets a heads-up display and augmented reality display in the navigation and an intelligent voice-control. 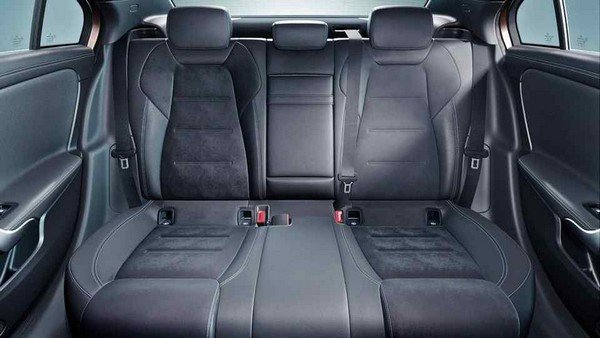 Power comes from a 1.3L all-aluminum 4-cylinder turbocharged engine which is available in 2 states of tune: 132 hp and 159 hp. A larger 2.0L mill will also be offered to the range soon with 185 hp. Both powertrains will be mated to a 7-speed dual-clutch gearbox.

According to the latest car news, the all-new Mercedes-Benz A-Class Sedan L 2019 is only offered for the Chinese market and it is expected to fight against the BMW 1 Series.