The 7th-generation BMW 3-Series 2019 sedan (G20) has formally been handed down at the 2018 Paris Motor Show. And Philkotse reporters did touch its skin and snapped some live shots. Before all else, scroll through our gallery below: 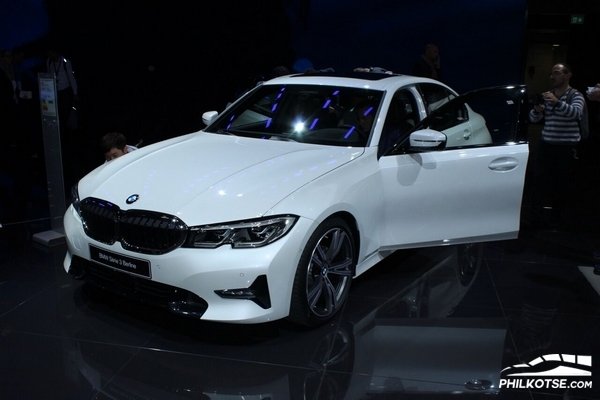 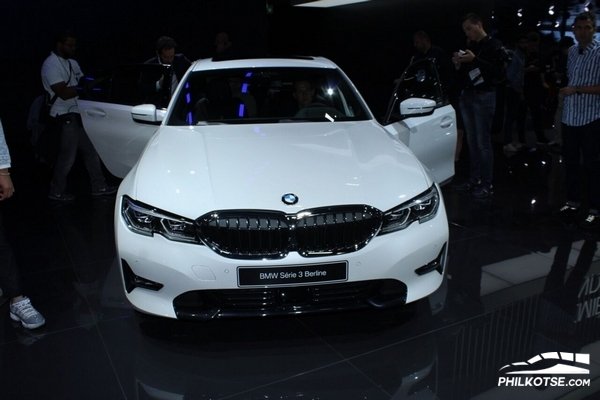 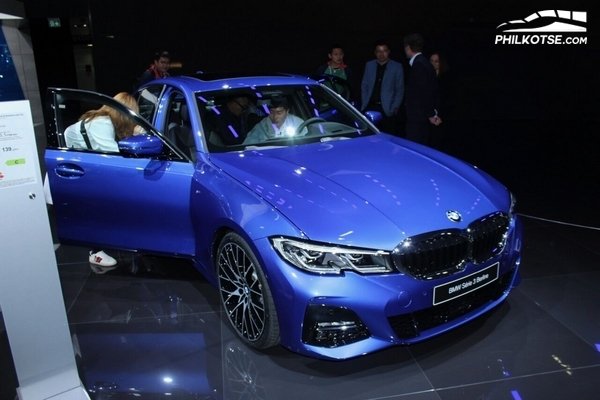 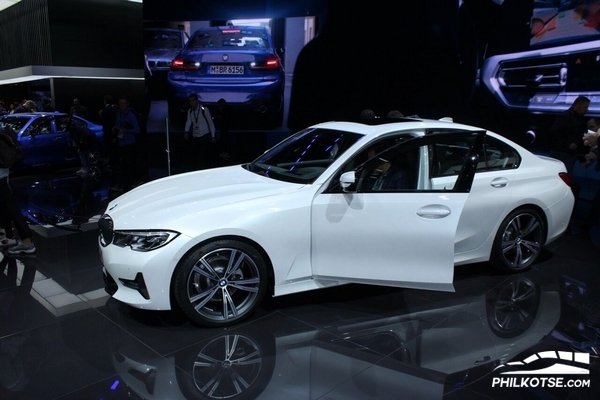 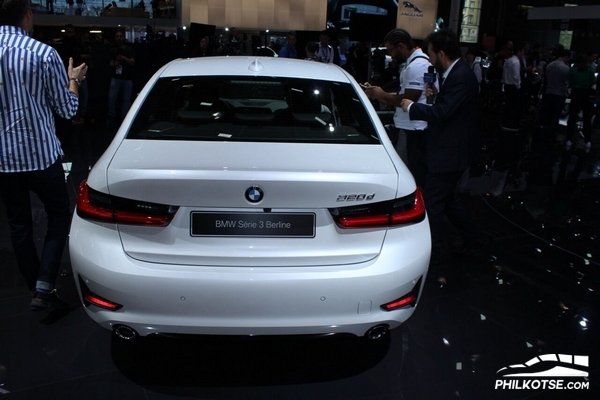 As revealed, under the sheet metal of the 3-Series is a turbocharged 3.0L 6-cylinder mill with 360 – 370 hp. This power can be fed to the rear wheel or to an xDrive all-paw setup depending on your pocket. Standard transmission is an 8-speed automatic while a limited-slip differential comes as an option. Rumor had it that BMW’s most potent inline-4 engine ever would be also equipped in the new 3er, but up to now, no words on this.

With a drag coefficient of 0.23 only, this sports sedan is one of the most aerodynamic production models ever made that promises to save you much on fuel. In detail, fuel economy would be further improved by a healthy diet of 55 kg. That said, not all trims can be able to scale down that much. In addition, the new 3-Series is also armed with wider tracks and an optional M sports suspension system which cuts off the ride height by 10 mm. Watch the driving video below to see the way this sedan performs on the road:

To abolish vibrations produced while going hard through the corners or traversing over bumps, a new damping system with lift-related dampers is likewise furnished on this model. An ideal 50:50 weight distribution, a more precise steering wheel, and a set of 18-inch alloys all become visible in the 3-Series as expected. Besides the BMW 3-Series 2019, the German marque also brings the new X5, M5 Competition, Z4 and the 8-Series Coupe to this big carfest. To admire more images as well as collecting latest updates on hot models showcased in Paris, don’t forget to visit our 2018 Paris Motor Show category every day.