Which subcompact sedan is better on paper?

We’re all familiar with the Toyota Vios, right? It’s been one of Toyota Motor Philippine’s best sellers for years now, and it's one clear proof that sedans are still doing quite well in the Philippine market. Locally, the Toyota made sedan has several rivals and one of those is the Suzuki Ciaz.

With the release of the new facelifted Vios several months ago, it’s only appropriate that we find out how it fares spec-wise against its Suzuki made rival.

So, which is better on paper? The Toyota Vios XLE 1.3 MT or similarly priced Suzuki Ciaz GL 1.4 MT? Let’s find out. Let's find out which sedan has the better specs. 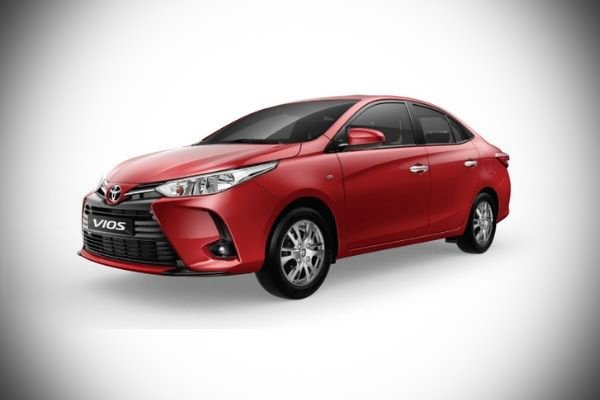 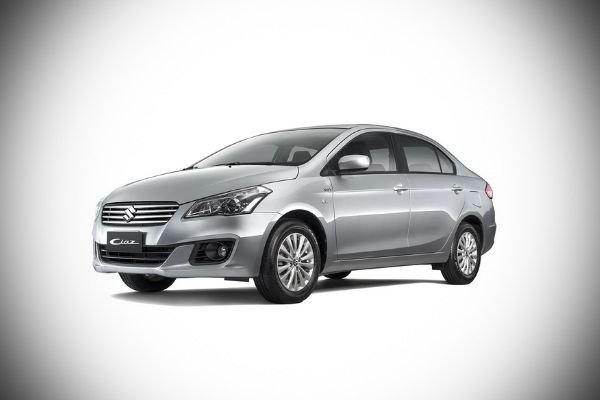 Compare the Toyota Vios (left), and the Suzuki Ciaz (right) using this slider.

In terms of exterior features, both of these subcompacts are equipped with halogen headlamps, 15-inch alloy wheels, and halogen rear combination lamps. Both also have fog lamps but the pair on the Toyota Vios are LEDs, while the ones on the Ciaz are halogens.

If we go over to the back to check out their trunks, the Suzuki Ciaz offers a larger 510-liter boot. The Vios, on the other hand, has less space at 478 liters. 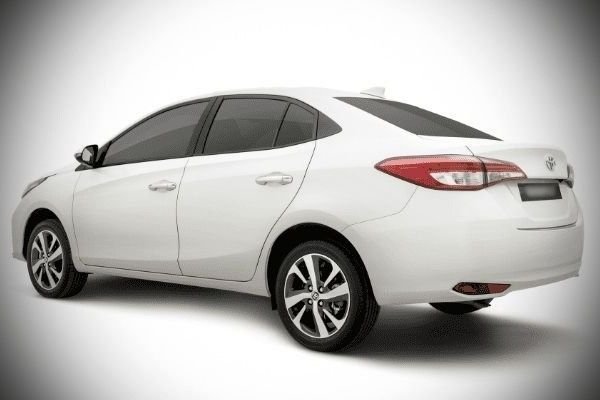 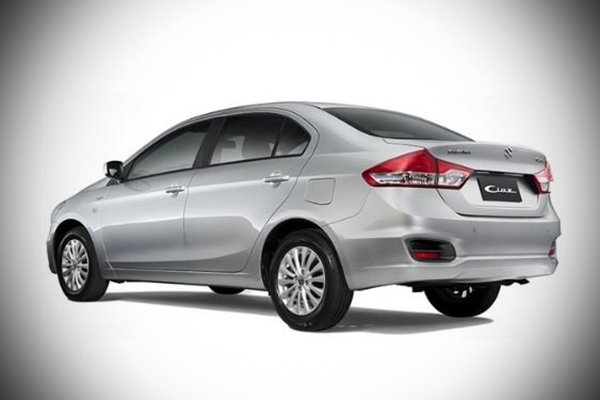 Which has the better rear end? The Toyota Vios (left), or the Suzuki Ciaz (right)?

When it comes to the interior, only the shape and design of the dashboards are different. Both cars sport practical but durable hard plastic pieces and their seats are all covered in fabric. Note however that due to the Suzuki made sedan’s longer wheelbase, it might offer more legroom.

Both of these cars however will have no issues in keeping their five occupants comfortable. Both come with four audio speakers and a manual air-conditioning system. Note that the Ciaz GL does have rear AC vents, while the Vios XLE doesn’t. 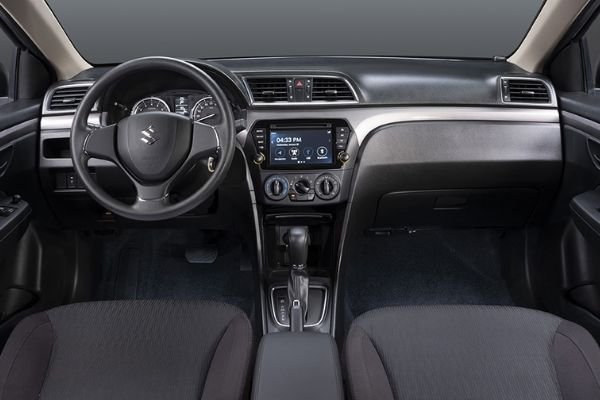 The interior of the Ciaz features easy to find controls. Note: Photo shown above is for reference only.

When it comes to on-board tech, both the Suzuki Ciaz GL and the Toyota Vios XLE’s dashboards are dominated by a seven-inch touchscreen infotainment system. Both units can link up to a phone using aux-in, Bluetooth, and USB. The entertainment system aboard the Vios XLE however is better when it comes to connectivity and ease of use. It has Weblink, voice control and steering wheel mounted audio controls. Note though that the touchscreen aboard the Suzuki Ciaz does have offline navigation, while the one aboard the Vios XLE does not.

When it comes to engines, the Vios XLE’s 1.3-liter four-banger makes a bit more power at 98 horsepower. It also generates up to 123 Nm of torque, and it sends power to the front wheels via a five-speed manual.

Over to the Suzuki sedan, its 1.4-liter makes six less horsepower at 92. It does make a bit more torque though at 130 Nm. Like the Vios, the Ciaz sends its power to the front via a five-speed manual.

When talking about safety equipment, this is where the Vios XLE shines. That’s because it is equipped with a driver knee airbag, a curtain shield driver’s airbag, stability control, and hill-start assist.

The Ciaz, on the other hand, does have ABS and dual front airbags. It also has an engine immobilizer, reverse parking sensors, and keyless entry. All of which the Vios XLE lacks.

>>> A collection of Toyota Vios for sale at the cheapest price

When talking about mechanical things, there's actually no clear cut winner between the Vios XLE and the Ciaz GL. Both of these sedans’ horsepower and torque outputs hover at around the same range, and they even have identical suspension and brake types.

Regarding other features, however, you’ll have to choose one over the other. For safety, the Vios XLE offers more. When it comes to navigation, trunk space, and possibly even more legroom, the Ciaz takes the cake. 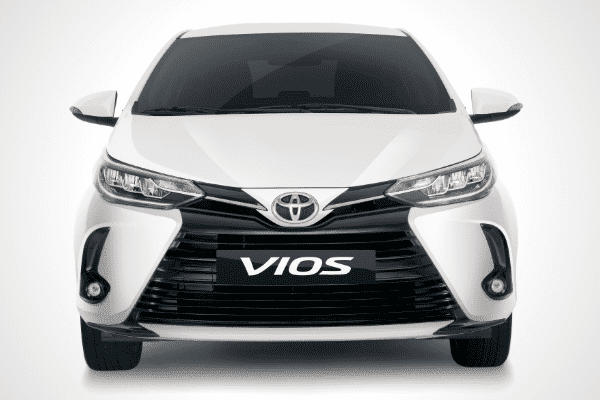 Note that Toyota is has a very large dealership network, and that means easier access to after-sales services

Also, the wide variety of prices and variants of the Vios is a great selling point. In comparison, the Ciaz’s only other variant is the GL 1.4 automatic. It has virtually the same onboard features and mechanicals as the GL MT but it costs a bit more. 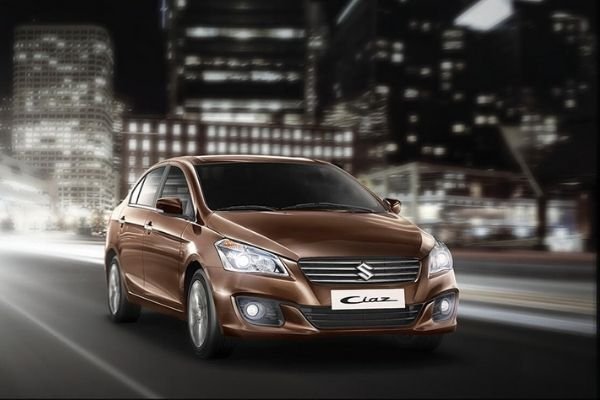 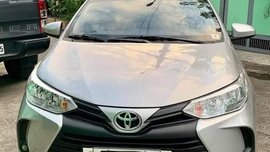