See what happens to the automotive industry after AI

The list of advanced car technology where AI is applied and how does it change the game for the vehicles and drivers.

Artificial intelligence is also being applied to today’s automobiles

But these improvements aren’t only limited to gadgets and computers. Artificial intelligence is also being applied to today’s automobiles. A couple of decades ago, you may have only heard of this in sci-fi movies – not anymore.

Today’s auto-makers race against each other to give the market faster, better, smarter and safer cars. Every year manufacturers launch cars that are better than the last one they released.

The great leaps are taken towards innovation just makes us awe in amazement. However, there are still people who are not convinced by the successes that AI has achieved in the automobile industry. But how exactly is AI applied and how does it change the game for the vehicles and drivers? Check them out in this article from Philkotse.com:

This is the main topic in the innovative automobile industry. In fact, it’s not just one vehicle manufacturer that’s working to make self-driving vehicles but rather a lot of them. Most of these self-driving vehicles are still in the protocol stage. However, there are ones that have already made their way to the highway under observational conditions.

Sadly, none of these manufacturers has decided to land their units in the Ph yet. But surely we’ll also get to ride in these autonomous vehicles when the manufacturers think the time is right.

Though the manufacturers haven’t made solid claims that their self-driving vehicles will be used for ride-sharing— private ownership or public transport — there is certainly a company that’s already leading the competition. 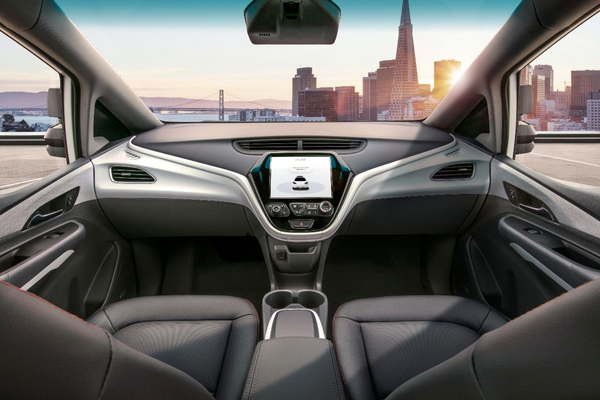 >>> Check out: Components of self-driving cars that allow self-navigation.

NuTonomy is a technology start-up company based in Boston, Massachusetts. They focus on creating software that is necessary to make autonomous mobile robots and self-driving cars possible. Although it’s a young company, it's already making meeting ends when it comes to their research. NuTonomy is a technology start-up company based in Boston, Massachusetts

How they’re using AIs in automobiles

NuTonomy has its own technology called the nuCore that they’re using for this very specific goal. This tech allows the vehicle to navigate and maneuver the car as if a human was driving it. The software is so smart that it can even navigate through the most complex traffic routes. The company’s objective is to generate fleets to ensure a safer commuting experience for everybody. They are aiming at lesser traffic and less pollution for each trip. >>> Find out more about: Self-driving car: 9 advantages for Filipino drivers.

Autonomous grocery delivery vehicles utilize a similar system from the first issue on our list. However, their main goal is to provide the public with easy grocery shopping methods where they don’t have to leave home. How they’re using AIs in automobiles

AutoX’s vehicles utilize a combination of AI software, real-time cameras, and sensors to drive properly. It also passed a series of test miles in both real-life situations and virtual ones. When the inventors felt satisfied, that’s when they officially launched it to the public.

The company currently focuses on grocery delivery only. People can choose their desired items through the app using their smartphones. This will then be delivered to their doorstep by the autonomous vehicles. In fact, AutoX just launched its program in the San Jose area. They wanted to test the waters within their geofenced zone.

The newest form of public transport is using artificial intelligence to get people to and fro. Though this hasn’t landed in the country yet, these types of commuter-friendly vehicles may impact the worsening traffic of the Metro. Whether it’s a good or bad impact, however, remains to be seen. This is because autonomous vehicles will still add to the number of inflating vehicles that could still jam the roads and highways. 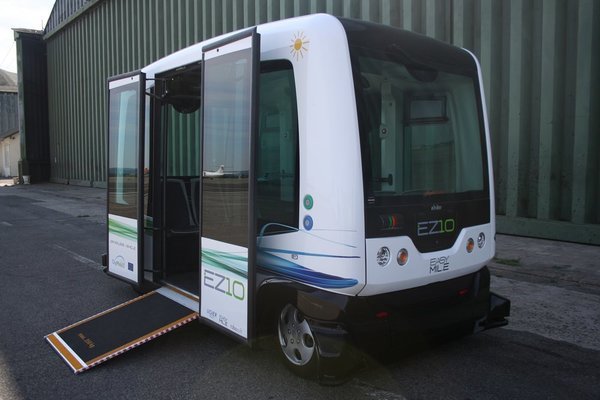 Drive.ai is an overseas company that focuses on artificial intelligence and its application to automobiles. The company and its headquarters are based in Mountain View, California. Their goal is for AI to change the current public transportation system with autonomous vehicles.

How they’re using AI in automobiles

The main goal of the fleet is to take passengers along fixed routes and drop them off where they want to go. However, the company is still on test mode complete with human drivers.

The idea of robots in vehicle manufacturing plants is an old tale. These mechanical helping hands have been in the industry since the 60s. But with vehicles evolving, it’s no surprise that the way of producing them has also evolved.

This is one of the most competitive vehicle manufacturers in the market. It is also a crowd favorite when it comes to spacious and modern-looking cars. Kia has been selling their vehicles to the Philippines for a long time now. We can only look forward to more years of quality vehicles and excellent service. 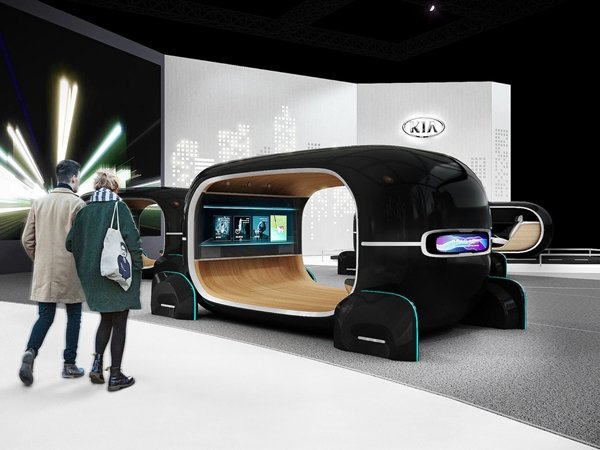 >>> Visit Kia for sale to get the best deals with reasonable price.

How they’re using AIs in automobile

After they figured that AI is one of the ways to get on top of the competition, the company started to innovate. Kia Motors began using the H-VEX or Hyundai Vest Exoskeleton way back in 2018. They developed industrial robots that the employees could “wear” to ease their work. These suits were worn by employees in the assembly lines.

The H-VEX was partnered with another innovative solution. This was the H-CEX or Hyundai Chairless Exoskeleton. It is a wearable robot that helps protect worker’s bodies when performing particular jobs.