Car handbrake: Things you should keep in mind

Car handbrake is a basic, but very important safety feature in cars. Read on to find out more about it.

A car handbrake is a unit that helps keep your vehicle stationary while parked. Since this part is less used than other braking systems, drivers often forget to pull or release the handbrake, causing major damages. The handbrake on most models of cars these days is normally categorized as a disc brake or drum brake. This brake system is designed independently or in combination with the main brake system, but it still belongs to the rear brake cluster.

1. What happens when you forgot to set or release car handbrake?

In case the driver has forgotten to release or release incompletely the handbrake, brake pads are still close to the brake drum or brake disc. When the car is running, the friction between the brake pads and the drum produces a large amount of heat that can cause the brake pads to burn. In addition, grease and lubricants that are exposed to high temperatures will melt and quickly break down. Not only that, the Anti-lock Braking System (ABS) on the brake assembly is also at risk of being damaged. In addition, the boiled brake fluid could reduce the braking effectiveness. 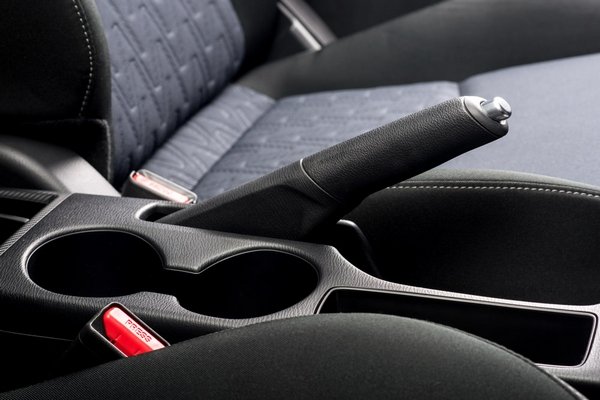 Many drivers often forget to release or release incompletely their handbrakes

2. Car handbrake: Things you should keep in mind

Although the car handbrake is less used than the main brake and foot brake when it is engaged, it will work a few hours, sometimes even a few days or even months. Therefore, you should practice the habit of setting the handbrake when parking or checking the dashboard to ensure the handbrake released when moving. 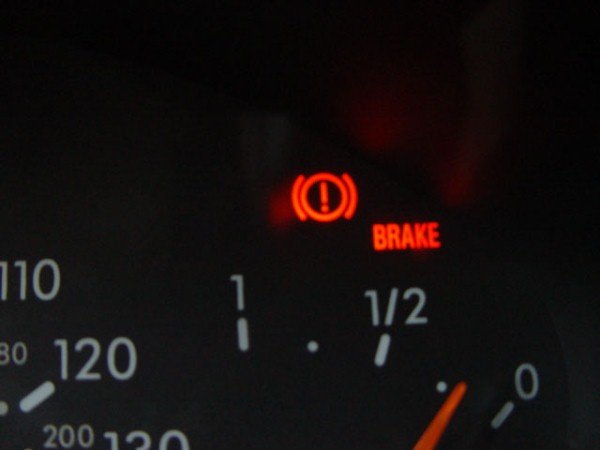 Check the dashboard to ensure the handbrake released when moving

Nowadays, on new models, including automatic models, car manufacturers use disc brakes to replace the drum brakes to enhance durability and safety. On some new models of Mercedes-Benz, BMW, and even Kia, the handbrake was moved down to the part near the foot brake (left foot). When needed, the driver only needs to press the left pedal once to engage and once more to release the brake. 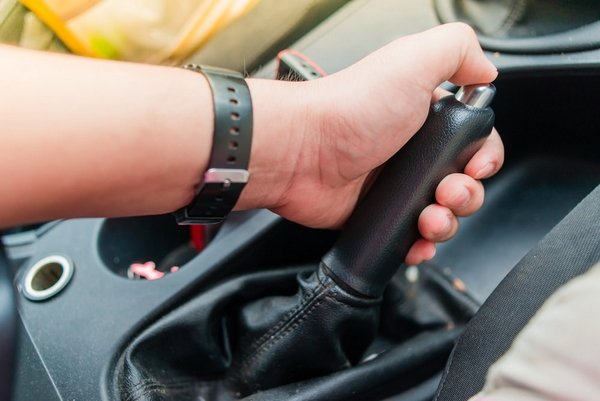 The handbrake is designed to restrict the wheels when the vehicle is in a stop state, rather than to slow down

In addition to the above notice, to ensure safety, drivers should note the following:

In the end, hope that our article will be useful for you when using the car handbrake. For more handy tips on car maintenance, safe driving and car buying & selling as well, do not forget to visit Philkotse.com daily.