Teaser images of the Mercedes-Benz A Class 2018 are unveiled ahead of its debut on the 2nd of February.

The German automaker has been continuously dropping teasers of the brand new Mercedes-Benz A-Class 2018 during the past 12 months. And now, the luxury brand has finally announced the official reveal date of the A-Class 2018 on the 2nd of February and also leaked some teaser images showing a sharper look and a roomier cabin. 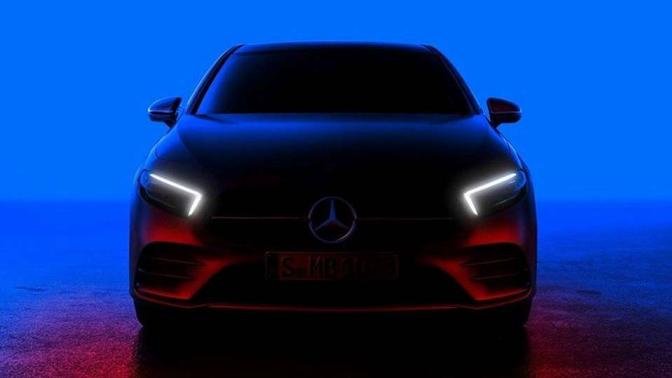 Different from earlier teasers, these images reveal more clearly about the appearance of the A-Class 2018, particularly the front fascia. Based on these teasers, the new model appears with far sharper front end than the current generation. What’s more, the new A-Class will come with the headlight and L-shaped LED daytime running light with similar design to that of the latest CLS. While the lower lip spoiler and thin slats next to the logo are also revealed, most of the front design is still concealed. 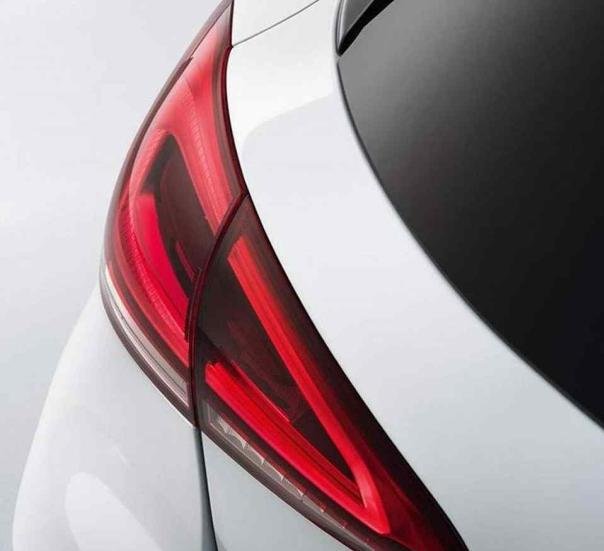 At the rear, car enthusiasts can also notice the new LED taillights along with parts of the hatch teased. In detail, the new car now offers sleeker and smaller 2-piece taillights which again have the same style as the CLS’s one.

Although the German carmaker has already unveiled various teasers of the car’s cabin, this time, the interior of the Mercedes-Benz A-Class 2018 has been even further revealed. Particularly, the interior seems to be significantly broadened to release more space for luggage and passengers, especially when compared with that of the outgoing model. 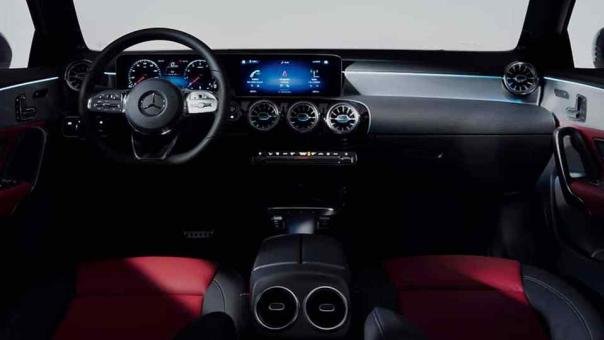 Developed from the MFA (Modular Front Architecture) platform of Mercedes-Benz, the all-new A Class 2018 is expected to come offered with gasoline and diesel engines. According to latest car news, following the debut of this new A-Class, a more powerful AMG variant could also be introduced in the future. 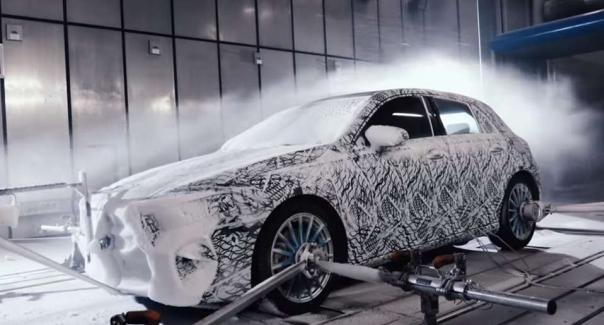 >>> Click to catch up with the latest car news on Philkotse.com