2016 Toyota HiAce LWB gives a good on-road performance thanks to its impeccable functions according to many car users and car experts.

With an economical, safe and tough design language, Toyota HiAce proves popular for those needing a large capacity in their vehicles and it provides excellent support for delivering goods to serve commercial purposes. As the car supports delivering goods, it is set with the sliding door between the wheelbases, making Toyota HiAce a strong car in the segment.

Toyata HiAce’s outside features such as the narrow footwell opening at the bottom of the door aperture, the ride height and the positioning of the pedal cluster relative to the seat help make getting in and out of the car easier.

>>> View other commercial vehicles in the Philippines here 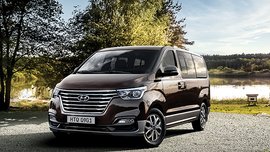 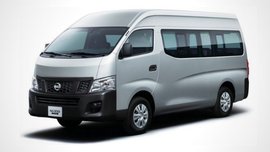 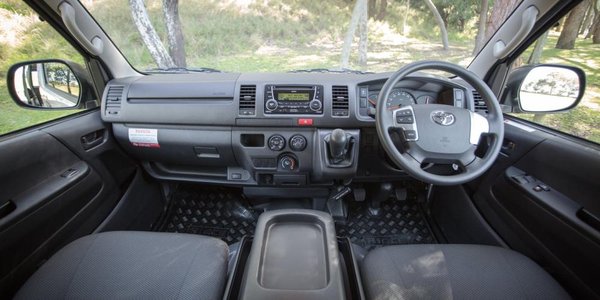 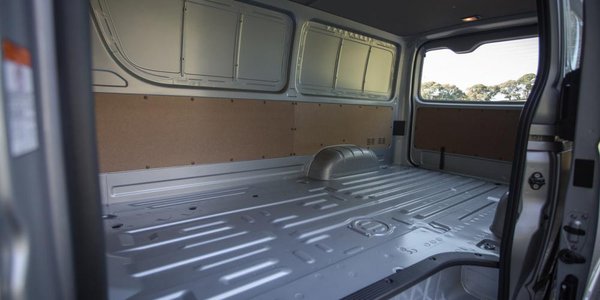 Toyota HiAce is designed sophisticatedly to endure a 975kg payload​

Toyota HiAce proves its hauling cargo ability with 300Nm at 1200rqm peak torque figure. Owners can lug Toyota HiAce around lazily at all times like other great diesel engines.

Two agencies used a test to evaluate Toyota HiAce’s combined cycle. One got 9.2L/100km, the other received 9.8L/100km. Such results match with Toyota HiACe predecessors’ value in the ’80s, however Toyota HiAce truly marks various significant improvements compared to them.

Withstanding most of spaces and running smoothly without cargo are some other Toyota HiAce’s most heightened features. When hitting hard objects in the routes, Toyota HiAce’s nasty bumps and speed humps just move slightly.

Toyota HiAce is designed sophisticatedly to endure a 975kg payload, which makes Toyota HiAce receive numerous positive reviews from car experts. Testing this ability in even a more critical level with 500kg into the load space, the ride still settles down smoothly and the load hardly registers from the driver’s seat. 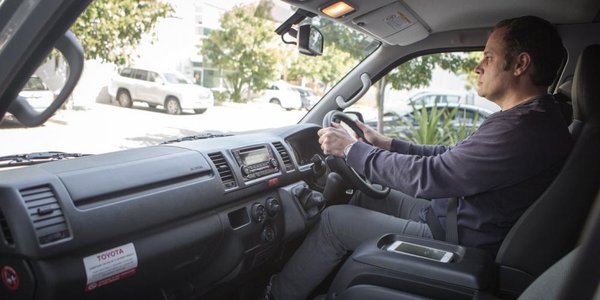 Some pluses for Toyota HiAce include the magnificent steering, clutch pedal action and gear shift action

Toyota HiAce lacks elegant and sophisticated design items. It is just like other simple cars with a necessary rear-view camera supporting a safe on-road performance. Many car experts are reasonably unsatisfied with this Toyota HiAce’s deficiency. Holding a decent audio system and Bluetooth, Toyota HiAce might disappoint owners who would like to cherish soft and sweet music because of its irritating diesel engine noise that may drown out the Bluetooth system set at max volume.

A helpful advice from car experts is to become a discerning driver and determine what you really want in a car before you choose Toyota HiAce.

>>> Looking for a Toyota HiAce for sale in the Philippines? Follow this 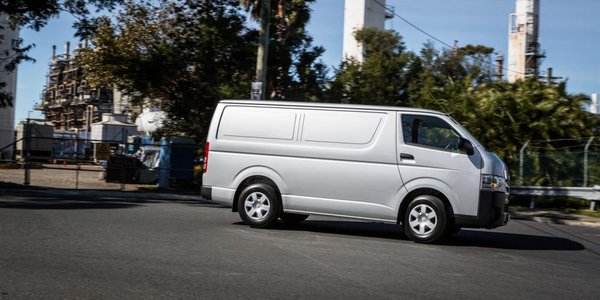 A Toyota HiAce’s unique difference compared to other models is a solid cargo wall in each unit.

The pedal positioning is too far to reach, which is not ideal for drivers. Owners have to cope with serious difficulties because of the steering wheel under their nose. Additionally, your knees are always on the verge of being hit repeatedly. According to some car reviewers, an ideal seat for drivers is an auto and adjustable position without clutching pedal access at all.

A Toyota HiAce’s unique difference compared to other models is a solid cargo wall in each unit.

Toyota HiAce’s limited sliding side door causes difficulties to fit a full-sized palled through and the top-hinged rear door. So potential buyers should take a note that, if the car is used to haul cargo for loading and unloading, owners would need a more versatile and spacious vehicle with the barn door option at the rear.

Notwithstanding people’s disbelief about Toyota HiAce’s steadfastness in the past, current Toyota HiAce proves its proficiency by 500,000km running on hitting the 10-year-old mark. At these points, Toyota HiAce’s diesel engine still is a surprise for its good on-road performance. It is expected that many companies will shift to Toyota HiAce as their service vehicle although it’s not regarded as one of the top of cars in the segment. Toyota HiAce scores a high-performance with around 50,000km per year at ideal speed for drivers, even reaching up to over 75,000 km in certain types. Compared to 20,000km speed cars, Toyota HiAce features several significant upgrades.

Toyota HiAce’s price is nearly $35,990 without bonus and special offers according to some car experts.

ALTERNATIVE REVIEWS TO THE 2022 Toyota Hiace