What to do when you filled up your car with the wrong fuel!

Here's a guide on what to do if you fill up with the wrong kind of fuel!

While filling up your car can be caused by something simple and seemingly innocuous as forgetting to read a container’s labels or when a gasoline station attendant is distracted and/or absent minded, the damage it may cause can be catastrophic.

This is still a common occurrence despite the fact that here in the Philippines, there are gas station attendants who are subjected to training. Some people still fill up their own vehicles after all and this especially true in the province. Gasoline attendants here in the Philippines tend to be attentive

So yes, while the most attentive of car owning folk will tend to avoid this, it’s actually quite more common than we think.

So, what happens when I fill up with the wrong fuel? We’ll answer that in a bit. But first though, let us discuss first the difference between gasoline engines and diesel engines.

If you’ve read our articles highlighting the inner workings and operation of the modern-day internal combustion engine, then you’d know that a gasoline-powered car needs to spark plugs to ignite a mixture of fuel and air.

That creates a small explosion that pushes the piston, rotates the cam-shaft, the flywheel, the gears, then the wheels. 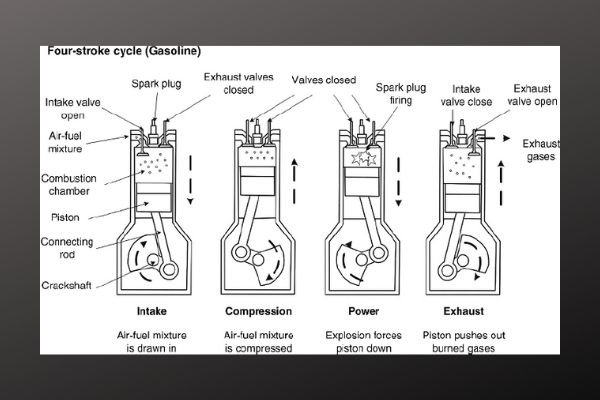 Diesel on the other hand doesn’t need a spark plug. Instead, it’s high-pressure combustion chamber sucks in air, the injector introduces diesel, the air/diesel mix compresses, absorbs the heat created by the high pressure then combusts, pushing down the piston, which then moves the cam-shaft, the flywheel, the gears, and then the wheels.

>>> Check out: Diagnose the signs of a bad car spark plugs 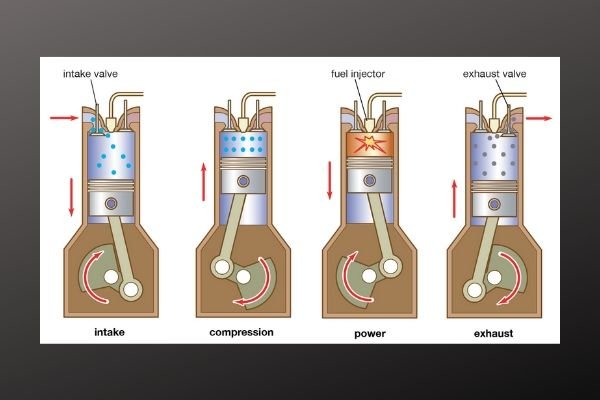 A diagram of a diesel engine

It sounds similar but these two mechanical processes are vastly different and will have their own respective pros and cons. That, however, is a story for another time.

Effects of gasoline in a diesel engine

A diesel engine cannot ignite gasoline. In contrast, gasoline is designed to ignite when a spark is introduced. As such, if you accidentally filled up a diesel vehicle with gasoline, there’s no ignition, and the car won’t start at all.

>>> Also check: 10 common reasons why your car won't start & How to troubleshoot them

A typical engine will have a LOT of moving parts. As such, once an uncontrollable combustion occurs due to the introduction of gasoline in a diesel engine, then these parts will likely be damaged may be due to a shock of the said uncontrolled and unintended explosion.

As we’ve already established, gasoline is vastly different to diesel. As such, your car’s fuel injectors, fuel pump, and fuel filter might become compromised after being doused with gasoline. Also note that even minute amounts of gasoline being introduced to a diesel engine and its fuel system will cause some sort of damage.

At least this is a better scenario than blowing a hole in your head gasket. 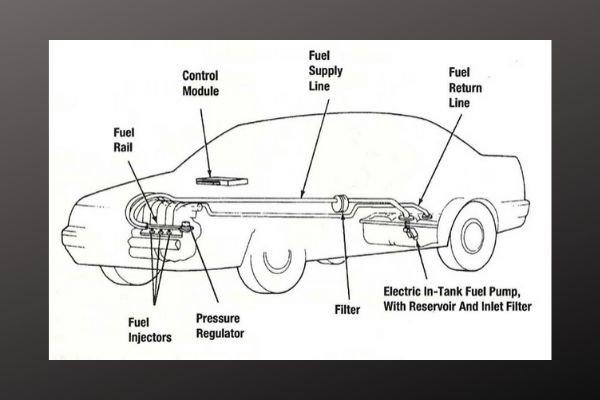 All of these parts, will all potentially die. Well maybe except for the control module

>>> FYI: Pros & cons of buying diesel vs gasoline cars in the Philippines

Effects of diesel in a gasoline engine

Just like gasoline in a diesel engine, diesel in a gasoline engine will likely incur damage. Diesel, after all, is a bit more vicious and heavier than gasoline resulting in a stall or your car won’t start at all. This is the ideal scenario.

A misfiring engine is one of the more common signs that an there you might have mixed some amount of diesel into your gasoline car. This is especially true when the wrong fuel you filled up has mixed with the existing fuel in your tank wherein your engine hasn’t seized up and has managed to start.

While this may occur when filling up your gasoline car with diesel fuel, this can also be caused by clogged, dirty, or faulty fuel injectors, air leaks, or a fuel filter that’s too restrictive.

Due to not being effectively burned by a gasoline engine, there will definitely be some amount of diesel fuel that will reach your exhaust system. This will show itself in the form of thick smoke which is a sure sign that something is terribly wrong with your engine. 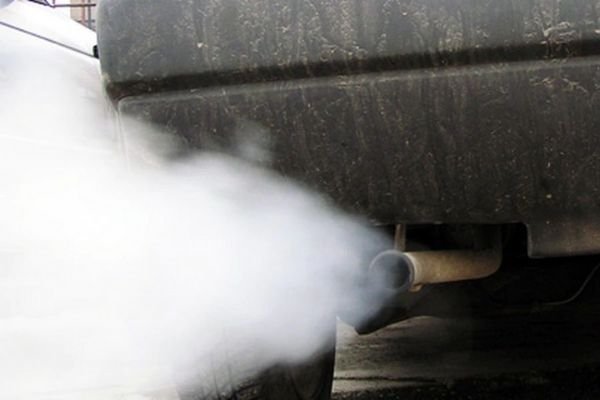 Better safe than sorry, I guess

What will they do exactly?

First, if you followed the steps above and didn’t turn on your gasoline or diesel vehicles, the mechanic will simply drain your fuel tank.

If you didn’t follow the do’s and don’ts listed above, then it’s most likely that your engine internals will have incurred some kind of damage because the wrong fuel will have spread in your car’s fuel system and even inside your engine’s combustion chamber.

In the event of a catastrophic explosion however, parts like your engine’s pistons, piston rings, valves, and even your gasket will be damaged and need to be replaced. For this, you might need an overhaul. Otherwise, if the damage is too much, then it’s more economically sound to buy a new car.

For more helpful articles like this one, keep reading here on Philkotse.com.