Car air-conditioning can cause cancer if not used properly

Car air conditioning, if not used properly, can become an indirect cause of cancer that many drivers do not expect.

Most drivers have a habit of closing all windows and turn on the car air conditioning immediately after they get in the vehicle. However, this habit is not recommended by automobile manufacturers and car maintenance experts, because it can not only shorten the usable life of the A/C systems but also can be potentially bad for your health.

It is recommended by experienced drivers that you should open all of the windows after getting in the car, then turn on the A/C fans for a few minutes while still leaving the windows open, and finally close the windows to start cooling. The reason is that unventilated air in the cabin and in the air conditioning system of the car is toxic to your health. Using the A/C fans while the car windows are open can drive out the unventilated air and let the fresh air in. 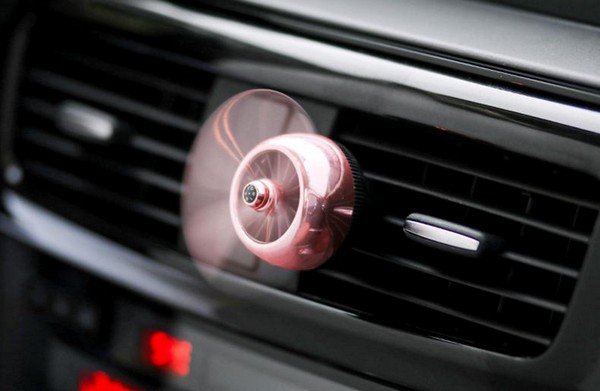 According to a recent study, plastic parts in the car cabin and the air conditioning system such as vents and air ducts contain an amount of benzene. When these parts are heated, for example, when the car is parked under direct sunlight or after driving a long trip and the engine generates a lot of heat, they can emit benzene into the air. If the car is left unused for some time, these toxicants can accumulate inside the cabin, up to a level that is dangerous for human health.

The permissible benzene level in the air is 50 milligrams per cubic meter; while according to the study, this level is 400 mg/m3 on average in a parked car with closed windows. The situation is even worse for old cars with worn out plastic parts and details, in which the benzene level can reach up to 800 mg/m3. When the temperature inside the cabin is raised above 40 degree Celsius (which is quite normal if you park outside in the summer), the benzene level can reach 2000 mg/m3, which is 40 times higher than permissible. 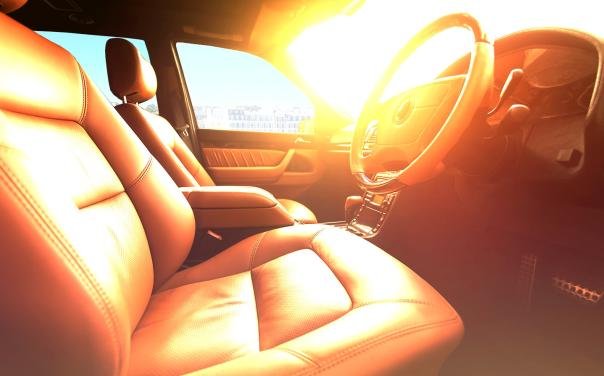 When the car is parked under direct sunlight, they can emit benzene into the air Use outside air mode on your car’s A/C

Sometimes when you open the car door, you can detect an unpleasant smell of heated plastic in the cabin. In that case, turn on the fan and open all the windows to ventilate the air in the system first before you get in the car. It is also recommended to use the outside air mode on your car A/C instead of the recirculation mode. This is to refresh the air in the cabin and protect you from inhaling a large number of benzene toxicants.

Hope that this article from Philkotse.com will be helpful and could be an early warning for all car users.

>>> Read more tips on how to properly use your car's A/C system: