Is the all-new Civic a match for the Mazda3?

Honda Cars Philippines Inc. has just brought in the all-new 11th-generation Civic sedan. It comes with a ton of improvements mainly on its engine and on-board tech, and it also gets a sleek new exterior as well.

To this end, the competition in the Philippines compact sedan market segment is once again heating up.

So how does it compare to its competitors like the Mazda3? Well, to find out, we’ll be comparing the top-spec Honda Civic RS Turbo 1.5 CVT against the Mazda3 M Hybrid 2.0 AT. Of note, the said Mazda3 variant was also introduced in 2021, and its price closely matches up against the aforementioned Honda Civic variant. Which sedan is better on paper? Let's find out. To sum it up, the top-spec Civic is longer, wider, but is shorter in height compared to the top-spec Mazda3. They both have an equal amount of ground clearance, but the Mazda model is a bit heavier than the Honda.

In terms of exterior features, both the top-spec 2022 Honda Civic and Mazda3 models come with LED headlamps with an auto-on/off function, LED daytime running lamps, and LED taillights. Both also have LED front fog lamps, a rear spoiler, and a set of 18-inch alloy wheels. Which car has the better-looking rear end?

Other features on the Civic RS Turbo and the Mazda3 M Hybrid are power-folding side mirrors with power adjustment, and rain-sensing wipers.

Moving on to interiors, both the Civic RS Turbo and the Mazda 3 M Hybrid can comfortably seat up to five occupants. Both offer leather seats, dual-zone automatic air-conditioning systems, a push to start button, electric adjustment for the driver’s seat, as well as tilt and telescopic steering wheel adjustment. Inside the 2022 Honda Civic RS Turbo

Both cars also feature auto-dimming review mirrors, and a wealth of soft-touch surfaces. The Mazda3 however, comes with a heads-up display, as well as a sunroof. The Civic RS Turbo lacks those features, but in turn, it has a fully digital gauge cluster. 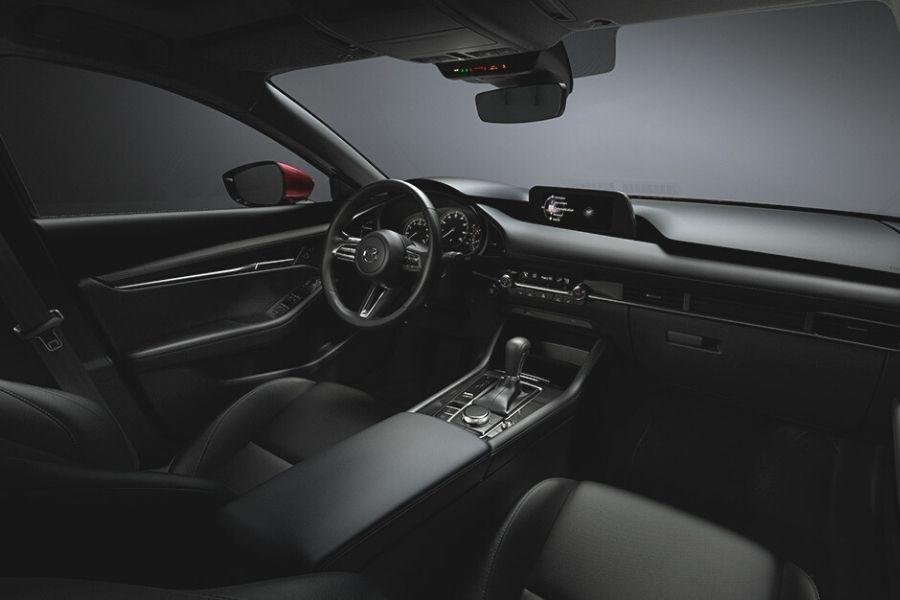 As for on-board entertainment, the Civic RS Turbo gets a 9-inch touchscreen while the Mazda3 gets an 8.8-inch touchscreen. Both get a 12-piece Bose speaker system, as well as offline navigation. Both units also come with Android Auto, Bluetooth, and USB connectivity. The one on the Civic though, has wireless Apple CarPlay, whereas the Mazda3 gets the standard Apple CarPlay.

Under the hood, the Civic RS Turbo and the Mazda 3 M Hybrid feature very different powerplants. For the Honda model, it uses an inline-4 turbocharged gasoline mill that can make up to 175 horsepower and 240 Nm of torque. It is then paired with a continuously variable transmission (CVT) with a paddle shifter manual mode. On the flip-side, the Mazda3 M Hybrid comes with a naturally-aspirated inline-4 gasoline engine supported by a 24-volt lithium-ion battery and an integrated starter generator. At maximum, this system can put out 162 horsepower and 213 Nm of torque. It then gets a six-speed automatic gearbox, which also has paddle shifters for its manual mode.

Both cars are front-wheel-drive. But do note that the Civic RS Turbo makes a bit more horsepower and torque than the Mazda.

For suspensions, both vehicles use a MacPherson strut for the front. The rear suspension of the Honda model however is a multi-link type, whereas the Mazda3 uses a torsion beam type suspension. Both cars then use ventilated front disc brakes, and a solid rear disc brake. They also have electronic parking brakes with an auto-brake hold function.

In terms of safety, both cars are pretty much on par with each other. They both have the standard safety equipment you’d expect from modern vehicles. We’re talking about anti-lock braking with electronic brake-force distribution, ISOFIX child seat tethers, stability control, an engine immobilizer and car alarm, among others. All trims of the 2022 Civic now comes with Honda Sensing

Both cars even have their own collection of driver-assist technologies. For the Civic, there’s the Honda Sensing. For the Mazda, there’s the I-Activsense. Both of these offer lane departure warning, adaptive cruise control, emergency braking, blind-spot detection, rear-cross traffic alert, among others.

Of note, the only driver-assist features available on the Mazda3 that’s not present on the new Civic are the driver monitor system and front-cross traffic alert. The Civic does have some driver-assist features that are in turn unavailable on the Mazda3. These include a lead car departure notification system, and a road departure mitigation system.

If you value performance though, the Honda Civic in general makes more horsepower and torque than the Mazda3. Then again, a driver who prioritizes “driving feel” might want the geared tranny that the Mazda3 uses. That boils down to a car buyer’s choice though, so we urge you to take each car for a test drive.

And as for looks, well, we’ll leave that up to you as well. If you ask us though, both cars are elegant and sleek, and they each look great in their own unique way.

For more comparisons like this, keep it here on the Philippines’ largest automotive portal. 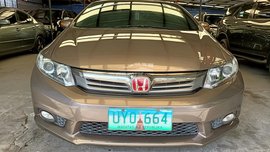 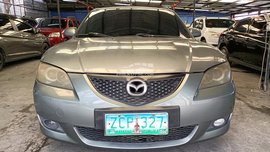