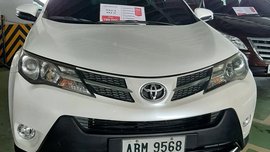 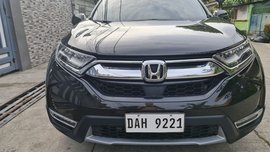 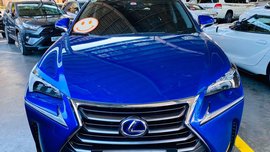 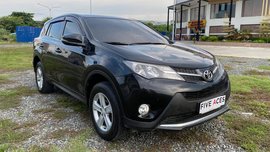 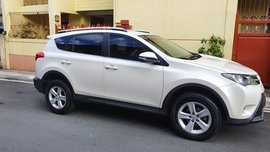 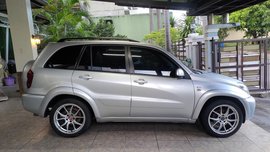 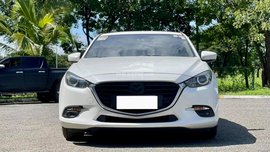 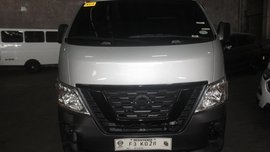 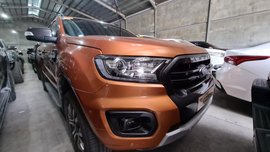 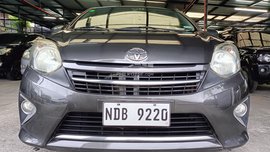 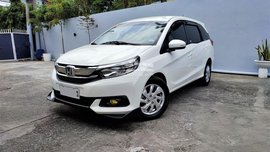 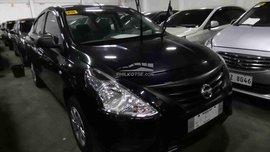 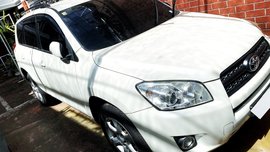 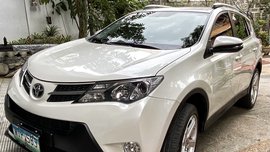 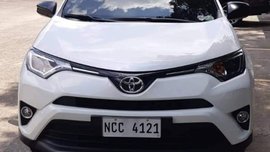 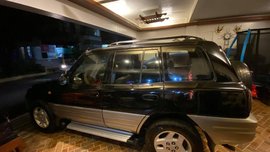 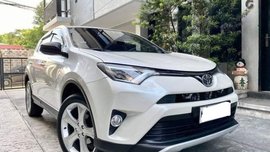 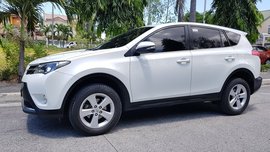 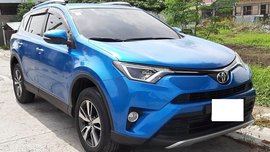 Second-hand vehicles are much more budget-friendly not just because they've been used for years, but also since carmakers in general, or Toyota Philippines in particular, launch new units every year or upgrades their models regularly. This means that sellers would either change into a newer model or there is a problem with their current vehicle.

Thus, to help out, here are some indicators you should look for when inspecting the 2nd hand Toyota Rav4 Ev that you plan to purchase.

A keen eye would most likely notice the difference in the shade of the color where the damage was once located from the parts that have not been repainted. Therefore, if that Toyota Rav4 Ev you are checking looks as it has has been repainted on its whole body, this might not be a good indicator.

Coming towards the car interior, pay particular attention to the airbag panel of that second-hand Toyota car because a unit with an accident history will have a somewhat newer airbag panel. Apparently, the airbag will inflate once there is a car crash, so when the car is fixed, the panel would be replaced for the airbag to work again. As such, it will look newer than the rest of the parts near it.