Suzuki Ertiga 2019 Philippines review: Can’t help but to be impressed! 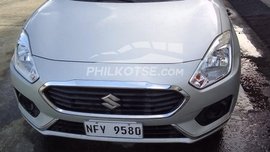 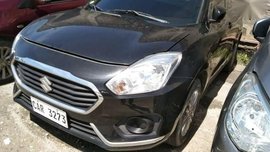 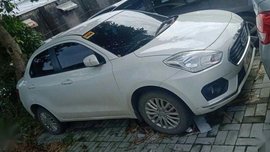 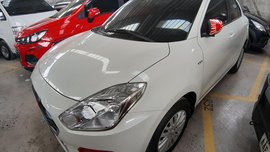 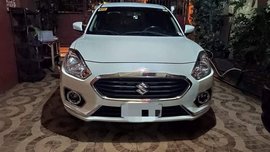 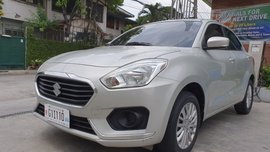 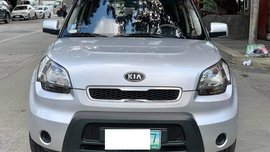 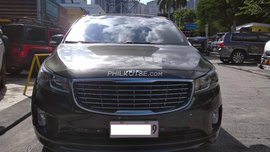 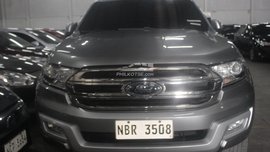 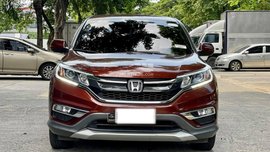 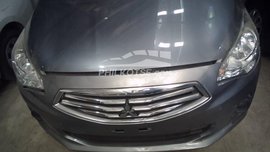 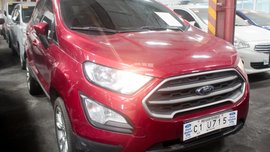 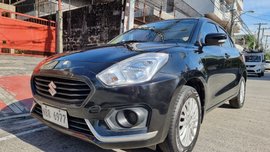 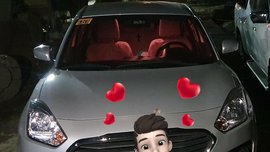 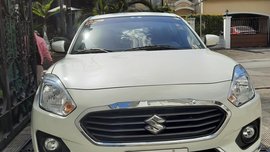 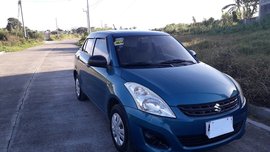 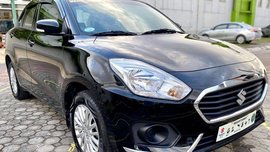 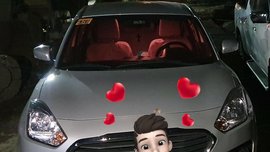 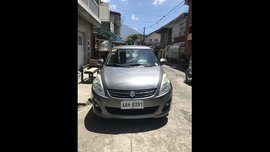 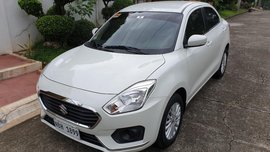 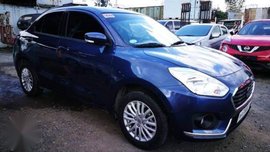 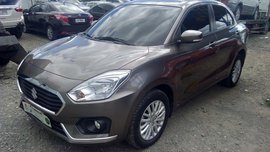 Suzuki Dzire 2019 for sale in Cainta 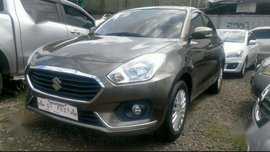 2019 Suzuki Dzire for sale in Cainta

For years, Suzuki Philippines has been selling their units at a much lower price at the end of the year or in December. That is because, most of the time, a new model or series of a certain model will be released in the first quarter of the following year, if not January. The dealers will make sure they sell most, if not all, of their remaining inventory before the launch of the upgraded model.

What if you are opting for a Pre-owned Suzuki Dzire? Well, December is also a great time of the year to consider purchasing one. Most people, especially those who can afford, will usually change their vehicles at the end of the year for some reasons.

Prior to or during the rainy season is also one of the best times of the year to purchase one. However, this might only apply for brand-new cars, so if you plan to buy a Second-hand Suzuki car, there is no assurance that you'll find one at a bargain price.

The reason dealers have rainy day promos and discounts is the opposite of the reason for December. The rainy season is the time when most Filipinos are in a tight budget to make sure they have some cash for emergencies. Meaning, there is a low demand for cars, and unlike other products, jacking up the price of the Suzuki Dzire will further cripple down their sales.