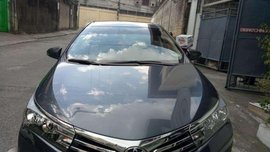 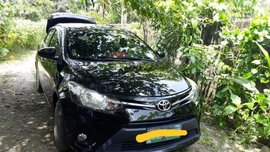 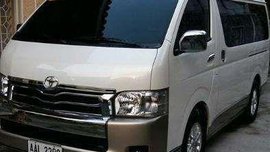 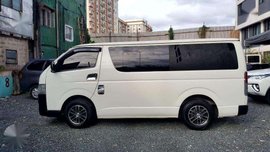 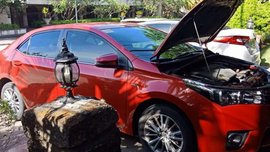 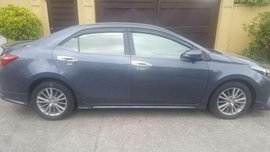 Selling my Toyota Altis 2014 FOR SALE 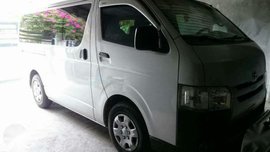 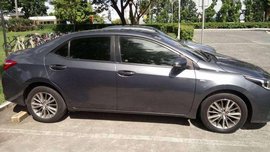 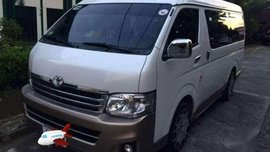 For sale Toyota Super Grandia 2014 top of the line 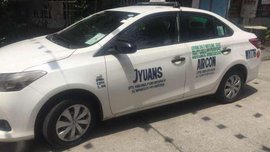 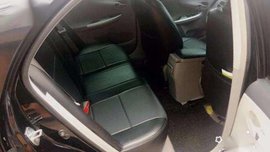 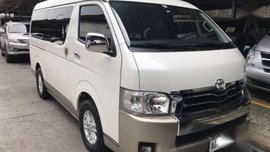 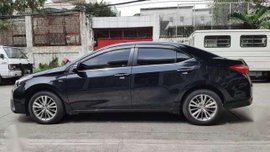 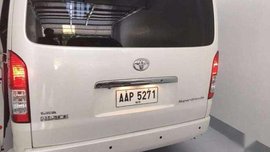 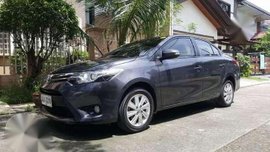 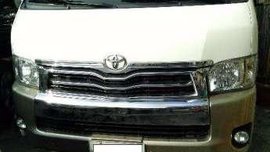 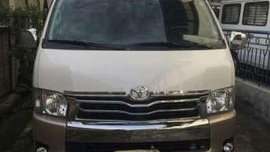 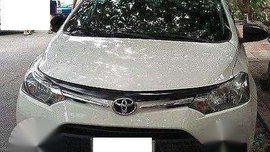 Should You Buy Toyota Super 2014 for sale?

After a period of promoting older models, Toyota Super Philippines frequently updates Toyota car for sale to entice customers to spend money on premium models. Although new models are frequently more modern and feature-rich, are all new models better than the previous generation? Is buying second-hand cars for sale a bad decision? The answer will be revealed in this article.

The variety of Toyota Super for sale

Toyota Super for sale was first launched in the Philippines market since 2014. Until now, there are a lot of models have been released and have received a strong response from consumers. The latest model is Toyota Super 2014 for sale with outstanding features and stylish exterior. Toyota is expected to introduce the next generation in 2014.

Both new and used cars have their own advantages and disadvantages. For example, Toyota Model 2022 will certainly have more convenience and safety than Toyota Model 2020 but the 2020 version has a cheaper price which can also meet the requirement. In comparison to the previous generation, the features of the new models have not altered significantly. Consequently, you may get a 2nd hand Toyota Super at a considerably better price than a new car with the same features. Used cars, however, are also more prone to damage and risks than new cars.
The simplest approach to choose between buying a new or used car is to go to Philkotse.com, an online marketplace for buying and selling cars, to check the details and discover the best car. By doing this, you may get the greatest car for you while saving time and money.