Known as the successor of the old school MPV which is the Toyota Revo, the Toyota Innova Philippines is a well-known MPV brand here that has served its purpose and lived up to the expectations of the majority.

Probably due to a high public demand, Toyota has finally decided to launch the Toyota Innova 2018 for the practical Filipino families which this MPV is actually known for. Philkotse.com will help you determine if the Innova would be the best fit for you and your family.

This Innova model is proud of its brand-new lighting systems because of its LED projectors partnered with a dual slat grille and its huge hexagon-shaped air-dam which is not present on the older models. The rear part of the Innova also got a facelift by getting a set of brand new L-shaped tail lamps, a sharks fin antenna to boost GPS and cellular activities and a rear spoiler as well. 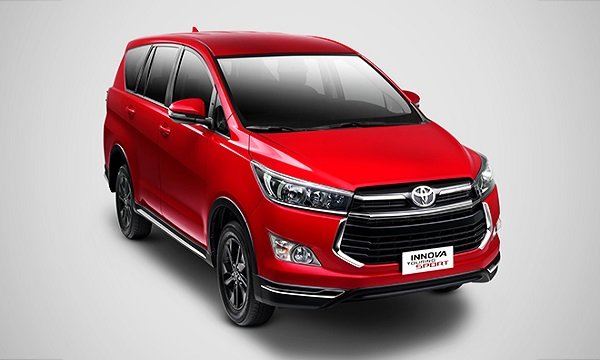 The Toyota Innova interior also had some changes which made the overall look more upscale and sophisticated. The interior is made of polished wood with metal highlights makes the dashboard resemble those found in high-end models.

What's nice about the Innova is it provides the driver better visibility of the roads because of it’s uptight grille and front hood. Both the steering rack and drivers seats are adjustable to bring comfort to the driver.

The new Innova also has two captain seats installed on the second row which can be adjusted and tilted accordingly providing comfort to its passengers during long drives. The third row can house 3 passengers which are also spring loaded which makes them easier to fold. 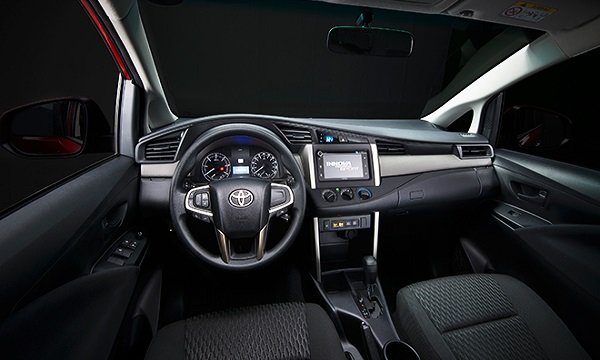 The back compartment of the Innova has a large space that can accommodate 300 Liters as you fold the seats on the third and second row the load capacity can increase into as much as 1128 Liters of storage.

Toyota also added the climate control and ambient lighting features to the Innova to make the riding experience more cozy for its passengers.

The Toyota Innova has a bigger engine compared to its predecessor. The current model is powered by a 2.8 Liter 1GD-FTV engine motor same as the ones used in the Hilux and the Fortuner only with minor adjustments. It provides a maximum power at 171 PS @ 3600 rpm, its maximum torque would be at 360 Nm @3400 rpm. The Innova is a 16 valve-4 cylinder MPV and runs on diesel fuel.

The current engine works with a 6-speed A/T with added sequential control for seamless gear shifting. 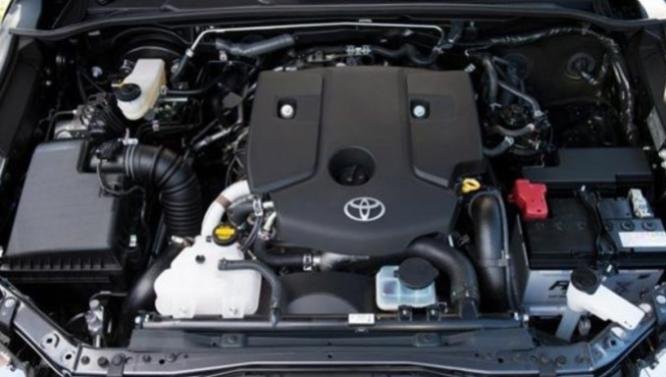 The Innova 2018 has a bigger engine compared to its predecessor

Like other Toyota cars for sale in the market, safety features would be a strong point in the Toyota Innova specifications. The Innova would never have a shortage of airbags to ensure maximum safety is being provided to its passengers.

Airbags are strategically located at the driver side, side doors, front passenger as well as knee and curtain airbags. Additional safety features would be the ABS, EBD, electronic locks on all doors, security alarm and so much more.

7. Toyota Innova price in the Philippines

Although the Innova comes with a lengthy list of modern and high-tech options, the top-of-the-line 2.8 V AT only costs you P1,496,000. This is a very affordable price tag when compared with other MPVs or minivans in the market today.

So now, wait for what? Check out our full list of the Toyota Innova for sale in the Philippines and drive home your favorite version of this MPV.