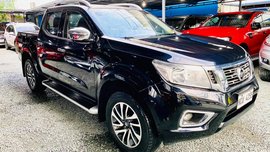 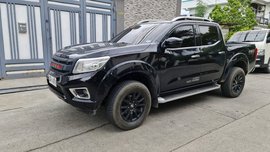 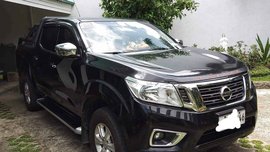 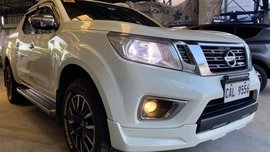 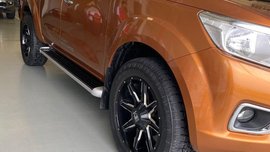 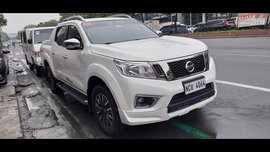 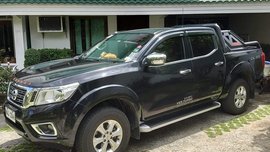 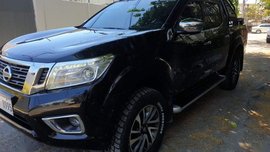 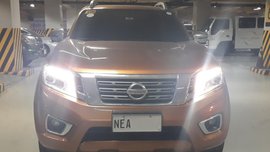 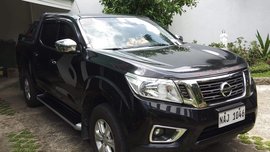 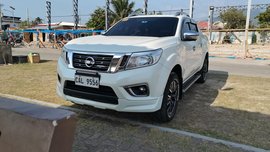 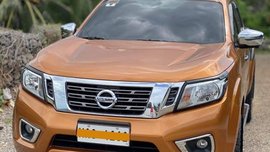 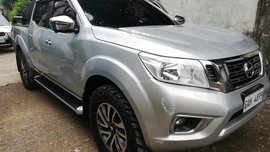 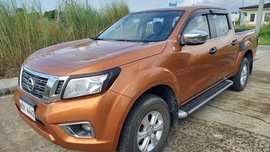 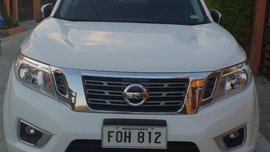 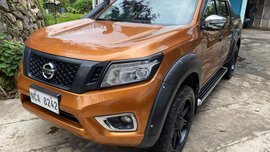 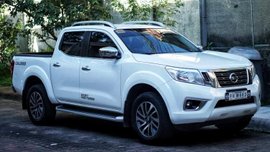 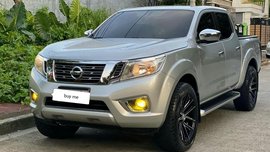 Another fact to ponder before purchasing Nissan Navara 2018 as your next car is that diesel cars are inclined to depreciate slower than petrol cars. Depreciation is a natural phase of car ownership, so if you have plans of selling your car in two or three years, then perhaps a diesel car would be a smarter choice for you.

Fuel efficiency is another significant factor that needs to be considered for any existing vehicles, also including the Nissan Navara you are interested in. Diesel cars are more fuel efficient than cars that utilize petrol. However, diesel is way more expensive than petrol when it comes to the pump. This would mean that as a car owner, you can maximize a diesel vehicle's fuel efficiency by using it for a long time.

Another thing to keep in mind when inspecting the second hand Nissan Navara is the fuel requirements.