HomeCar for saleIsuzu for sale

END_OF_DOCUMENT_TOKEN_TO_BE_REPLACED 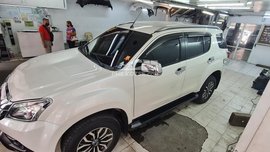 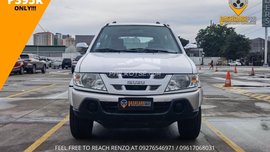 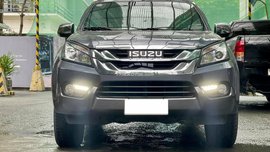 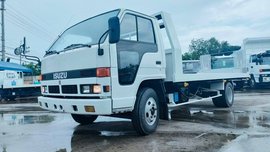 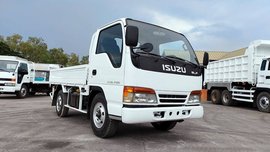 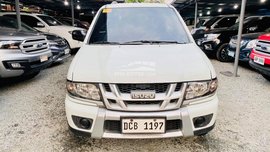 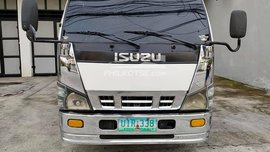 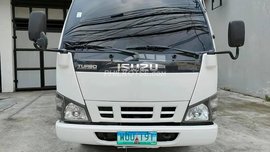 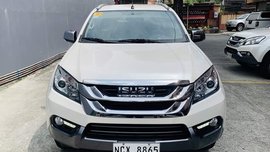 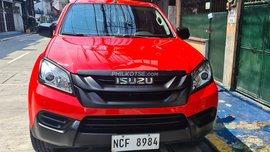 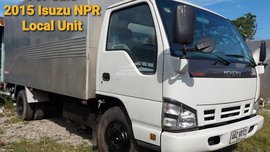 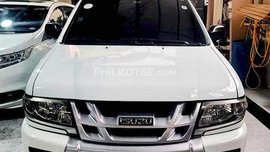 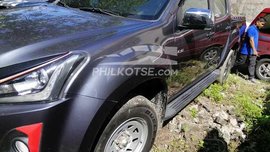 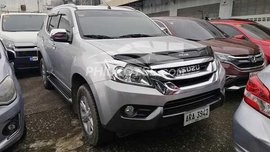 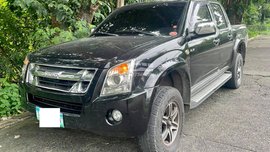 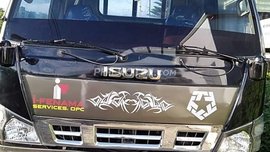 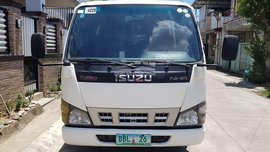 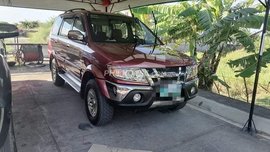 When one comes across the word “Isuzu” what probably immediately comes to mind is diesel. And that true as the Japanese-based company specializes in the development, marketing, and production of commercial and passenger vehicles with diesel engines.

But Isuzu not only sells vehicles but since their founding way back in 1934, their company has also sold diesel engines, engaged in the petroleum business and some of their subsidiaries also does vehicle telematics specifically with their Mimamori-Kun Online commercial vehicles tracking operations.

Here in the Philippines, Isuzu vehicles are sold by the Isuzu Philippines Corporation or IPC which was founded in 1995 with the help of a four-way merger with the Rizal Commercial Banking Corp, Ayala Corp, and Mitsubishi Corp.

In the present day, IPC is favored by Filipino motorists and business owners due to their very reliable, and impressively durable diesel engines which in some cases have even outlasted their owners.

It is also of note that most examples of Filipino Jeepney PUV actually use Isuzu engines especially from their B series.

3. Most popular Isuzu cars in the Philippines

Here are some of the best-selling Isuzu vehicles:

>>> Check out the latest updates in our Isuzu Philippines price list

Here are the most fuel-efficient Isuzu vehicles in the market for your quick references:

5. Visit Philkotse.com to find the cheapest Isuzu cars for sale

You are viewing our list of cheap Isuzu cars for sale on Philkotse.com where you will find your next ride in just a few clicks. If you are in the local market for Isuzu Philippines for sale models, our complete list of both Isuzu new cars and Isuzu used cars for sale will definitely give you a helping hand.

Along with this, Philkotse.com will also keep you up to date with the latest changes in price thanks to a monthly-updated Isuzu Philippines car price list. On top of that, tons of Isuzu's latest promos and freebies offered by Isuzu dealerships nationwide are also brought up to speed, make sure not to miss any affordable deals on the market.

In case you would like to gain better insights into the Isuzu cars that you are planning to drive home, here we have a section for Isuzu cars Philippines review which contains helpful buying advice and highlight features of on Isuzu hottest-selling models including the Isuzu MU-X, Isuzu D-Max and Isuzu Crosswind.

Finally, if you want to browse our website for more options, kindly refer to our Cars for sale section where good deals from other brands are waiting for you. 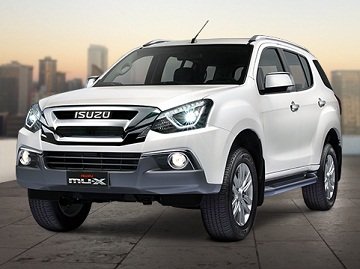 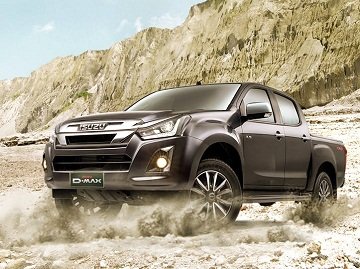 Dmax is a favorite off-road car 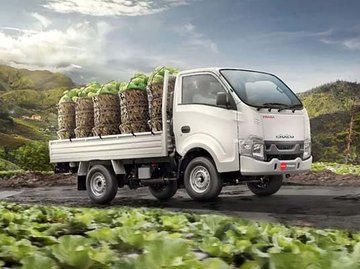 The Traviz's lightweight chassis makes it easy to maneuver.