Phikotse offers buyers a lot of options. You can quickly find all the Isuzu D-Max and sort them with our filters including model year, mileage, and color. 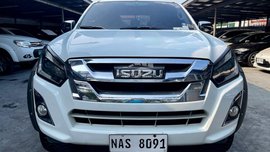 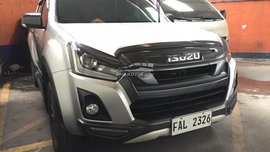 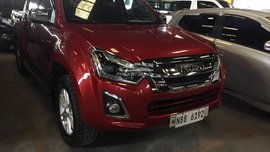 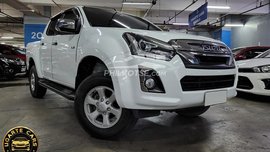 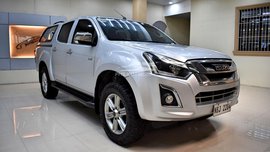 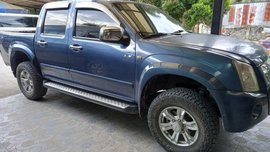 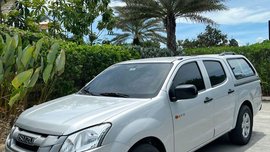 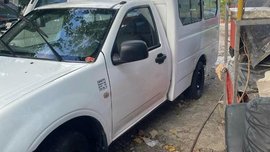 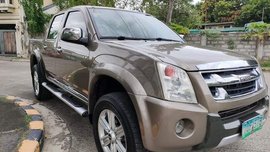 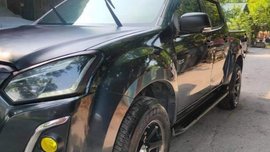 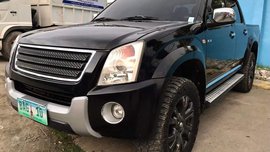 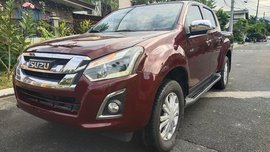 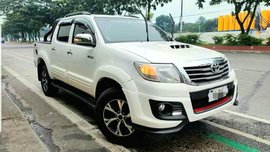 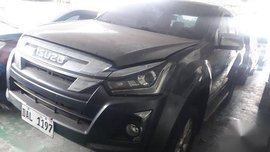 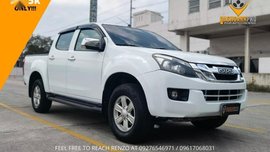 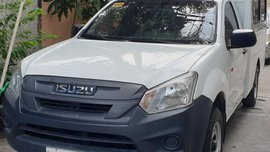 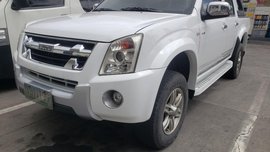 I. Isuzu D-Max for sale in the Philippines: Overview

The new Isuzu D-Max is a car of Japanese brand's tough workhorse which is designed to tackle any roads. Falling heir to the reliability of the Isuzu Fuego and its brilliant predecessors, the D-Max 2020 is coddled with more modern features to fit the lifestyle of any Pinoy. You could check for the specs, reviews of this car on Isuzu D-Max Carguide page. For the full price list of Isuzu D-Max for sale, you could visit Philkotse.com

The D-Max, with an ample rear bed size at 1,485 mm x 1,530 mm x 465 mm (L x W x H), is well capable of hauling a multitude of heavy and large items. Besides, it also comes with a raft of optional accessories such as camper shells, bed covers, and more.

Keeping you comfortable and entertained on the inside are soft leather seats for 5 passengers, a 7-inch LCD multimedia head unit supporting DVD/WMA/MP3, Bluetooth/iPod connectivity and an automatic climate control system to boot.

Like the MU-X, new on the Isuzu D-Max 2020 is the Euro 4-compliant Blue Power turbocharged engine. 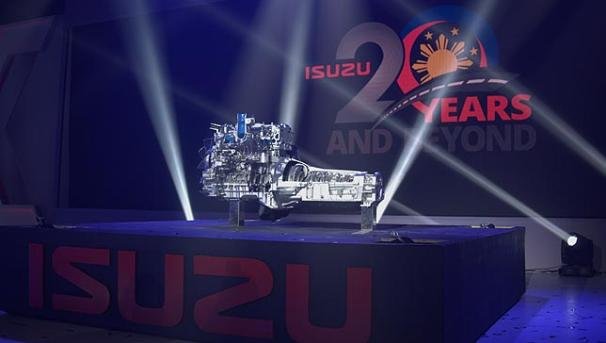 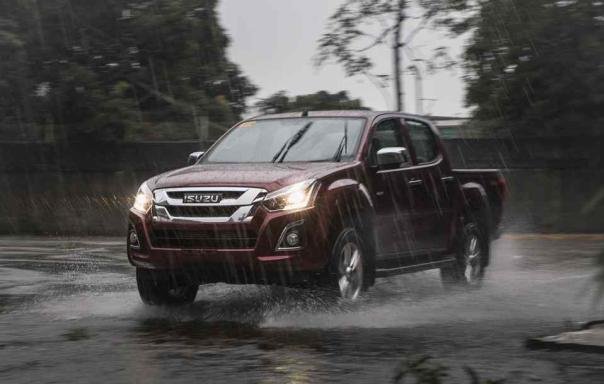 When it comes to fuel consumption, the pick-up gets great mileage at 7.63 km/L in the city

V. Isuzu D-Max for sale in the Philippines: Specs

Headquartered in Tokyo and currently owns a number of subsidiaries around the world, Isuzu Motors Ltd. didn’t actually build engines and vehicles outright and was instead a shipbuilding and engineering firm.

In 1922, Isuzu produced the first-ever Japan-produced passenger vehicle called the Wolseley model which was built with cooperation with Wolseley Motors Limited, a British automobile manufacturer.

In the 1970s, General Motors had acquired a 34% stake from Isuzu. As a result, the Japanese company made several models for the American company. In 1993, they also went into a “vehicle exchange program” with Honda where they made the Honda Passport, based on the Isuzu Trooper. Isuzu also sold the Honda Odyssey under the Isuzu Oasis model name.

In the present Isuzu is known around the world for its tough and reliable, diesel-powered pick-up trucks, commercial vehicles, and SUVs. They have also established themselves as very successful in Thailand and Australia. Isuzu has also been exporting its passenger and commercial vehicles to South America and North America. In 2017, Isuzu also announced that their profit has risen up to 7%.

Here in the country, Isuzu is known as the Isuzu Philippines Corporation or IPC. The said company is a subsidiary of Isuzu Motors. Currently, IPC’s model line-up consists of the Isuzu MU-X, the Isuzu D-Max, and several very popular cargo truck models like the Isuzu N-Series.

IPC is also presently involved in developing, manufacturing and selling a modernized version of the Philippine jeepney. It is also worth noting that fans of the Isuzu D-Max pick-up truck are very loyal to their brand due to the truck’s robust built and amazing capabilities both on and off-road.

If you want to know more about their vehicles, do visit our Isuzu review section. The D-Max, MU-X, and Crosswind are the most popular models of Isuzu in the local market

Today, IPC is still one of the most favorite brands of Filipino car enthusiasts with flagship models such as the D-Max, MU-X, and Crosswind. Worth of note, Isuzu vehicles are all powered by a highly innovative direct injection diesel engine technology which has been researched and developed by Isuzu itself.