Phikotse offers buyers a lot of options. You can quickly find all the Isuzu Alterra and sort them with our filters including model year, mileage, and color. 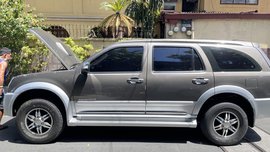 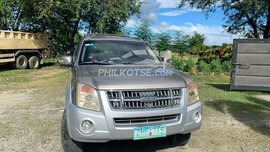 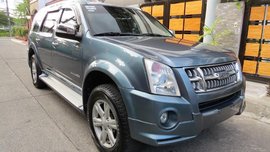 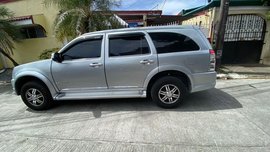 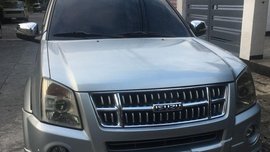 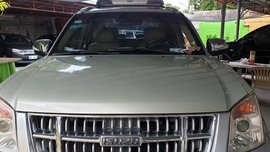 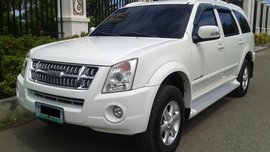 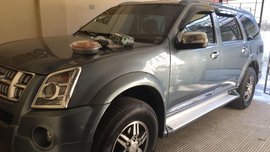 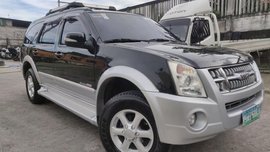 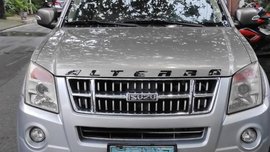 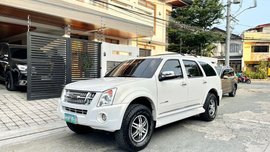 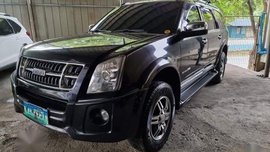 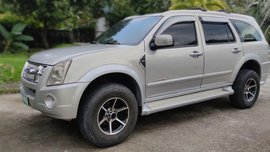 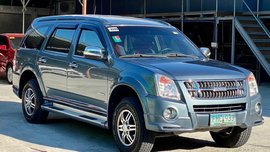 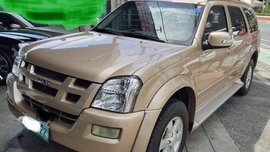 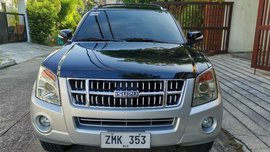 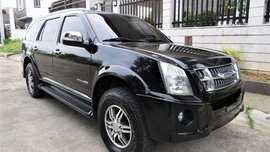 Isuzu Philippines Co., Ltd. (IPC) is a manufacturer of many vehicles. Hilander, N-Series, and Forward commenced manufacturing in 1996. Fuego debuted in 1997. A year later, the cavalry arrived. The D-Max debuted in late 2003, while the Alterra, a sport utility vehicle variant, was introduced in 2005.

The Isuzu Alterra is the Asian Isuzu Trooper's replacement, a mid-size SUV made in 2005. It is based on the Isuzu D'MAX pickup truck and is meant to compete with cars such as the Nissan Pathfinder, Ford Everest, Toyota Hotuna. Alterra for sale Philippine can now access the local car market through the name mu-X. 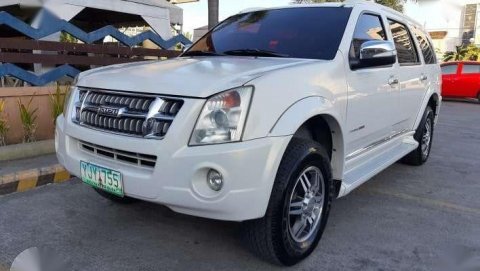 The car has been discontinued since 2014.

For more listings of Isuzu Alterra for sale in the Philippines, please visit Philkotse.com.

Engineers have built the Isuzu Alterra with a distinguishing look that comprises the most prominent symmetrical panoramic line in symmetry form from the front to the back of the Bowden. As a result, Isuzu created a subtly strong and smooth shape in "mono mode".

Furthermore, the 245/70 R16 tires wheel is made of 16-inch aluminum alloy, which complements the side step board, color key roof rails, and fender. LED blinkers are mounted inside the rearview mirror housing; big premium crystal headlights with fog lights aka third brake light. Along with the chrome tailpipes (which are included), the chrome tailpipes give the automobile a distinct appearance.

According to Isuzu Alterra’s review, it has been on the market for some years, but its aesthetic hasn't changed much. The greenhouse is arched from the back, but the contrast is apparent. The Altera is longer than its competitors, measuring 5 meters in length. Unlike other SUVs in this class, it does not pretend to be an off-road vehicle. 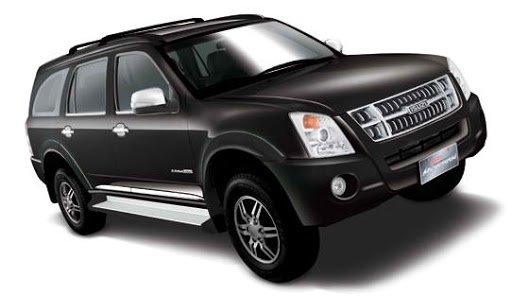 The Isuzu Alterra interior has leather and vinyl stitching. The wheelbase of the Isuzu Alterra is 3,050 mm longer and offers more legroom, allowing passengers to extend their legs comfortably.

Besides, door-mounted rear cupholders used to be a huge hit. The paradox here is that the storage compartment is large, but the third row is small, low to the ground, and folds up. Aside from that, the cabin encases eye-catching black contrast-stitched leather.

Isuzu's engineers have produced the Alterra with a distinctive exterior featuring a symmetrical U-shaped panoramic line that is most noticeable when looking directly at the vehicle's front or rear. Isuzu claims it is "mono form".

The Isuzu Alterra engine is compatible with either a 4-speed automatic or 5-speed manual transmission. It has 3rd generation DOHC common rail direct injection.

The Isuzu Alterra specs come with optional Garmin navigation, a Kenwood touch screen system with Bluetooth, a backup camera, and a rear video screen. It has an excellent sound system and an audio output that can be split into two halves, allowing the driver to listen to the radio while the back passengers can watch a movie.

Is Isuzu and Alterra SUV?

With the creation of Altera, Isuzu Philippines Corporation has changed the familiar view of SUVs. Comfortable, luxurious, and brutally industrious, the 4x2 Isuzu Alterra offers all the beneficial characteristics of an all-purpose SUV with the features of a utility vehicle, plus the conveniences of a luxury sedan.

How much oil does an Isuzu Alterra take?

What is the engine of Isuzu Alterra?