>>> Related post: The Honda City is one of the best used cars to drive for Grab/Uber 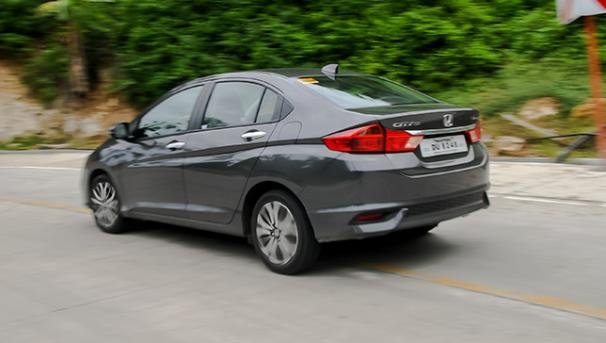 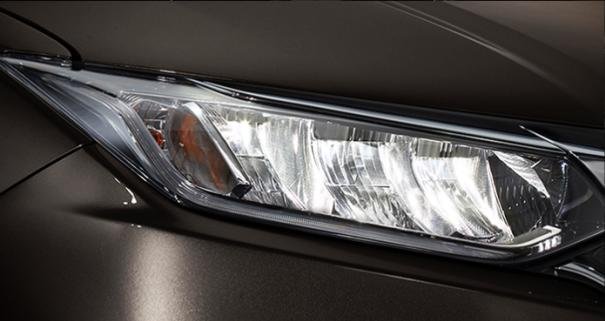 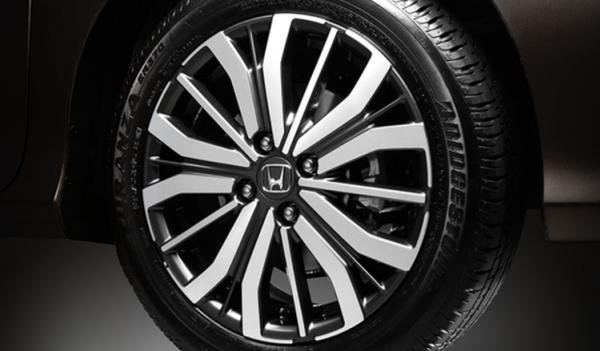 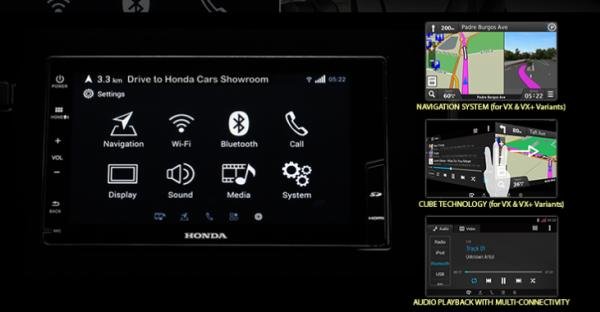 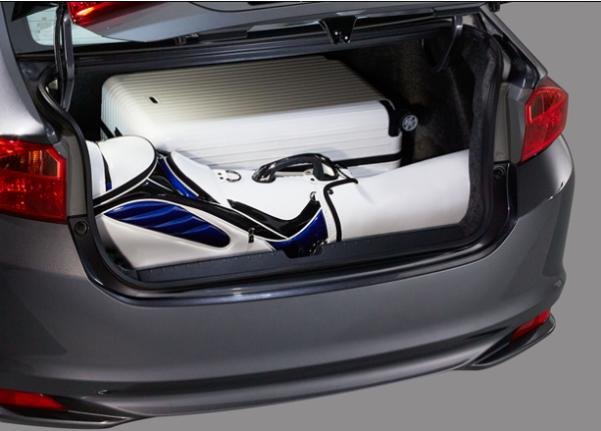 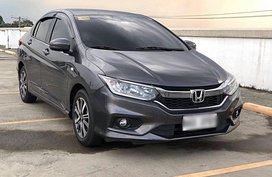 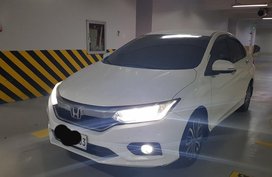 “Powerful”, “efficient” and “eco-friendly” are three predicative adjectives describing the Honda City 2018 in general, and the 1.5 VX Navi variant in particular.. 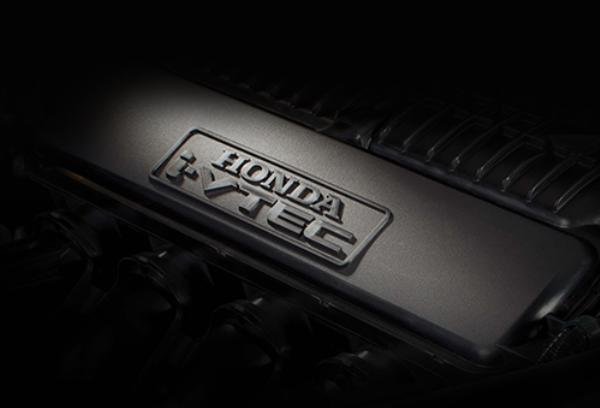 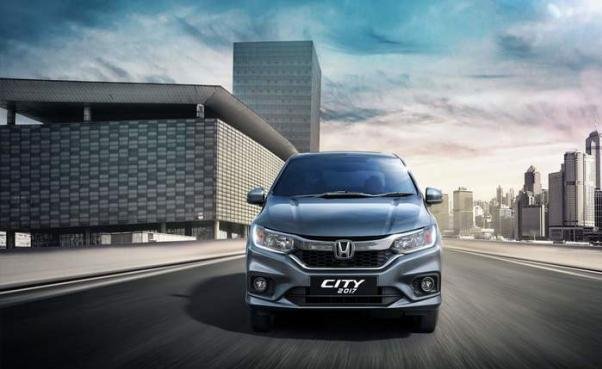 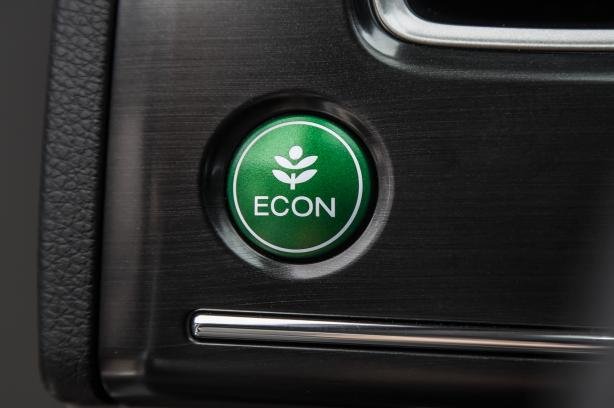 Concerning the price, we can make sure that this aspect will totally persuade you to add the Honda City 1.5 VX Navi 2018 on your wishlist. “Immune to inflation” is what Pinoys talk about it as well as the City lineup. Notwithstanding additional qualities, Honda still sells its flagship city car at a bargain of ₱958,000, which remains unchanged when compared to the outgoing version’s.