Used Toyota Corolla Altis 2017 for sale in the Philippines 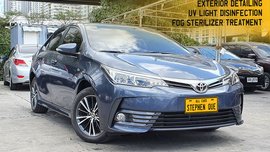 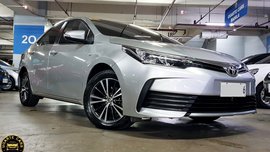 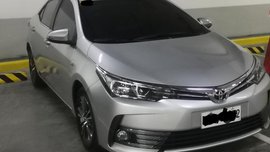 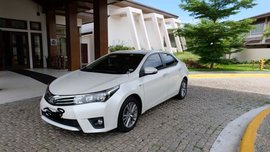 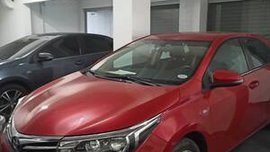 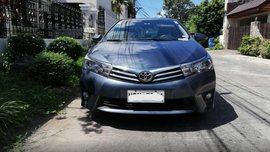 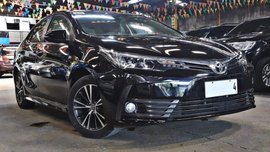 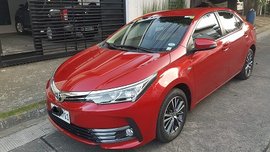 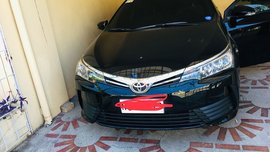 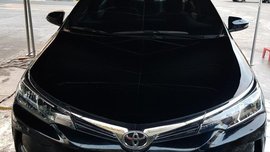 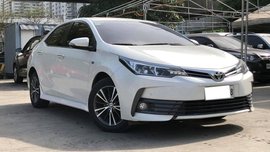 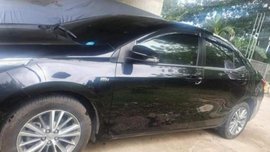 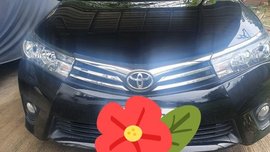 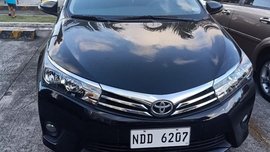 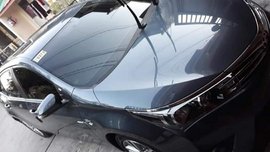 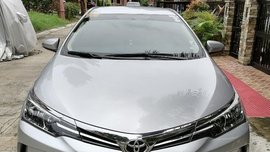 Nowadays, it is a common practice that many people are looking for a pre-owned Toyota car instead of a brand new one. As a result, more customers are demanding second-hand cars for sale. This post will show you how to buy a second hand Toyota Corolla Altis 2017 for sale in the Philippines market step by step. Keep reading and explore!

Toyota Philippines is one of the most famous car brands. With such a high price and ultimatum, this second-hand Toyota Corolla Altis 2017 for sale is always the best-seller. Buying a used Toyota Corolla Altis year for sale is more advantageous than you can imagine. Not only do you own a car at a more affordable price, but it is also a bargain when you intend to resell. For example, if Toyota Corolla Altis price in the Philippines for a new model can be up to 1 million Philippine pesos, while the price of a used Toyota Philippines is only 400.000 to 600.000. In addition, you will gain such benefits when it comes to reselling the car. While it takes about 30% for people to resell a new car, buying a used car will save you money by keeping a better price.

Despite such benefits, it is undeniable that a used Toyota Corolla Altis year for sale is more prone to problems than a brand-new one. Because of its long usage time, a second-hand Toyota Corolla Altis 2017 can get you in trouble. If you are not vehicle-conscious, it is very difficult to say the difference between an accident-making car and a good second-hand one. Moreover, it will take a long time to repair and maintain since it has been used for a while.

It is not challenging to find a place to buy and sell used cars. There are a thousand both online and offline markets where you can easily find a second-hand model for yourselves. In the opinion of experienced people, you can access the website philkotse.com, which has been known as one of the most famous used car markets in the Philippines. This market contains plenty of Toyota Corolla Altis 2017 for sale, with the price ranging from Php 400.000 to Php 600.000. However, you should be careful while choosing a suitable car, since some are not in as good a condition as they look.