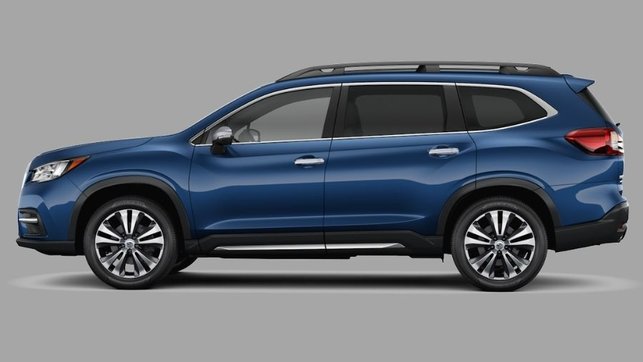 The new Subaru Evoltis is the car brand's challenger in the premium seven-seater crossover SUV segment. It is currently the largest vehicle produced by Subaru Corporation. It is designed with a bold and composed exterior that features similar design details found on other Subaru vehicles such as the Forester. Stepping inside its generous cabin is a breathtaking experience as it is fitted with modern amenities families or groups of friends will enjoy. The PH-spec 2021 Evoltis is built in Subaru’s plant in Lafayette, Indiana. The Philippines is the only market in the Motor Image Group in Asia to offer the model. The local market’s fascination with seven-seater vehicles is part of the many reasons why the 2021 Evoltis is available here. Subaru Philippines is offering only one variant of the 2021 Evoltis, the 2.4 Touring EyeSight, which comes with a sticker price of Php 3,480,000. It’s available in five colors: Crystal White Pearl, Ice Silver Metallic, Crystal Black  Silica, Crimson Red Pearl, and Abyss Blue Pearl (brand-new color).

The Subaru Evoltis, or known as the Subaru Ascent in the U.S. was launched in 2017 at North American International Auto Show. Because Subaru North America trademarked the name “Ascent,” Subaru Asia opted to use Evoltis for its regional distribution instead.

The new Evoltis marks Subaru’s entry into the seven-seater premium crossover SUV segment. The Evoltis, also known as the Ascent in North America, is the largest vehicle in Subaru’s model lineup. This means that the Evoltis is the same as the Ascent that’s sold in the United States. It’s marketed as the Evoltis in the Asian market since the name Ascent was trademarked by Subaru North America.

The Subaru Evoltis, aka the Ascent is a three-row crossover SUV

The 2021 Subaru Evoltis has a bold and composed stance. It is integrated with the familiar Subaru fascia, which shares a bit of similarity to the Forester. The Evoltis is fitted with sweptback LED headlights, LED daytime running lights, and LED fog lamps. The seven-seater vehicle also comes with a wide grille that has horizontal slats for accent. The bold stance upfront is further highlighted by the Evoltis’ large angular bumper. Turning at the side, the Evoltis has sharp character lines from front to rear. It also has prominent fender flares, 20-inch two-tone alloy wheels, and roof rails for added functionality. The rear gets massive wraparound taillights that further give the 2021 Subaru Evoltis a composed stance.

It comes with a seat configuration of 2+2+3 layout, where the second row features Captain seats while the driver’s seat features a 10-way power adjustment. Subaru PH added that the Evoltis comes with over 4,700 liters of cabin space, which comes in handy in terms of overall ride comfort. The Subaru Evoltis also has an eight-inch infotainment system with Apple CarPlay and Android Auto compatibility. The in-cabin audio is transmitted to a 14-speaker Harman/Kardon system.

Subaru PH says the 2021 Evoltis comes with all of Subaru’s core technologies. It is built on the Subaru Global Platform, and Subaru Symmetrical All-Wheel Drive with X-Mode is standard. The Evoltis is packed with features that are headlined by the car brand’s EyeSight tech, which gives you peace of mind while driving on the road.

Some of the safety tech fitted into the Evoltis are the following: Adaptive Cruise Control, Pre-Collision Braking, Pre-Collision Throttle Management, Lane Departure Warning, Lane Sway Warning, and Lead Vehicle Start Alert, among others.

The all-new Subaru Evoltis is built using an efficient high-strength steel frame that doesn't only guarantee utmost protection to its riders, but a quiet cabin even if you’re driving on challenging roads.

The all-new Subaru Evoltis is powered by a 2.4-liter turbocharged gasoline engine that delivers 256 hp and 375 Nm of torque. The engine is connected to a continuously variable transmission (CVT), and it comes with an all-wheel-drive setup with X-Mode.

***Please note that the Subaru Evoltis‘s price might differ in some showrooms and should serve as reference only. 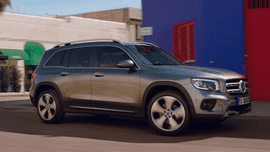 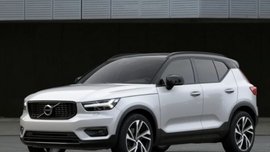 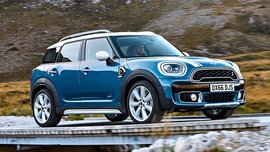 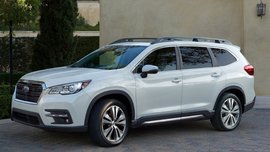 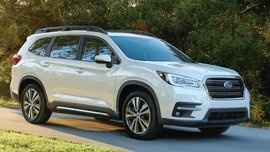 The Evoltis will be the largest vehicle in Subaru PH’s model lineup. 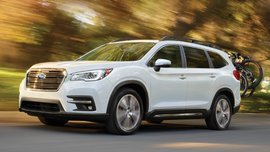 In case you’re wondering what is the difference between the two.