Traffic Jam in Manila and How We Can Survive

Here are essential things every regular Metro Manila driver should be aware of.

Imagine what other worthy habit you can devote that amount of time to. For work, for play, for resting or maybe for longer family bonds; but no because you’d have to get past a traffic jam that will last an average of 66 minutes before you could do any of that.

Being the capital city of the country, it’s no wonder that Manila is the busy city of promise and that people from all walks of life reside here. There are also other cities, provinces and municipalities in the country that experience traffic but not as worse as Metro Manila. Traffic certainly cannot be avoided; how else are supposed to get to and fro to live our daily lives?

Let Philkotse.com helps you reduce stress every time you travel in Manila.

1. The “What's” - what could be causing these crazy traffic jams?

Let’s not say that its “population” that’s causing this crazy time-consuming habit. Because there are countries and places on earth that significantly vary from the Philippines in terms of geographic factors; and this definitely contributes to the population. Though regardless of the massive amount of people, countries like China and South Korea are not experiencing traffic the way we do.

Well if inflation in the population isn’t the root cause of Manila’s traffic jams then what is?

One of the causes is the lack of infrastructure and development of quality roads and highways. The government has allotted an enormous amount of budget for highways and such but is hardly dependable. Over the years, road improvement projects have actually caused more trouble the convenience

Second is the assortment of illegal vendors and illegal houses that settled on sides of the road. These illegal vendors and settlers are scattered almost everywhere. These citizens belong to the lower tier of the financial capability status and have resulted to occupying areas meant for traffic instead. Sometimes, the government's initiative to stop these illegal vendors from operating would lead to commotions

Third is actually good news that becomes part of a bad thing. The Philippines’ economy is finally booming! And it’s booming as fast as ever; along with the rising economies of other neighboring countries. And what does have to do with traffic? People are now more capable of buying cars.

An estimate of about 300,000 vehicle units will be bought in the next 5 years. That’s about 300,000 more vehicles stuck in traffic; therefore lengthening the traffic time. Another contributors of traffic in Manila are the natural and often unpreventable factors. Or perhaps they are preventable but people choose to ignore and do them. These are weather-related factors like typhoons and floods that we are undoubtly, very susceptible to.

Another is the accidents that can occur at any given time. Particular traffic interventions like these may either take longer or a shorter time before being settled and traffic resuming its original pace. 2. What time does traffic start?

If you’re concerned with what specific time it is that traffic starts, just think of your own habits. What time do you get off for work, or what time do the kids go to school and then come home. Times like these are called rush hours and ironically this is when traffic moves the slowest. Unfortunately, even rush hours are becoming more unpredictable these days. You may even find yourself stuck in traffic on a weekend

3. The How’s - how does one manage to survive traffic in Metro Manila?

There are hundreds who occupy the roads of Metro Manila and have lived to tell the tale of its exhausting traffic. That’s because there are actually ways to tolerate this persistent traffic and hopefully; get used to it as well. The locals of Metro Manila have definitely grown accustomed to it and have dedicated their lives to adjusting their habits and routines just to get ahead of traffic. It’s also advisable to use special apps that include live feeds and traffic-related updates from users who are near or already at the points of traffic. 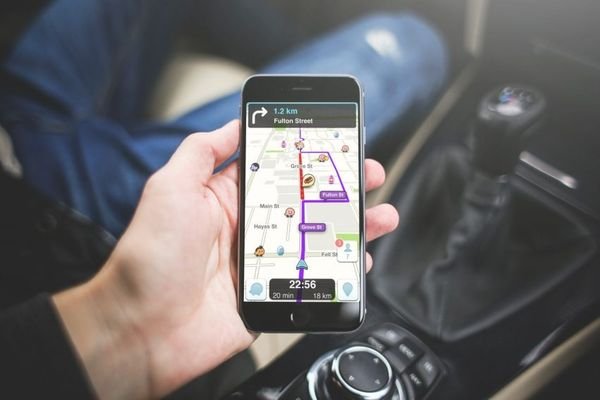 Navigation apps help the user get around the traffic jams or at least get ahead of it.

5. Ride a smaller Vehicle to and from places

We don’t advise that you use bicycles or motorcycles on heavy, rainy days if you really own a car. But the fact that a bicycle is way smaller and thinner, it could definitely get pass hoards of thick cars. It’s not only healthier for us and for the environment but riders also save a great amount of money on not having to buy gas.

In case you prefer driving your private vehicle, here is a list of Best cars to be riding when stuck in traffic in Metro Manila for your reference. This is one of the most controversial news right now that’s making a lot of car owner’s shake their heads. One of the government’s solutions to the big number of vehicles occupying the roads is ride-sharing or car-pooling.

It was said that there should be no single driver and that every vehicle should have at least a passenger at the front seat. There are a lot of car owners who expressed great dismay regarding this news but drivers caught disobeying will be held accountable and will answer to the law. 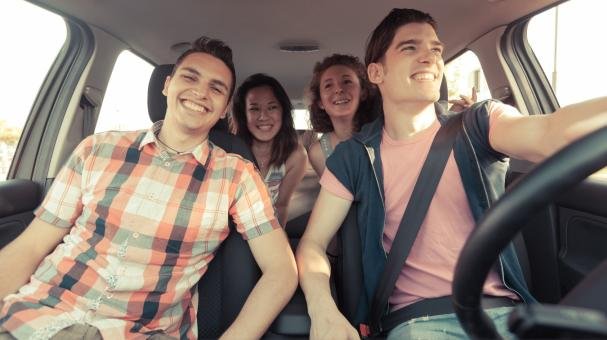 7. Bring a hobby with you

Whether it’s reading a book, watching a few episodes of your favorite web show or just playing with a fidget spinner; one definitely needs something to do while lined up in traffic. Doing something to distract us from unlikeable situations actually strengthens our tolerance against stress. 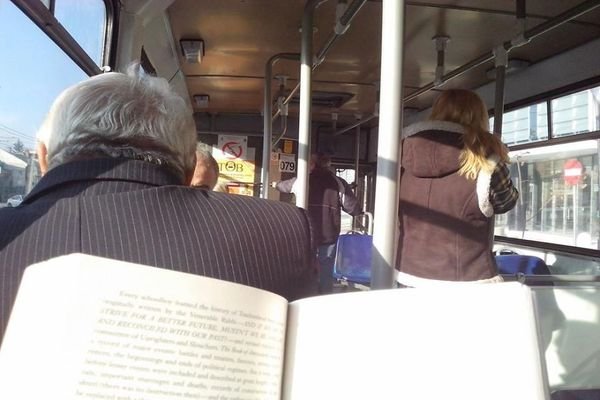 If you are not in charge of the wheels, it is always good to bring something to read with you

traffic in the Philippines Manila traffic driving during traffic jam