The Mitsubishi Celeste is a three-door hatchback coupe under the Mitsubishi Lancer series from 1975 to 1982. It featured a well-designed European and American themed exterior detailed with a lengthened front fascia, sloping roofline, and a sporty stance. Inside, it was built with a good number of driver and passenger amenities meant to provide a good riding experience. During its active years, the Mitsubishi Celeste was offered in the following engines: a 1.4-liter, a 1.6-liter, a 2.0-liter, a 2.0-liter Astron, a 2.6-liter engine. The series was later replaced globally by the second-generation Mitsubishi Lancer and the front-wheel-drive compact hatchback coupe Mitsubishi Cordia in 1982.

Initially, the first Mitsubishi Celeste series was powered by a 1.4-liter and a 1.6-liter engine.  In 1979, Mitsubishi Motors Corporation released a refreshed version of the coupe complete with a new exterior, an optional manual transmission, and a more powerful SOHC G32B engine. In other parts of the world, it was rebranded as the Mitsubishi Lancer.

In the Philippines, the Mitsubishi Celeste was enjoyed in the 1970s up to the early 1980s due to its dynamic styling reminiscent of lean muscle cars that once dominated the streets of Manila. It was later replaced by the second-generation Mitsubishi Lancer. 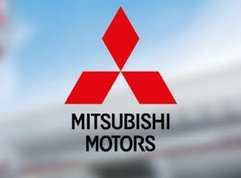 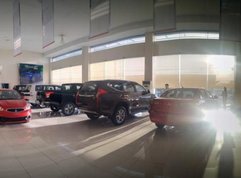