You are searching for Mazda 3 2018 for sale. There is a total of 8 of Mazda 3 2018 available for sale on Philkotse.com. Mazda 3 2018 has a price ranging from ₱600,000 - ₱788,000. You can view all promotions and offers for new and used Mazda 3 2018 from all dealers at Philkotse with complete and detailed information including prices, features, specs, and photos. 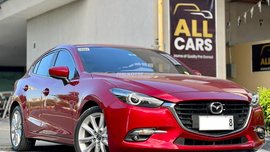 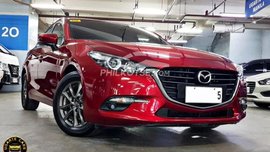 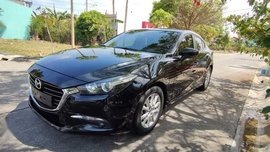 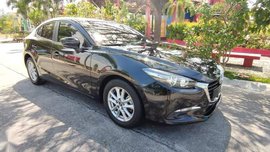 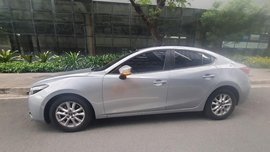 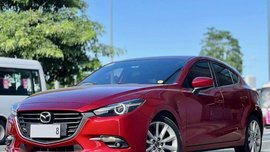 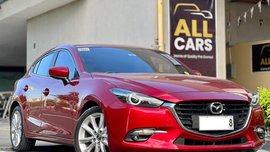 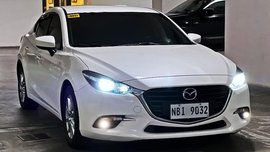 White Mazda 3 2018 for sale in Mandaluyong 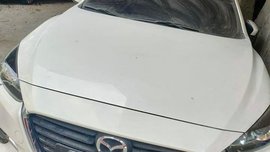 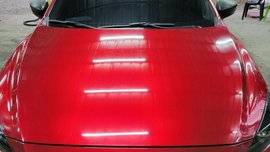 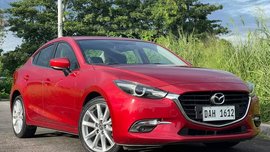 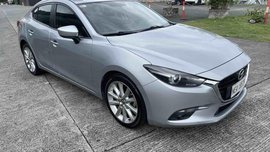 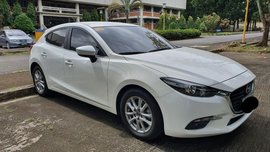 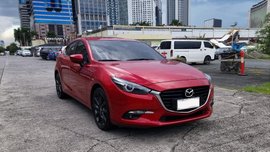 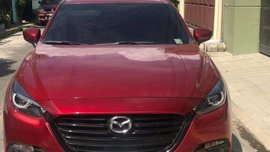 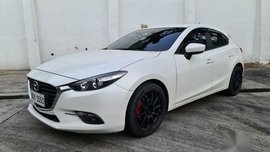 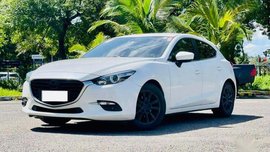 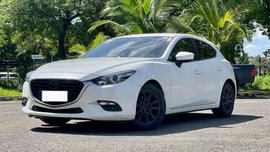 For the competitive compact car segment, the Mazda 3 2018 is in the top half. With this car, drivers get to have a zippy engine performance, a near-luxury interior, great safety scores, and a fun overall driving experience. The Mazda 3 has always been known for its extremely well-built quality. The car not only looks great but is also affordable. To view more listings for Mazda 3 for sale as well as Mazda 3 2018 Philippines for sale, please visit Philkotse.com. The design of the latest Mazda 3 model is more subtle with more curves than angles compared to its predecessor. The Elite variant has 16-inch alloy wheels. Meanwhile, the Speed and Premium have 18-inch alloy wheels.

The car’s interior features hard and soft plastics. The top trim level still has the same black interior, just like the Elite trim. Only the top of the line Sportback variant has the red accents as well as red interior trimmings. 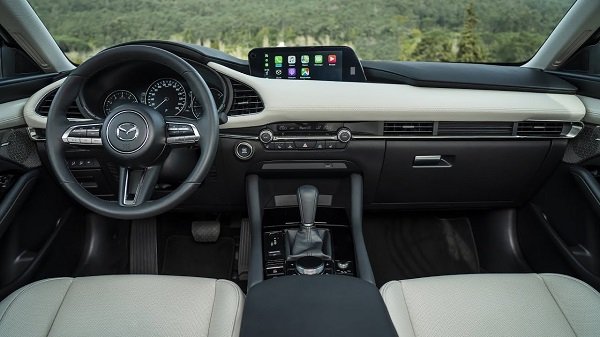 The cabin space is sufficient enough. However, due to its sleek roofline, the headroom might become a problem for passengers sitting at the back. The vehicle also has plenty of space for storage.

The Mazda 3 is equipped with seven airbags, vehicle stability control, and traction control. Other safety features include front and back parking sensors, a 360-degree camera, driving monitoring, cross-traffic alert, and cruise control. With these safety features, drivers are guaranteed to have a safer trip.

While the vehicle doesn’t have an official rating for ASEAN NCAP yet, in EURO NCAP standards, its European hatchback counterpart received 5 stars.

The vehicle comes with a non-touchscreen 8.8-inch monitor infotainment system with support for Android Auto and Apple CarPlay. There are mounted audio controls as well as dedicated controls close to the gear shifter to navigate the infotainment. There is another feature called G-Vectoring Control Plus adjusting power delivery when drivers corner for much smoother drive.

Does the Mazda 3 support Android Auto and Apple CarPlay?

Is the car reliable?

In the Philippines, drivers purchasing a brand new Mazda 3 can benefit from a 3-year preventive maintenance service for free.

Are Mazda 3 and Mazda Axela the same?

Mazda Axela is the name of the car in its home country, Japan while Mazda 3 is its global name.