Show cars in my city
HyundaiGrand i102015
18 results found
Used 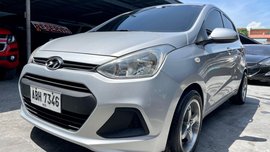 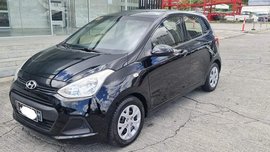 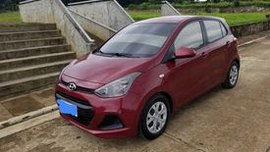 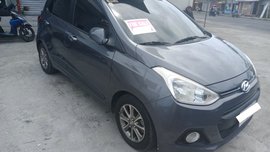 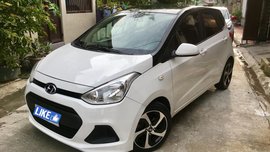 Hyundai Grand i10 2015 AT Limited Edition 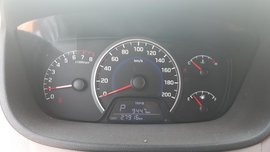 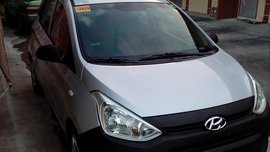 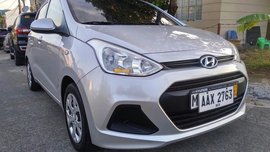 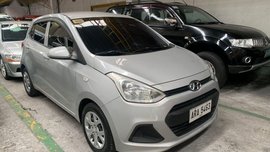 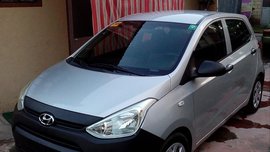 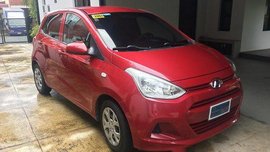 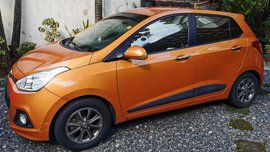 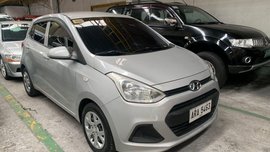 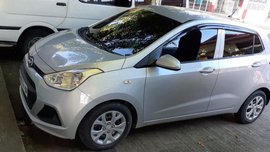 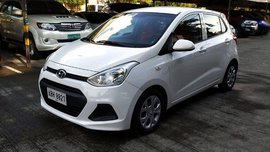 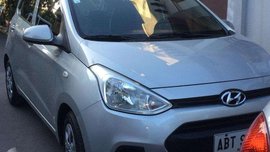 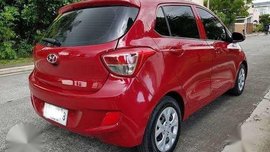 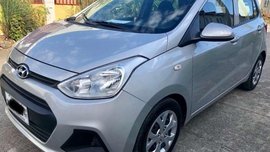 A tip when it comes to buying a Hyundai Grand i10 is choosing a unit that's 2-3 model years ago. By doing so, you are avoiding the steepest climb in the depreciation curve. You would end up only paying 60-70% of what the original vehicle price but still get a reliable car with reasonable mileage.

If you happen to buy a second hand Hyundai Grand i10 that's around 2 years old, you would know by now that it has lost the most profitable part of its life and has now depreciated in value. If you're thinking of selling the vehicle, you should first think about when the best time would be to do so.

You are browsing the extensive listing of Hyundai Grand i10 2015 cars for sale in the Philippines because you decide that it's time to drive home a new car.