END_OF_DOCUMENT_TOKEN_TO_BE_REPLACED

Honda Jazz 2018 Review: A great fit to every family in the Philippines 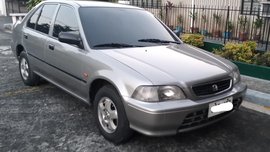 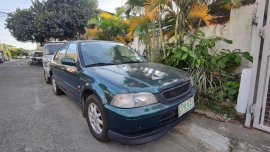 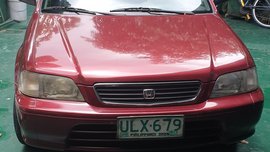 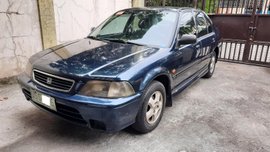 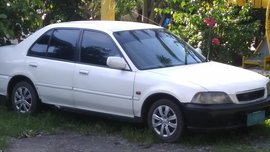 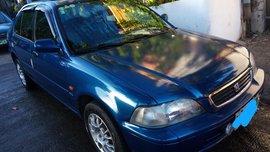 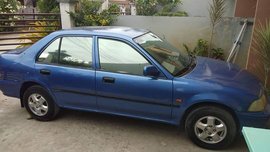 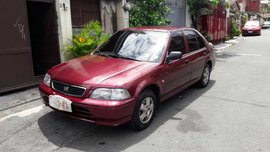 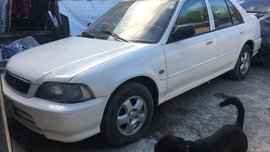 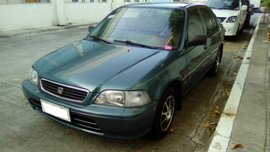 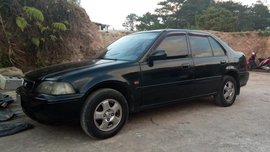 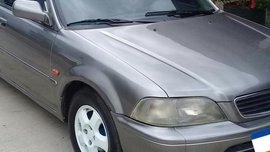 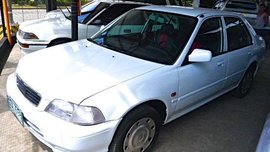 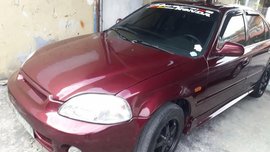 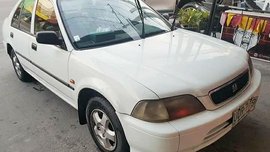 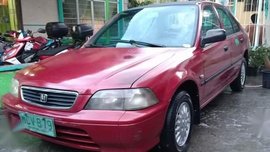 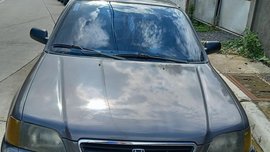 Some sellers also ditch their rides for sale when a new model is released by the manufacturer. If you're planning to buy a used car from Honda Philippines, learn these notes below to know why the model cycle should concern you.

Why This Should Concern You: Since not all the vehicles have a model cycle, you should research and beware that the Honda City you are looking at is unique or not. If you buy a second-hand car with no model cycle, you may find it hard to get a replacement part when your car needs it.

Why This Should Concern You: Since you're buying a second-hand Honda City then that means that you're not buying it because of popularity or to keep up with the trend. One problem with these is that manufacturers most likely updated them because they weren't bringing sales.

Why Should This Concern You: While this does not apply to all the first generation of car models of the market, it does apply to most of them. The Honda City 1997 is obviously not an exception. That's why it's best to keep this in mind and maybe try to avoid or at least do a little research when it comes to buying first-generation second-hand cars.