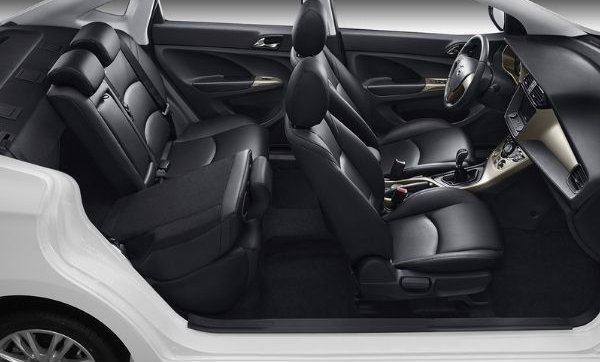 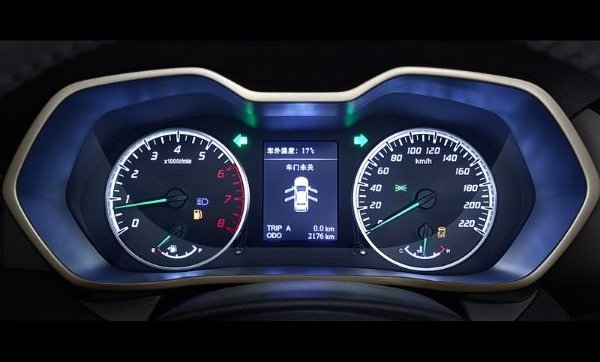 View all specifications
The Haima M3 is one of the best alternatives if you’re looking for a budget-friendly subcompact sedan. It features a polished and modern exterior detailed with the latest innovations fit for modern-day driving. Inside, it offers a spacious cabin furnished with useful driver and passenger amenities guaranteed to deliver a safe and comfortable riding experience. In the Philippines, the Haima M3 is offered in two exciting variants: the Haima M3 1.5 Standard MT and the Haima M3 1.5 Elite SE CVT. It comes in Snow White and Oriental Red.

Due to the sedan’s success, the Haima @3 EV was introduced in 2016. It was based on the Haima M3 but is powered by a 95 horsepower electric motor with a top speed of 120 kilometers per hour.

In the Philippines, the Haima M3 entered the competitive and lucrative subcompact car segment market in 2015.  With its attractive price and modern looks, it is meant to rival popular sedans offered in the same price range such as the Hyundai Reina, Suzuki Dzire, Kia Soluto, Santana MPI, and the MG 5.

The M3 is an affordable and practical subcompact sedan

Supporting the Haima M3 is a set of durable 15-inch wheels.

The cabin of the Haima M3 is pleasantly roomy and can comfortably accommodate five fully-grown adults. The driver and passenger will adore notable features such as the instrument cluster with ice blue illumination, a multi-information display, tachometer, chrome-toned shifting lever, a multi-function steering wheel, an automatic air conditioning system with pollen filter, an interior rearview mirror with an anti-dazzle feature, leather seats, and 15 storage areas to keep your small items safe.

For cargo loading, the Haima M3 provides a 450-liter space perfect for luggage and other medium-sized items.

The Haima M3 is fitted with a multimedia system composed of an AM/FM stereo, MP3, HDMI, speakers with USB and Bluetooth connectivity.

The Haima M3 is built with an independent Macpherson front suspension and a non-independent torsion beam suspension at the rear. Its braking power is assisted by drums and discs.

The Haima M3 is a front-wheel-drive sedan. Both variants are powered by a 1.5-liter four-cylinder engine capable of producing 112 horsepower and 147 Newton meters. The engine is paired with either a five-speed manual transmission or a continuously variable transmission.

*** Please note that the Haima M3‘s prices might differ in some showrooms and should serve as reference only. 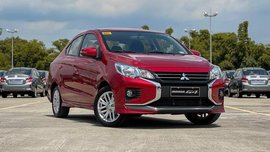 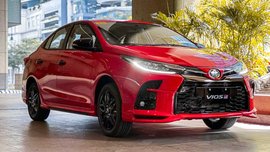 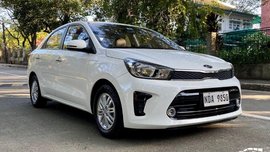