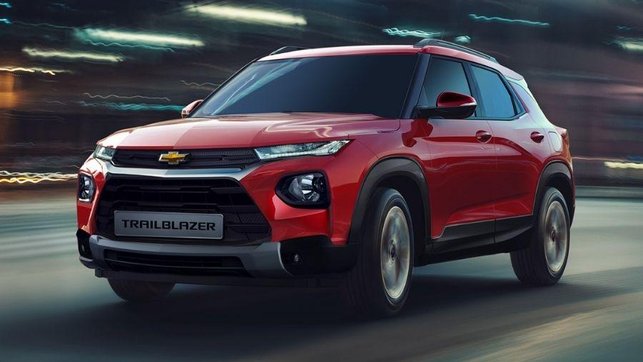 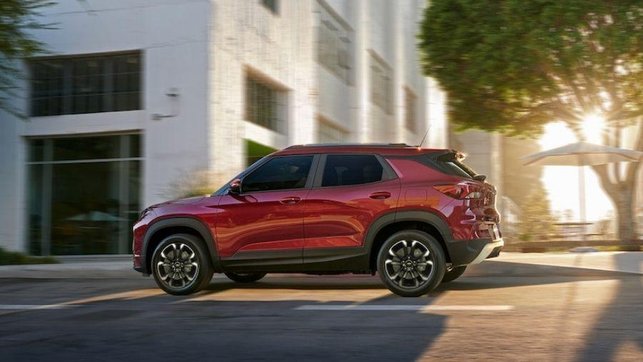 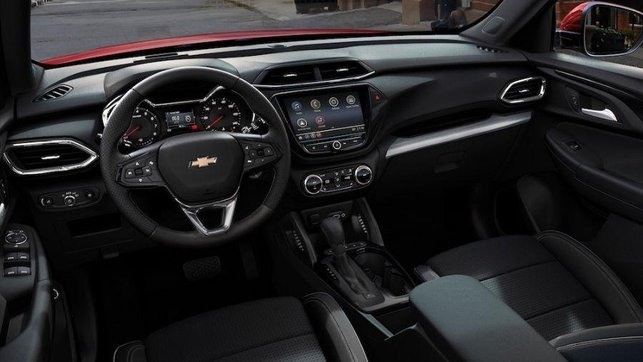 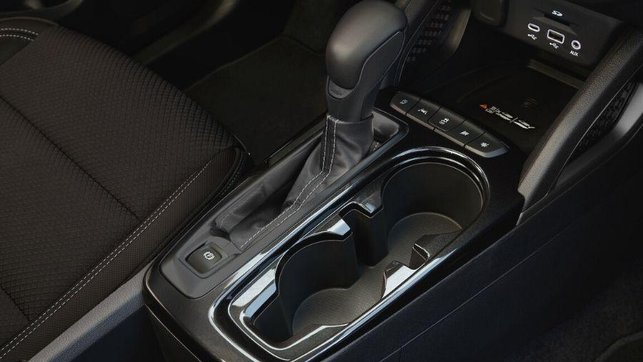 In 2021, Chevrolet Philippines brought in the new Trailblazer. It is no longer based on the Colorado pickup truck, but instead it is now a front-wheel-drive, subcompact, five-seater unibody crossover utility vehicle. Under the hood, it uses a 1.3-liter turbocharged inline-3 gasoline engine capable of making up to 155 horsepower and 236 Nm of torque. The said engine is then paired with a continuously variable transmission for both of its variants. Price wise, the entry-level Trailblazer LT 1.3T CVT sits at Php 1.488 million. The top-spec Trailblazer Premier 1.3T CVT meanwhile, can be had for Php 1.621 million.

The 2022 Chevrolet Trailblazer first made its appearance at the 18th Shanghai International Automobile Industry Exhibition. It was developed by General Motors Korea, and it was meant for emerging markets. Then again, it also made its debut in the North American market in 2020.

Chevrolet Philippines then followed suit, and released the Trailblazer in October 2021 with two variants. On the outside, the new Trailblazer features an aggressive front end that looks a bit like the Camaro. The top-spec variant also gets a pair of LED headlamps, LED daytime running lights, LED front foglamps, and silver trim pieces. The entry-level model meanwhile gets black-out trim pieces.

On both trims, this Chevy model also has a rear spoiler. Wrapping up its look is a set of 17-inch wheels. The Chevrolet Trailblazer can sit up to five passengers. In both trims, it provides leather seats, an auto-dimming rear-view mirror, and bench-type rear seat with a 60:40 split fold. Both also come with predominantly black-colored dashboards and interior pieces. The top-spec Premier trim however, does have automatic climate control, while the entry-level LT has manual air-conditioning.

As a crossover, the Chevrolet Trailblazer looks quite aggressive with its sharp and contemporary front fascia, and its abundance of character lines. To make it stand out more, it can be had in several different colors. Specifically, the Chevrolet Trailblazer for the Philippines can come in White (Summit White and Abalone White Tri-Coat). There's also a Trailblazer in black (Black Meet Metal Metallic), Red (Crimson Metallic and Mahogany Red Metallic), Blue (Blue Glow Metallic), and Grey (Satin Steel Grey Metallic).

On the dashboard of both Chevrolet Trailblazer variants is an eight-inch touchscreen. For connectivity, this headunit comes with Apple CarPlay, Android Auto, and Bluetooth. It is also linked to a six-piece speaker system.

The all-new Chevrolet Trailblazer crossover uses the GM VSS-F platform, which it shares with the North American Buick Encore and Chevrolet Sonic.

Suspension-wise, it uses a MacPherson strut for the front, and a torsion beam for the rear. Braking is then handled by disc brakes for all four wheels. It also gets an electronic parking brake. Both the Chevrolet Trailblazer Premier and LT trims are propelled by a 1.3-liter turbocharged inline-3 gasoline engine. At maximum, this three-banger can make up to 155 horsepower and 236 Nm of torque. Power is then sent to its front wheels via a continuously variable transmission.

*** Please note that the Chevrolet Trailblazer‘s prices might differ in some showrooms and should serve as reference only. 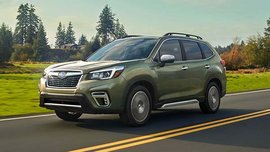 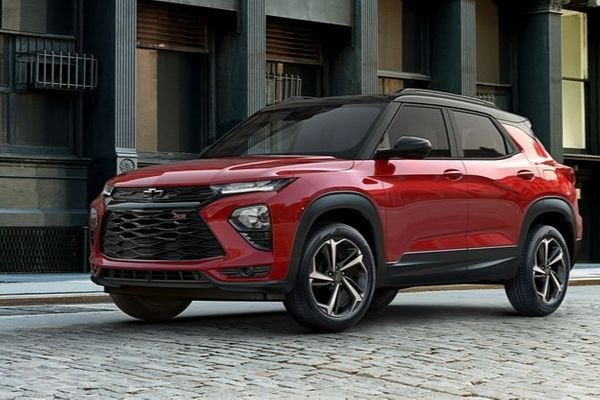 How many seats does the Trailblazer have?

Is the Chevrolet Trailblazer diesel or gasoline?

All Trailblazer variants run on gasoline.

Is the Chevrolet Trailblazer manula or automatic?

The Chevrolet Trailblazer uses a CVT.

Must read before buying Chevrolet Trailblazer 2021 - 2022 8 Midsize SUVs you can buy in the Philippines

A quick guide if you are planning to get an SUV soon. 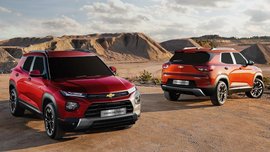 The nameplate is now worn by a smaller yet more tech-savvy model in the Philippines. 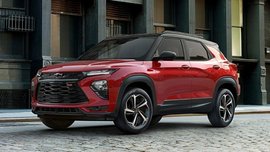 Still no details on specs though. 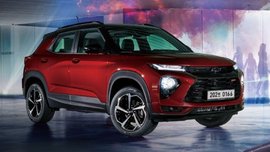 PH-spec 2022 Chevrolet Trailblazer will be sourced from Korea: Report

Is this a good move by Chevy PH?