Car for saleBMW 7 Series for sale1997 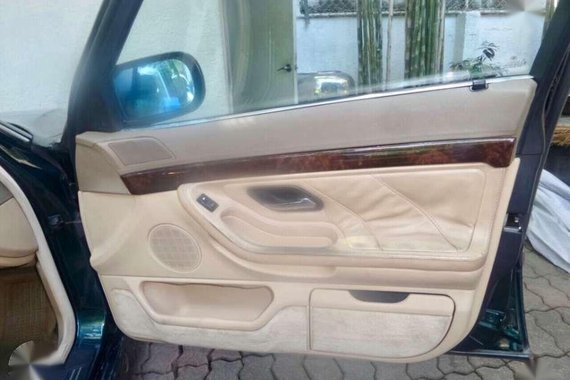 The BMW E38 is the third generation of the BMW 7 Series,
which was produced from April 1994 to 2001.
It replaced the E32 and was available with straight-six,
V8 and V12 petrol and straight-six and V8 diesel engines.
In 2001, the E38 was replaced by the E65 7 Series.
Nothing to fix. Fuel efficient. New tires.
No ballers. Best offer will be considered. Text/Call (nine-two-zero-nine-seven-two-two-nine-zero-two)
Check out BMW 7 Series Price List to know more about the price of other variants and in-depth Car Reviews & Ratings by Philkotse Auto Experts

A series of great deals in September for bmw 7-series 2021!!
Click to avail now 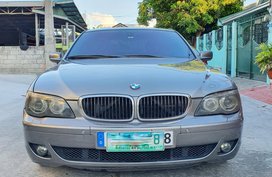 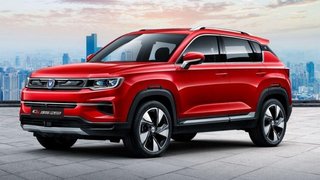 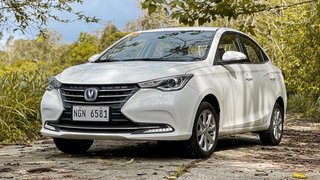 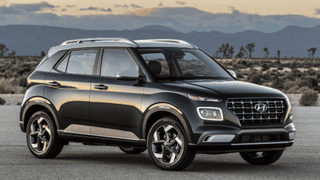