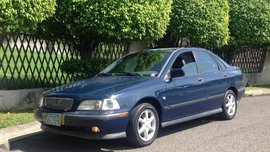 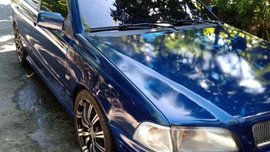 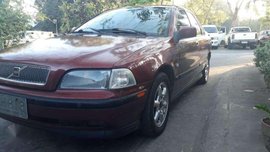 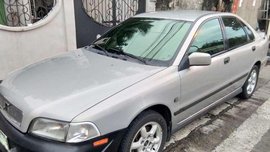 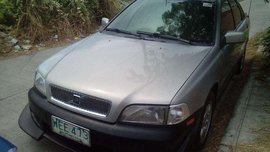 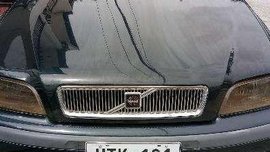 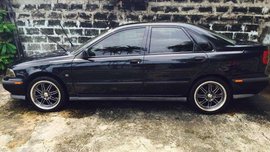 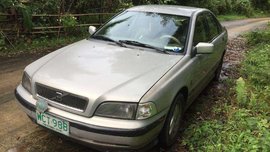 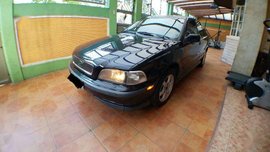 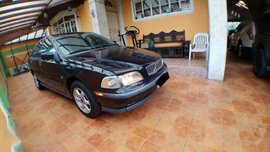 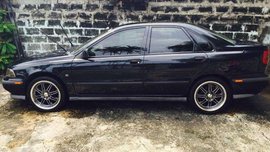 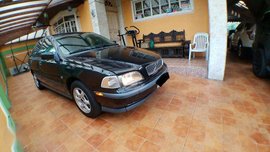 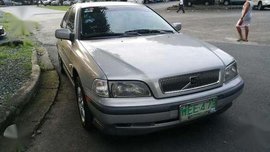 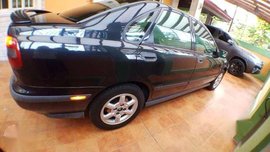 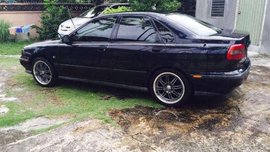 For sale Volvo S40 top of the line non turbo 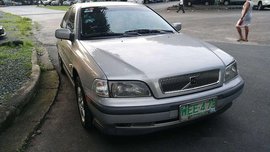 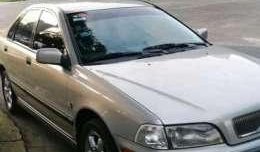 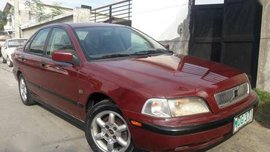 Depreciation is a normal process that happens wherein a property (home, vehicle, etc.) decreases in value. In this case, let's take a 3-year old car from Volvo Philippines as an example and say that it's definitely less valuable than the brand new car that's parked in the dealership. As time flies by, the 3-year old car gets older and also depreciates in value. Depreciation doesn't happen in a straight line but in a curve instead.

A tip when it comes to buying a Volvo S40 is choosing a unit that's 2-3 model years ago. By doing so, you are avoiding the steepest climb in the depreciation curve. You would end up only paying 60-70% of what the original vehicle price but still get a reliable car with reasonable mileage.

If you happen to buy a second hand Volvo S40 that's around 2 years old, you would know by now that it has lost the most profitable part of its life and has now depreciated in value. If you're thinking of selling the vehicle, you should first think about when the best time would be to do so.

You are browsing the extensive listing of Volvo S40 1998 cars for sale in the Philippines because you decide that it's time to drive home a new car.