Used Suzuki Jimny 2017 for sale in the Philippines 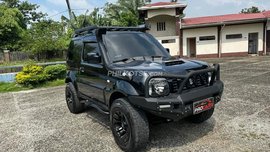 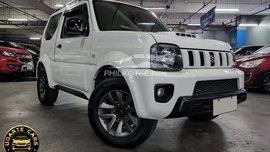 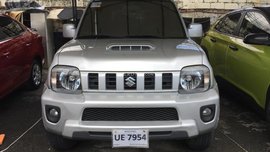 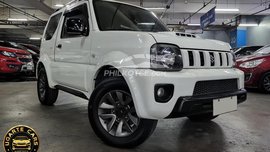 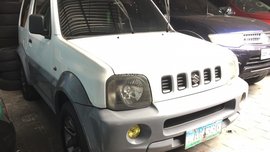 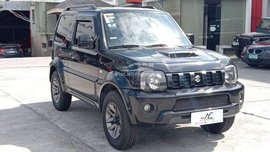 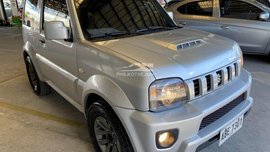 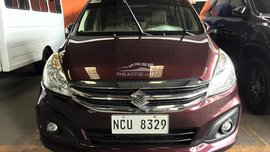 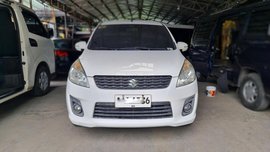 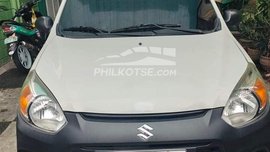 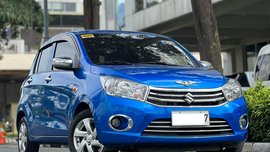 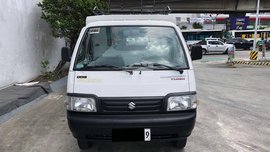 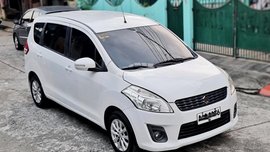 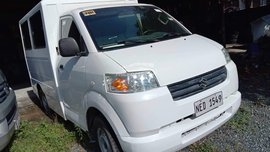 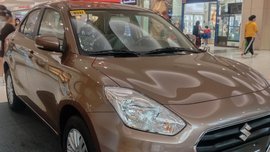 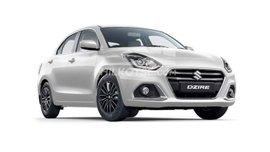 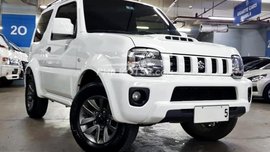 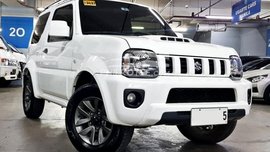 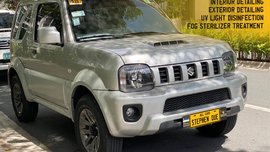 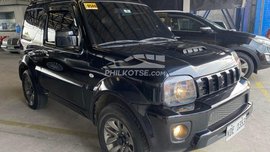 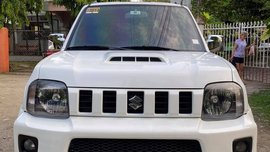 Should we buy a new or used Suzuki Jimny 2017 for sale?

In general, everyone wants to own the latest products. But in the context that consumers are still affected by tax policies and many factors, Suzuki Jimny 2017 Philippines is much higher than other countries in the region and the world. In order to realize their dreams, many people have also experienced confusion between the two options of buying a second-hand Suzuki car or a new car.

Many years ago, it was very difficult to find and buy a Suzuki car for sale, because at that time, used cars were scarce and there were not many options for customers. However, now, along with the rapid growth of the new car market, the used car market in the Philippines is also increasingly active with the number of transactions continuously increasing.

The benefits of buying a second-hand car for sale can be seen right in front of your eyes such as the cost of buying a car is suitable for your own finances. Especially for those who pay attention to the brand and origin of the car, used cars are the number one priority. However, buying a used Suzuki Jimny 2017 for sale is quite risky because you can be hidden by the car owner with problems such as repainting the car, replacing poor quality parts, expired warranty,...

Why should you buy a second-hand Suzuki car if you don’t have enough money?

One of the biggest obvious benefits is that the price of a Suzuki car for sale is significantly lower than that of a new car. Because even a newly purchased car is only used for a short time, the car has been depreciated by 7% - 15%.

Therefore, if you asked "should I buy a used car or not", the answer is "yes" if you want to save money. By choosing a second-hand Suzuki car, buyers can save a lot of money compared to buying a new car. This is also the reason why car buyers often buy used cars instead of new cars to reduce initial investment costs.