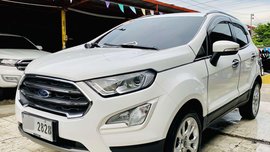 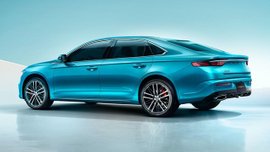 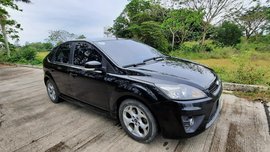 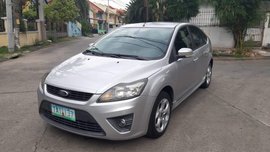 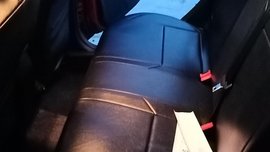 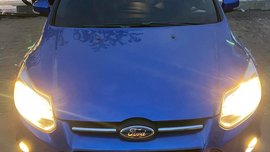 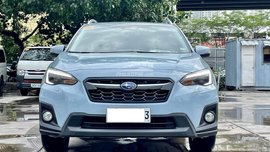 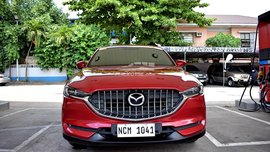 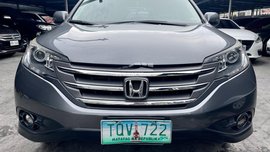 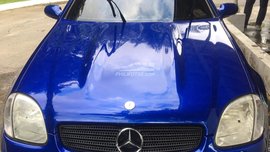 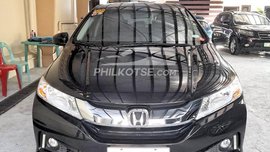 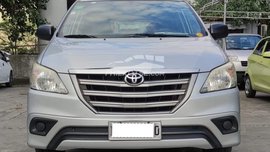 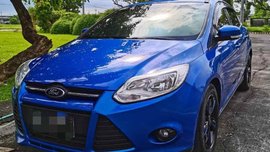 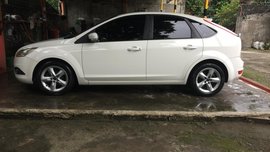 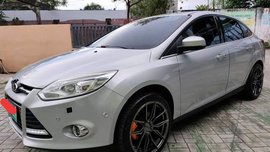 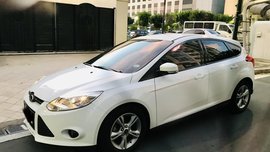 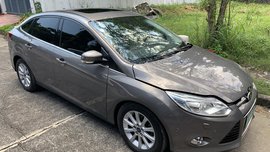 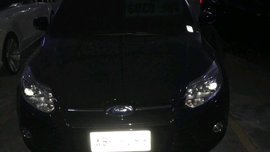 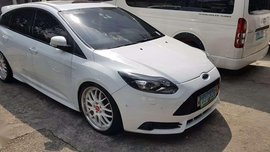 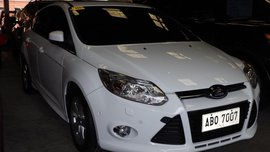 With those in mind, is it a bad thing to spend your hard-earned money on a second-hand vehicle, or in this case a used Ford car?

With that in mind, Philkotse has compiled some of the most common unforeseen risks that you might encounter when buying a pre-own unit from Ford Philippines as well as any other reputable automakers in order for you to be more informed during your car hunt.

More often than not, while you started searching for a used Ford Focus St, you must have looked into, checked out, and test driven multiple units, as well as dealt with a lot of sellers or dealers, to make sure you end up with the one that has the greatest condition. That's what a wise buyer would do, right?

What we are trying to say is that as the new owner or driver of the Ford Focus St you just bought, someone might falsely identify you as the previous owner. As non-violent as we want to be, what if the old owner has done something wrong to a certain individual? What if they have a pending civil or criminal case? You never know if the previous owner has a lot of enemies.