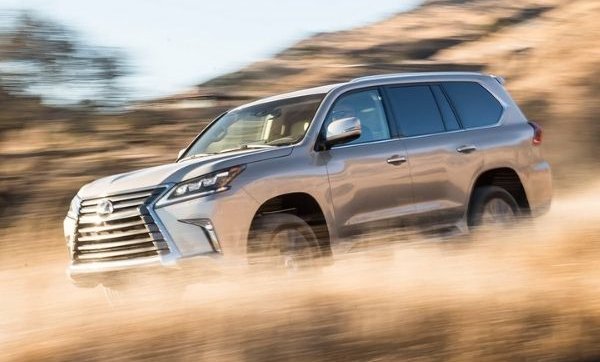 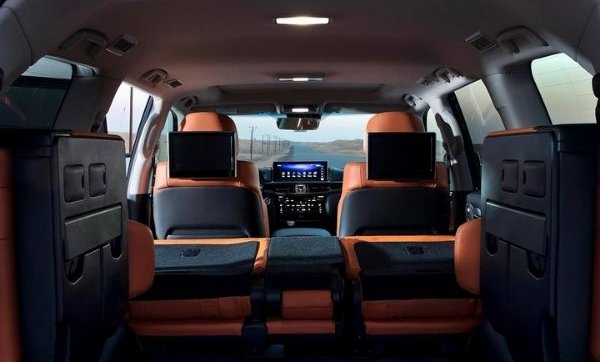 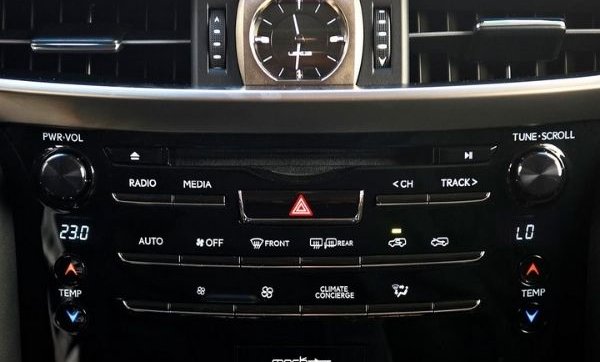 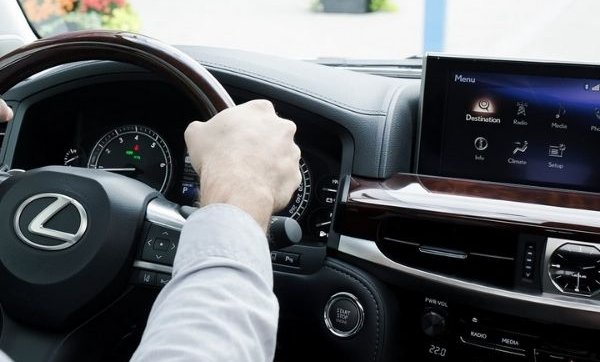 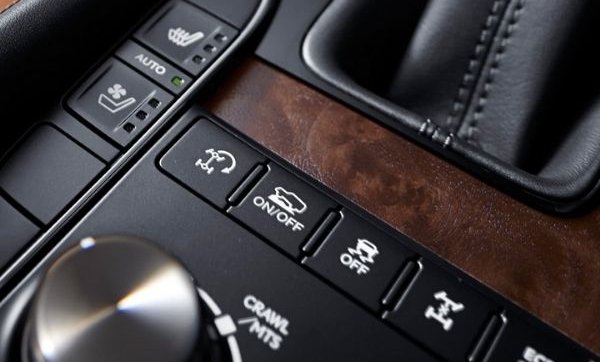 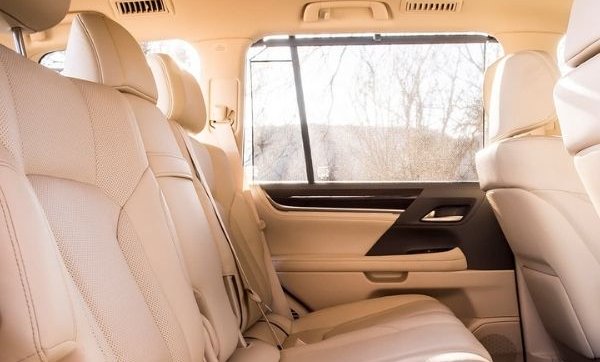 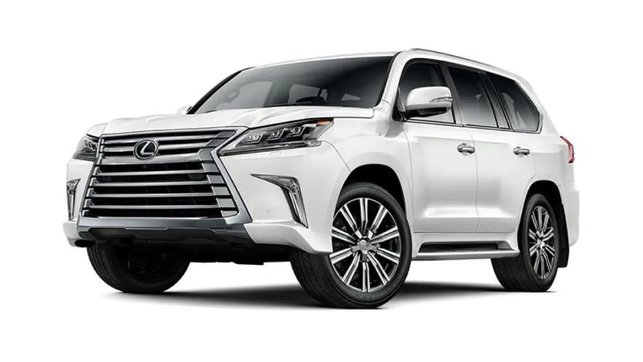 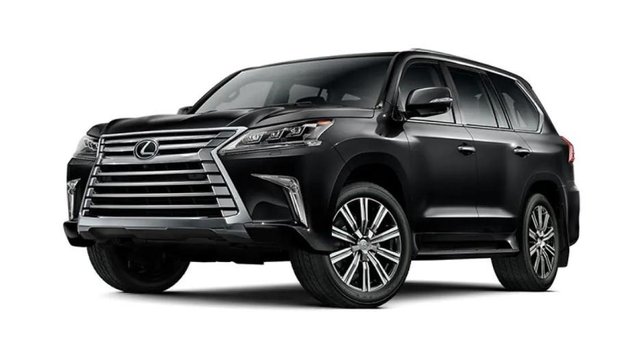 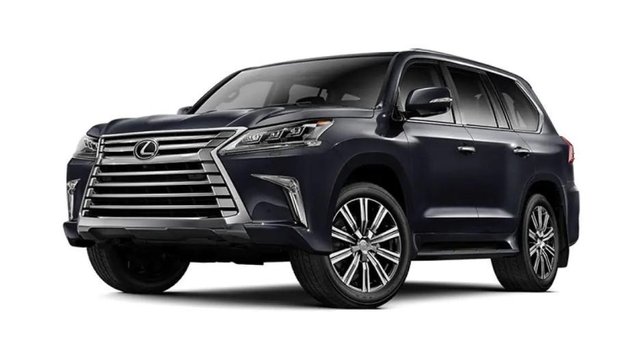 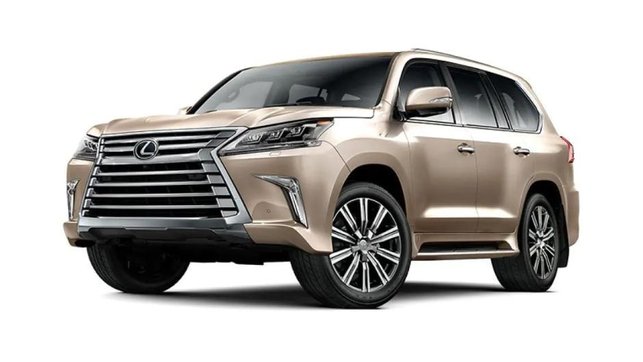 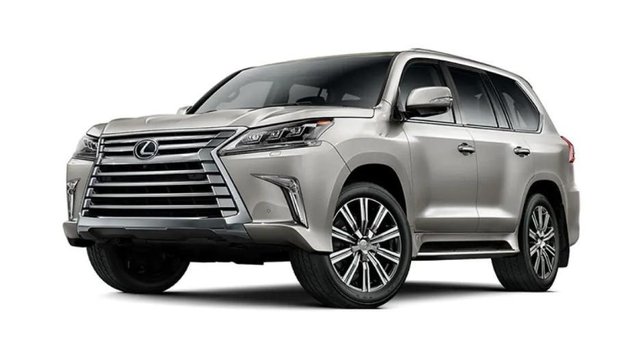 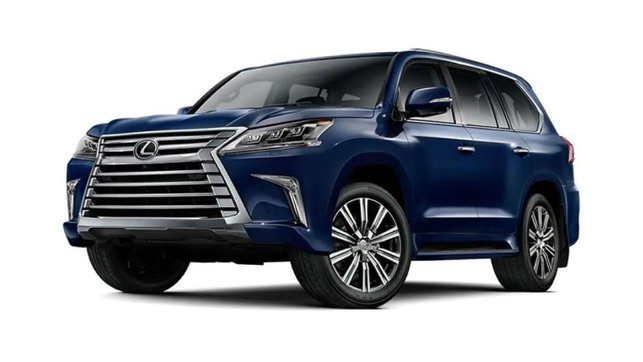 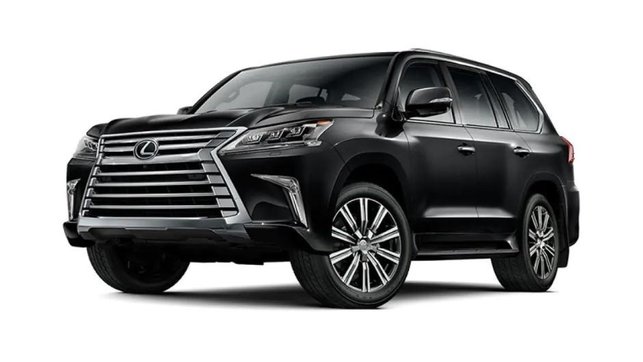 The 2022 Lexus LX is a 7-seater full-size luxury SUV that is based on the Toyota Land Cruiser. Soon, Lexus Philippines will introduce the all-new LX which made its global debut late last year. It is available in the country in one variant which is priced at Php 8,718,000. Powering the vehicle is a 5.7-liter V8 engine good for 362 horsepower and 530 Nm of torque. An 8-speed automatic transmission sends power to all four wheels.

Dimensions-wise, the LX is 5,065 mm long, 1,980 mm wide, and 1,865 mm high, with a wheelbase rated at 2,850 mm. Locally, this Japanese full-size luxury SUV is competing against the likes of the Toyota Land Cruiser, Nissan Patrol, and Ford Expedition.

The Lexus LX series started with the production of the Lexus LX 450 in 1995 as the Japanese juggernaut’s first SUV.  It was powered by a 4.5-liter V4 inline-six engine. And based on its sister company’s successful SUV, the Toyota Land Cruiser.

Its second-generation, renamed as the Lexus LX 470, was launched at the 1997 Los Angeles Auto Show.  The new model featured a refreshed exterior and interior with a 4.7-liter V8 engine.
In 2007, the series gave birth to the Lexus LX 570. It was introduced at the New York International Auto Show complete with a bulkier body, a leveled-up engine, a contemporary exterior, and a sophisticated interior.

Every year, the flagship SUV gets a well-deserved tweak to satisfy its fans and new followers. In 2015, a revamped version was revealed at the Pebble Beach Concours dÉlegance. In the Philippines, the revitalized model was made available in the same year.

Fast forward to 2022, Lexus Philippines revealed that it will introduced the all-new fourth-gen LX in the country soon.

The cabin of the Lexus LX 570 is sophisticated and leveled-up with intricate wood trims, Shimamoku orientation, and luscious leather. Notable features include the power-adjustable seat with power lumbar support for the driver and front passenger, power-folding seats at the rear,  four-zone automatic air conditioning system throughout the cabin, an 11.6-inch screen display to provide entertainment at the rear, and Mark Levinson Surround Sound system with 19 speakers.

The Lexus LX 570 is fitted with a Double Wishbone front suspension and a rear four-link type with efficient coil springs. It is enhanced with an adaptive variable suspension paired with a reliable active height control system.

***Please note that the Lexus LX‘s price might differ in some showrooms and should serve as reference only.

- It exudes excepetion luxury from the Lexus brand

- It is due for the all-new fourth-gen model

The Lexus LX is the flagship SUV of the Japanese automaker, making it expensive as compared to rivals such as the Nissan Patrol and Toyota Land Cruiser. 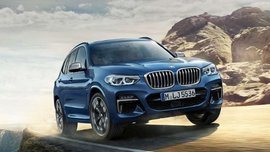 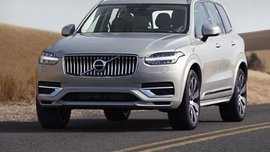 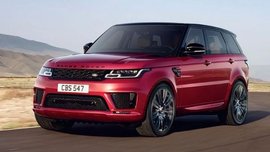 Is Lexus LX a good car to buy?

Yes, the Lexus LX was built to a high standard with a durable ride and performance, and fuel economy are big plus points of the car.

How much does a Lexus LX 2022 cost in the Philippines?

In the Philippines, Lexus LX is available one variant which is priced at 8,718,000 PHP

What are the dimensions of Lexus LX 2022?

What is the engine of Lexus LX?

The 2022 Lexus LX 600 has been unleashed, sharing its Land Cruiser sibling’s underpinnings in a more luxurious package.
Lexus rolled out a teaser video of the all-new LX full-size luxury SUV for its upcoming digital world premiere slated on October 14 at 12:30 a.m. PHT. 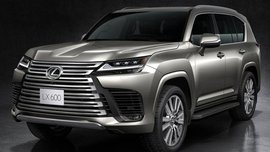 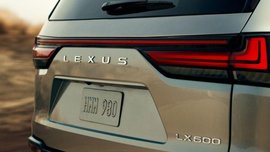 The Lexus counterpart of the new Toyota Land Cruiser 300 is coming.