The first-generation Lexus ES was introduced at the North American International Auto Show in 1989. It is built with a 2.5-liter engine with a five-speed manual or a four-speed automatic transmission.

Its second generation was revealed in 1991 offered in three engine choices with two transmission options.

In September 1996, its third generation, the Lexus ES 300 was unveiled in a posh event in Rodeo Drive, Beverly Hills. It flaunted a longer body and an adaptive variable suspension was included in the vehicle.

With every generation, the Lexus ES is efficiently evolving to cater to the changing needs of its loyal fans and new followers. On its seventh release held at the 2018 Beijing International Automotive Exhibition, the reliable executive sedan shows no signs of stopping.

Locally, the current version was launched at a private event in Lexus Manila located at the Bonifacio Global City in Taguig.

The ES is a luxurious sedan with a coupe-like structure

Its body is sculpted with a pleasing amount of lines and curves that assists its proven aerodynamic capabilities. On top is a power moonroof that adds to the overall sophistication of the sedan. Its back displays a pair of refreshed LED taillights that complement its refined bumper.

The sophisticated cabin of the Lexus ES 350 is spacious and provides total comfort. Highlights include semi-aniline leather seats with intricate patterns, wooden interior trim with Viscotecs pattern, three-spoke leather steering wheel with paddle shifters, an eight-way driver seat that is power-adjustable, an eight-way passenger seat that is also power-adjustable with shoulder switch, heads up display, ambient interior lighting, and three-zone temperature controls with a function that removes odor and pollen inside the cabin.

The Lexus ES is fitted with a seven-inch multi-information display. As an option, Lexus offers the Navigation package that provides upgrades in the infotainment system that includes voice recognition and in-dash navigation.

The Lexus ES 350 is powered by a 3.5-liter V6 24-Valve DOHC engine. It is paired with an eight-speed Direct-shift automatic transmission guaranteed to produce 300 horsepower and 357 Nm of torque.

The price of the Lexus ES in the Philippines is ₱4478000 with 350 3.5 AT as the only available variant. Latest prices of the 2021 Lexus ES will be updated in the table below:

***Please note that the Lexus ES‘s price might differ in some showrooms and should serve as reference only. 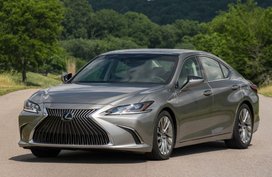 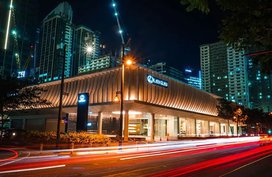 Just how quick did Lexus Manila grow in the past 12 years? 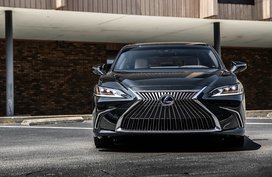 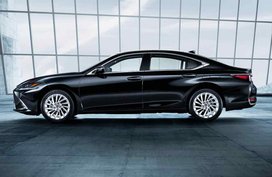 Next-gen Lexus ES 2019 will soon land in the Philippines

According to the Philkotse auto loan calculator, the Lexus ES installment price for a ₱ 0.00 deposit, which is 20% of the SRP, will have an estimated monthly payment of ₱ 0.00 for 12 months.
Amount financed
₱ 0.000
Monthly payment
₱ 0.000
Apply for a loan 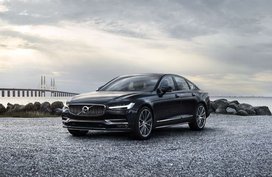 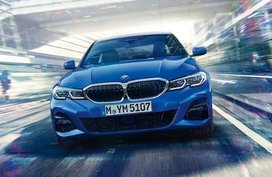 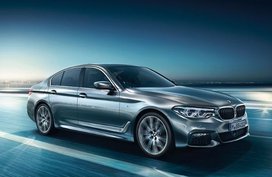 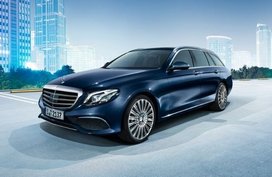 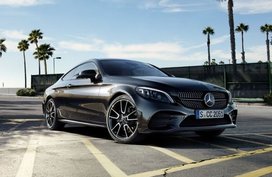 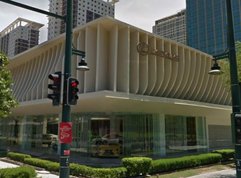