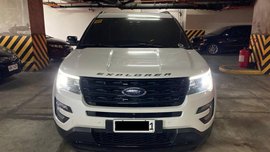 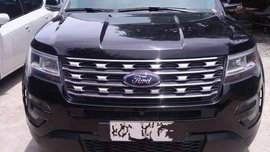 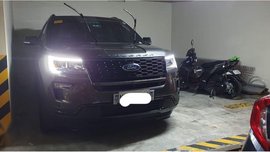 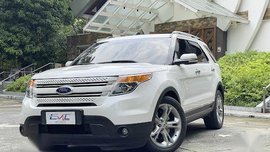 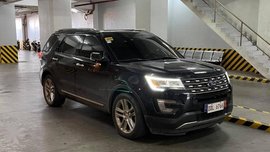 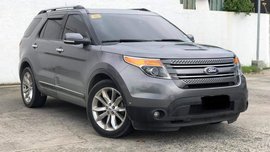 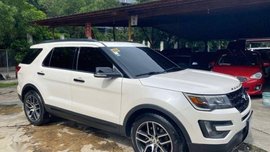 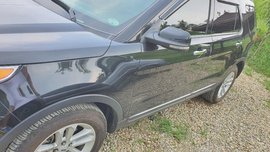 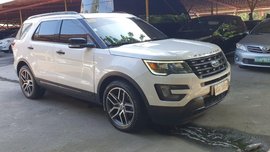 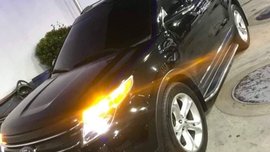 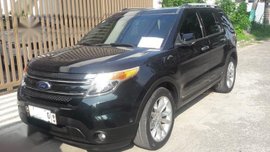 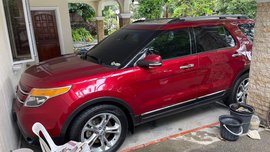 I. Ford Explorer for sale in the Philippines: Brief review

Introduced initially in 1990, the Ford Explorer back then was well known for being the first four-door SUV ever produced by Ford. After six generations, the sixth-generation debuted in January 2020 and like the Ford Ranger, the Explorer name in the past was actually just a name for a specific trim level for the F-series of vehicles.

In its sixth generation form, the Ford Explorer is well known in the US for its Police Interceptor Utility variant. Here in the Philippines though, the aforementioned SUV from Ford is used more as a capable, luxury family vehicle which is quite a contrast to its utilitarian uses abroad. 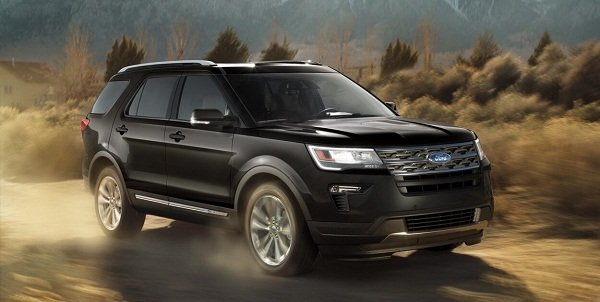 In comparing the 2020 Ford Explorer to its previous model year model, the new one gets some minor exterior changes like a new grille and front bumper which have been revised to have more horizontal slats in contrast to the honeycomb design of the previous Explorer. Just like the exterior, the interior of the Ford Explorer also has some changes. The infotainment is slightly different and now comes with Android Auto and Apple Carplay.

The same goes with the materials used for most of the interior panels, dash, etc. but what’s unchanged is that the aforementioned touchscreen infotainment system still gets a Microsoft operating system which is pretty decent but might take some people to get used to.

Other features retained in the Ford Explorer 2020 which many current and future owners would really appreciate is the moon roof which has two panels, powered front seats, a powered tailgate, and that really excellent 12-speaker Sony sound system. The automatic liftgate of the 2020 Explorer brings convenience to drivers

As for safety, the Explorer has many of the stuff you would expect from a modern, premium SUV like EBS, ABS, a lot of airbags, stability control, a rear parking camera, and speed sensing door locks. 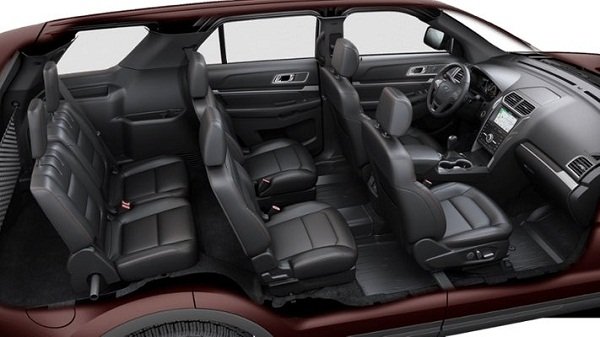 The Sport variant has an all-wheel-drive while the base 2.3 L variant has a front-wheel drive. Both Explorer variants get a 6-speed automatic transmission with paddle shifters.

>>> Also check out: A completed car guide in the Philippines including car brands, car models, car price lists and more

III. Why would you want to buy a Ford Explorer for sale in the Philippines?

First off, the interior which simply put is extremely comfortable. Everywhere you sit, you’ll find that the seats of the 2020 Explorer are wide and has a lot of lateral support.

Also, the interior is well-insulated from both road and engine noise despite the vehicle’s massive tires. You’ll hear a bit of turbo whine though especially if you have the V6 variant.

Second is power. While the 2.3-liter variant does pretty well on Philippine roads, the 3.5 liter V6 can power the large vehicle up to speed when you need it to. In fact, the Explorer Sport variant can go from 0 to 100 km/h in just 6.3 seconds. Not bad for a massive SUV.

As for cons, we can safely say that the only noticeable downside to the 2020 Explorer is the rear visibility. While there’s a rearview camera, a driver can’t really see out of the rear window very well especially if the vehicle is filled up with passengers. So do you think a  Ford Explorer's worth your money?