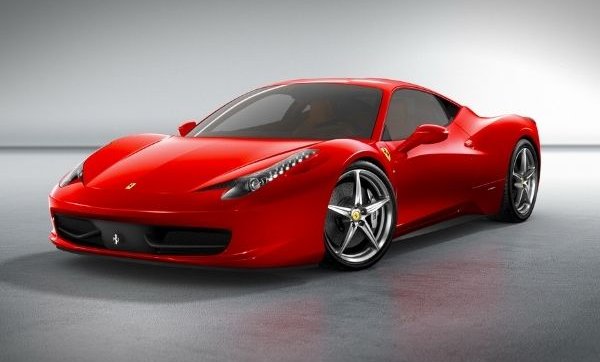 To celebrate the 20th anniversary of Ferrari in China, the Ferrari 458 Italia China Edition was made available. It was luxuriously designed with gold and red.

In the Philippines, the Ferrari Italia was launched in 2014 through the effort of its local distributor Autostrada Motore, Inc.

The Ferrari 458 measures 4,526mm long, 1,214mm tall, and 1,938mm wide. As the iconic Italian premium carmaker is known for its vehicles with sharp and streamlined edges, the Ferrari 458 is a breath of fresh air as it is detailed with pleasing curves for a classier and contemporary look.

The Ferrari 458 is fitted with an MP3 player with auxiliary audio input and Bluetooth connectivity. It is paired with six JBL speakers for a pleasant music experience.

In terms of safety, the Ferrari 458 is equipped with an anti-lock braking system, tire pressure monitor, stability control, traction control, a good number of airbags, and more.

The Ferrari 458 is built using high-resistance aluminum extrusions to keep its weight down for superb handling and performance. It is equipped with double-wishbone suspension at the front and multi-link suspension at the rear.