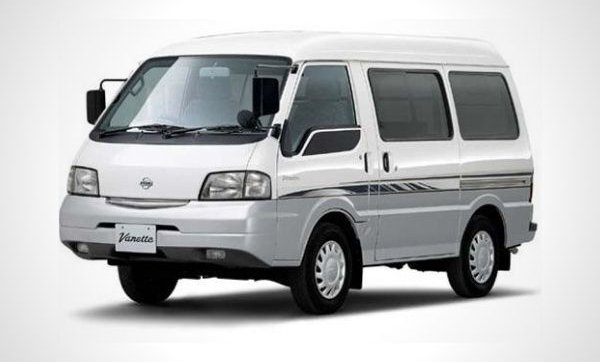 The Nissan Vanette is a series of light commercial vehicles offered as a van and pickup truck. It was released from 1978 to 2011 where the last two generations were rebadged as the Mazda Bongo. The Nissan Vanette is succeeded by the Nissan NV200 Vanette. The Nissan Vanette features a lengthened exterior designed with two wide sliding doors and a slanted front fascia. Inside, it offers a spacious cabin fitted with pleasant driver and passenger amenities. The Nissan Vanette was powered by a 1.2-liter, 1.4-liter, 1.5-liter, and 2.0-liter engine. It is mated with a four-speed manual or a three-speed automatic transmission.

The second-generation Nissan Vanette was released in 1988.  The series consisted of a two-door truck, a four- to five-door van, and a four-door minibus. A diesel engine was also made available.

Its third generation was revealed in October 1993.  OEM Mazda car body parts were used for the series and the standard  DX and GL were included in the lineup.

The Nissan Vanette was assembled in the Philippines from 1993 to 2001 in the Japanese carmaker’s extended plant at Santa Rosa City in Laguna. It was available in the market until 1999 and was replaced by the Nissan N200 Vanette.

The Nissan Vanette measures 3,930mm long, 1,605mm wide, and 1,795mm tall. It features a boxy body detailed with a pair of square headlights, amber turn lights, a front bumper with slots for the radiator grille, a wide and sloping windshield, two sliding doors, with black handles, a lift-up rear door, tail lights with amber-colored brake lights, and a set of durable 14-inch wheels.

The Nissan Vanette is equipped with a camera for rear-view parking, intelligent keys, a good number of standard airbags, an anti-lock braking system, an electronic stability program, and electronic brake-force distribution.

The Nissan Vanette series is a front-engine, rear-wheel-drive vehicle offered worldwide as a van, minibus, and a pickup truck. In the Philippines, only the Nissan Vanette 2.0L was released paired with either a four-speed manual or a three-speed automatic transmission. 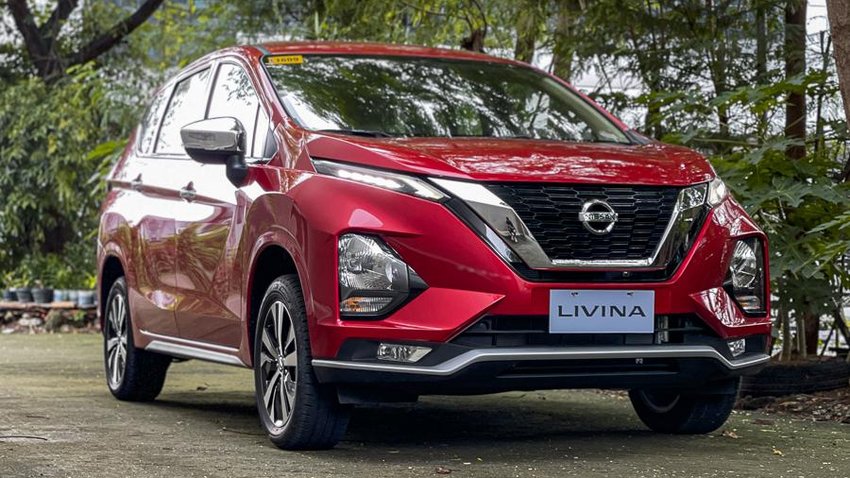