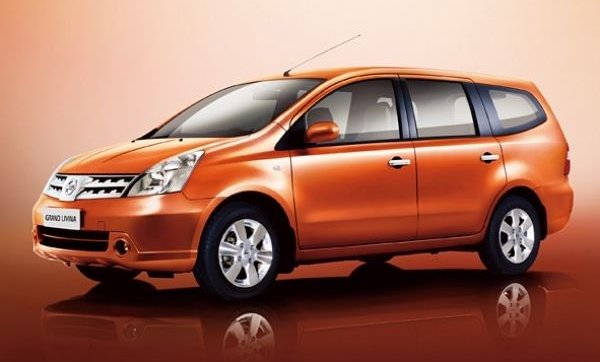 The Nissan Grand Livina was first launched in Indonesia on April 5, 2007. In China, Nissan Motor Company Ltd marketed the multi-purpose vehicle as the Livina Geniss. Initially, it was offered in the following lineup: a 1.8 Highway Star complete with body kits, a 1.8-liter Ultimate, a 1.8-liter XV, a 1.5-liter XV, and a 1.5-liter SV.

Three years after, the Japanese carmaker released a refreshed version of the Nissan Grand Livina in Indonesia. The revamped multi-purpose vehicle received a new exterior but the 1.8 XV and the I.8 Ultimate variants were removed from the lineup. It was replaced by the L-11 and X-Gear series that debuted at the Shanghai International Automobile Industry Exhibition.

In the Philippines, the Nissan Grand Livina was introduced in 2007 to challenge the popular Toyota Innova. Also, the multi-purpose van was assembled at the Japanese carmaker’s plant in Santa Rosa Laguna from 2006 to 2018.

The Nissan Grand Livina offers a comfortable and spacious cabin courtesy of its 2,600mm wheelbase. Interior highlights include the premium interior trim finish, five to seven seats depending on the variant, foldable second and third-row seats with lock-release straps, cupholders in all rows, a multi-function three-spoke steering wheel with audio controls, a well-designed instrument panel with wood trimmings, and more.

The Nissan Grand Livina is fitted with an audio system with AM/FM radio, CD, and MP3 player. It is paired with 13 speakers that include two subwoofers.

The Nissan Grand Livina is a front-engine, front-wheel-drive multipurpose vehicle. It is powered by a 1.8-liter MR18DE6 engine paired with a six-speed manual transmission guaranteed to produce 124 horsepower with 174 Newton meters of torque.