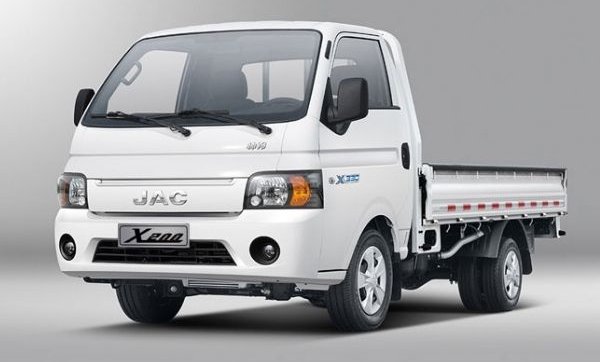 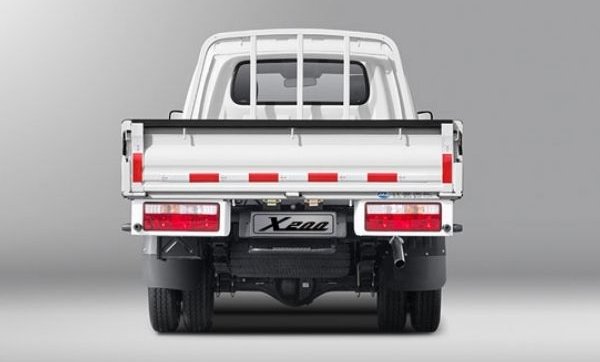 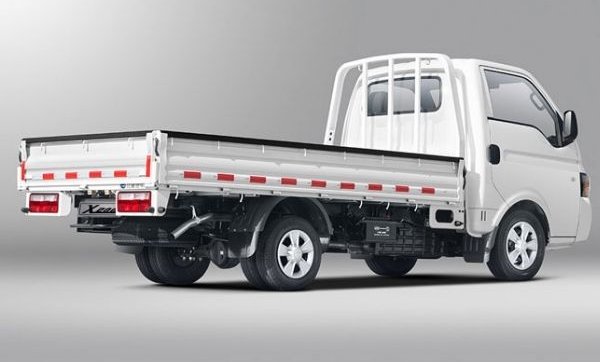 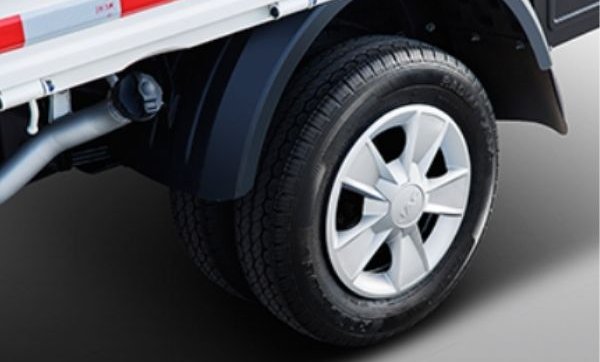 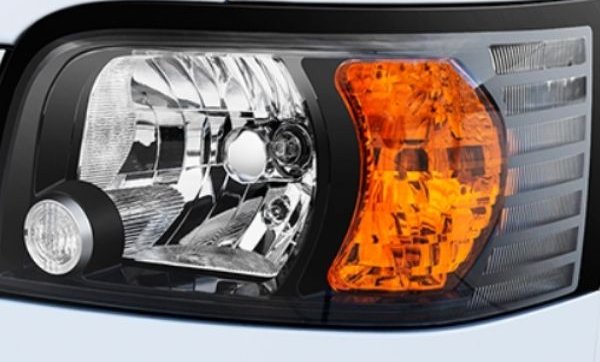 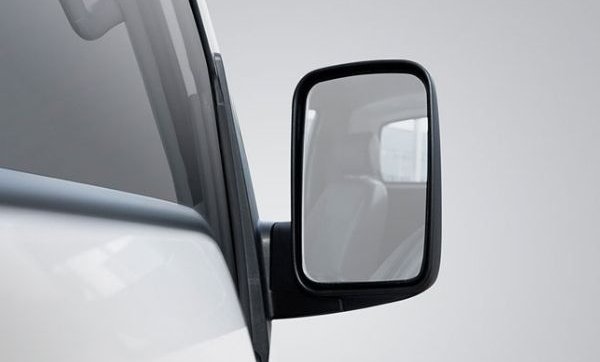 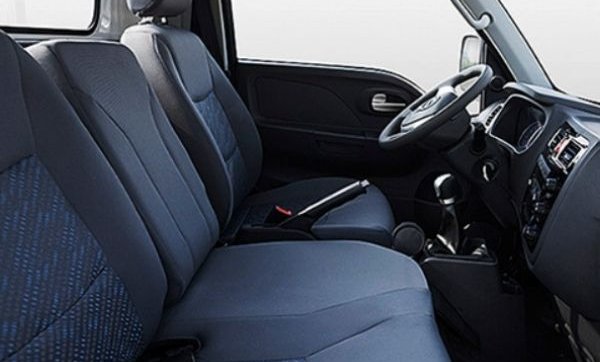 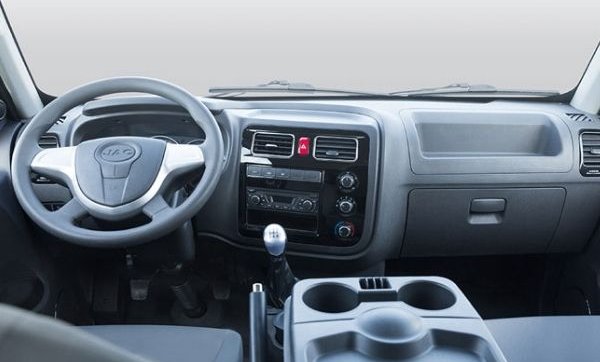 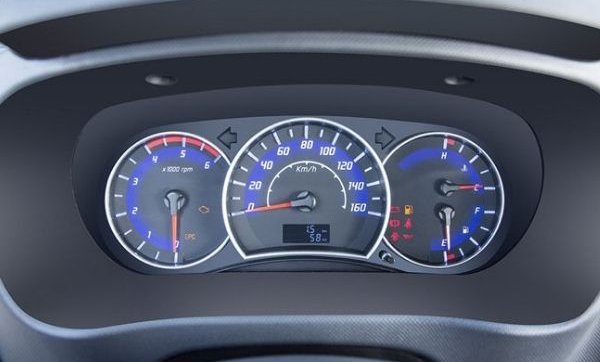 In the Philippines, JAC, together with its exclusive local distributor, Trisenburg Auto Corporation brought their current line up to our local shores in 2018. A grand launch event was held in Westgate, Alabang where it showcased the Chinese state-owned company’s crossovers, sedans, and multipurpose vehicles. Their offerings were meant to fill in the demand for cost-effective vehicles built with modern features and powerful engines.

The JAC X200 measures 4,845mm long, 1,750mm wide, and 2.040mm tall with a 2,470mm wheelbase. It features a durable body detailed with structured lines and subtle front curves for a contemporary look. Highlights include the super low cabin height design, wide headlights, encased fog lamps,  trapezoidal air intake, and a wide windshield with banana-type wiper. The back can be customized based on your needs. Its efficient ultra-flat 75mm deck clearance allows easy loading and unloading of goods. Supporting the JAC X200 is a durable set of 15-inch wheels.

For entertainment, the JAC X200 is fitted with a radio and an MP3 player. In terms of safety, it is built with an engine alarm, an auto body electronic security, seatbelts, collision unlock, reversing radar, cruise control system, and more.

The JAC X200 is a rear-wheel-drive light commercial truck powered by a 1.9-liter four-cylinder engine. It is mated with a five-speed manual transmission guaranteed to emit 94 horsepower with 240 Newton meters of torque.

*** Please note that the JAC X200‘s prices might differ in some showrooms and should serve as reference only. 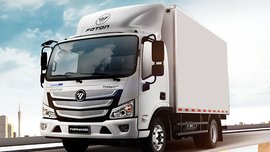 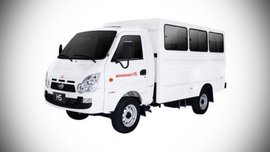 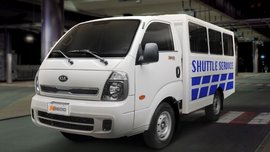 What are JAC X200's dimensions?

Is the JAC X200 front-wheel or rear-wheel-drive vehicle?

The JAC X200 is a rear-wheel-drive vehicle.

How many liters can the fuel capacity of JAC X200 be?