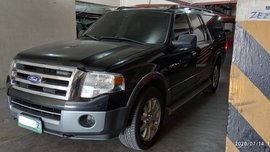 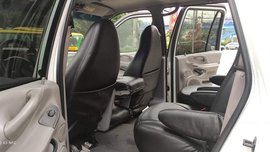 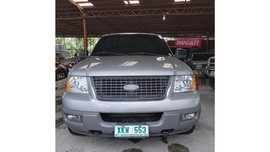 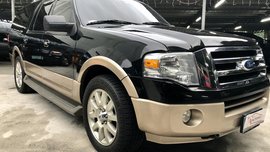 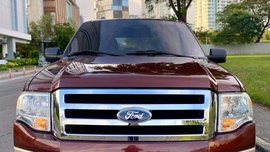 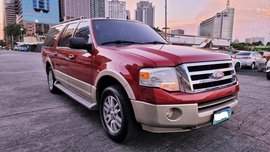 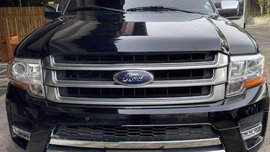 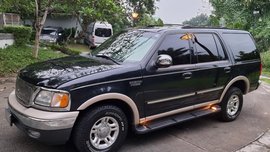 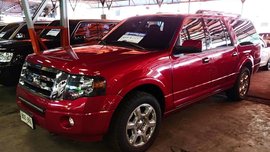 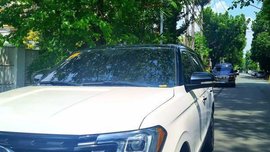 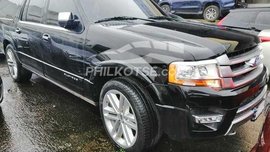 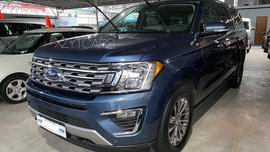 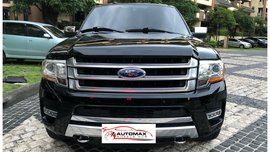 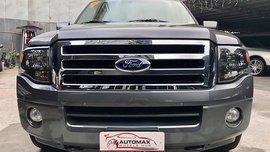 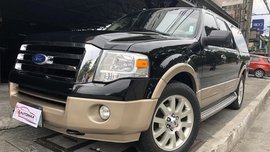 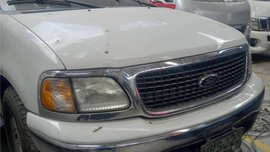 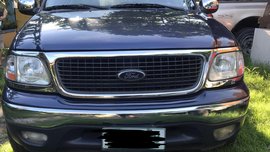 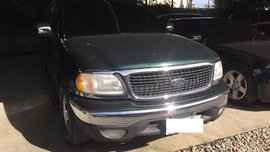 I. Ford Expedition for sale in the Philippines: Overview

The vehicle’s aluminum body construction is 136 kilograms lighter than its predecessor. It also comes with a striking grille that has chrome accents and squared-up headlights. The all-new Ford Expedition in the Philippines

The SUV has a powerful dual-zone automatic climate control to maintain a comfortable temperature in the cabin. It seats eight occupants. The front row comes with a comfortable power driver seat, cloth upholstery, high driving position, and nicely placed bolsters.

Ford also paired leather upholstery with 10-way power adjustment for both the front seats in a more expensive package.

The Ford Expedition can seat eight passengers, who all have dedicated USB ports for charging devices. These are distributed throughout the vehicle’s three rows. An eight-inch SYNC touchscreen head unit has navigation capability. The SUV has vast cargo space and access to the cabin is easy, thanks to its enormous doors. 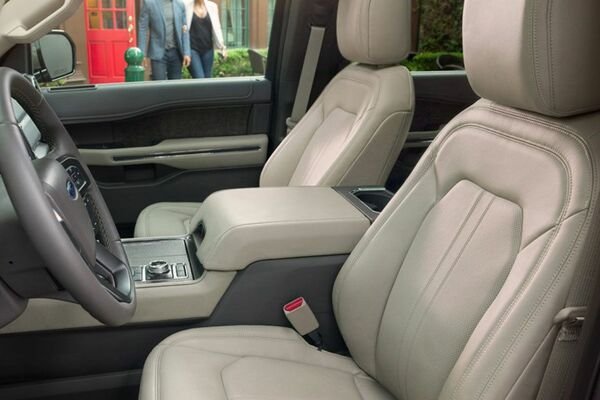 The front row comes with a comfortable powered driver’s seat

Under the hood, the Expedition boasts a latest direct-inject twin-turbocharged 3.5-liter EcoBoost V6 engine that makes 375hp and 637Nm of torque. This is paired to a 10-speed SelectShift transmission. The Ford Expedition 2020 comes with a standard four-wheel drive Terrain Management System. The 2020 Expedition received a five-star rating from the NHTSA as a 4WD full of safety features. Each unit comes with parking sensors, with base models having a smaller screen display for the rearview camera.

>> Widen your search with our Cars for sale section for more affordable options.

II. Ford Expedition for sale in the Philippines: Estimated Down payment and Monthly Installment - 2020 III. Ford Expedition for sale in the Philippines: Pros and Cons V. Ford Expedition for sale in the Philippines: About Ford Philippines