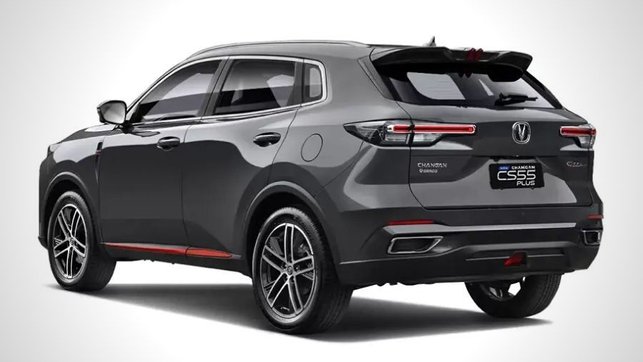 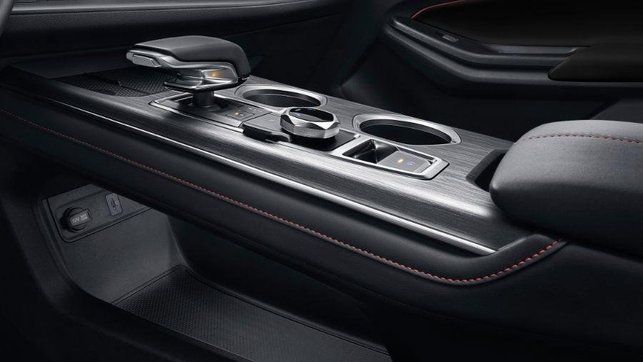 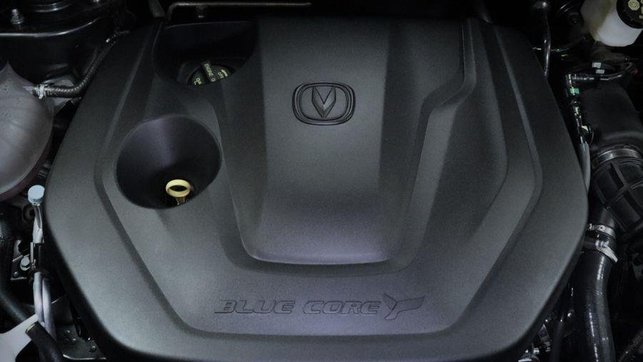 Under the hood of the CS55 Plus is a 1.5-liter turbocharged gasoline engine outputting 185 horsepower and 300 Nm of torque. Power is sent to its front wheels via a seven-speed dual-clutch gearbox.

Its local competitors include the likes of the Ford Territory, Honda HR-V, Mazda CX5, Geely Azkarra, Toyota Rav4, Peugeot 3008, among others.

The 2023 Changan CS55 Plus was launched on November 2022. It is Changan Philippine's entry into the Philippine compact crossover market segment. At launch, it has three different trims. There's the entry-level Lite, the mid-spec Hype, and the top-spec Luxe. Standard on the CS55 Plus are a pair of LED headlamps, taillights, LED daytime running lamps, roof rails, and a rear spoiler. The top-spec variant gets a remote tailgate, but both the mid-spec and top-spec trim both have a sunroof, power-folding side mirrors, and rain-sensing wipers.

All trims then ride on a 19-inch alloy wheel set. Leather is standard for the seats of the Lite, Hype and Luxe variants. Also common on these three is a center armrest, automatic air-conditioning with a rear vent, and a multi-function steering wheel with tilt adjustment.

All trims also get electronically adjustable driver's seats, but only the top-spec model has that for the front passenger seat. Both the Hype and Luxe also come with a 10-inch fully digital gauge cluster. Only the Hype and Luxe trims come with a driving recorder. Likewise, they are the only trims that get adaptive cruise control, lane departure warning, and forward collision warning. Both also get autonomous emergency braking, though the one on the Hype can only detect cars, while the one on the Luxe can keep tabs on both cars and pedestrians.

The top-spec Luxe variant then adds on to those with lane keep assist, and traffic jam assist.

For entertainment, the Hype and Luxe gets a 12.3-inch touchscreen, while the Lite gets a smaller 10.25-inch headunit. Both come with MirrorLink and Apple CarPlay. A wireless smartphone charger is also present on the top-spec Luxe.

For suspensions, the 2023 CS55 Plus uses a MacPherson strut for the front and a multi-link type suspension for the rear. It also gets disc brakes for all four wheels, and an electronic parking brake with auto hold.

Under the hood of the Changan CS55 Plus is a 1.5-liter turbocharged inline-4 gasoline engine that can produce up to 185 horsepower and 300 Nm of torque. Power is then sent to its front wheels via a seven-speed dual-clutch automatic gearbox.

The Changan CS55 Plus follows the current trend of providing a good all-around driver assist tech package to crossovers. This is especially true with the Luxe variant, which is already on-par with many equally high-tech competitors. On top of that, the CS55 Plus in general can also keep up with most of its rivals when it comes to engine power.

*** Please note that the Changan CS55 Plus‘s prices might differ in some showrooms and should serve as reference only. 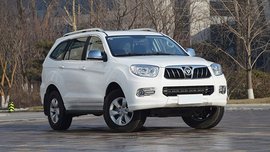 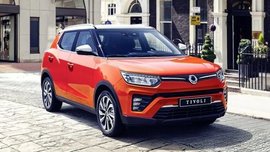 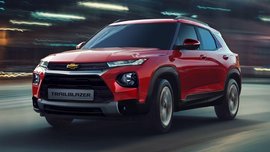 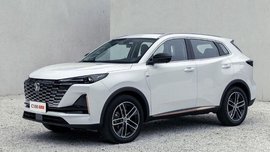 Get your hands behind the new crossover early.