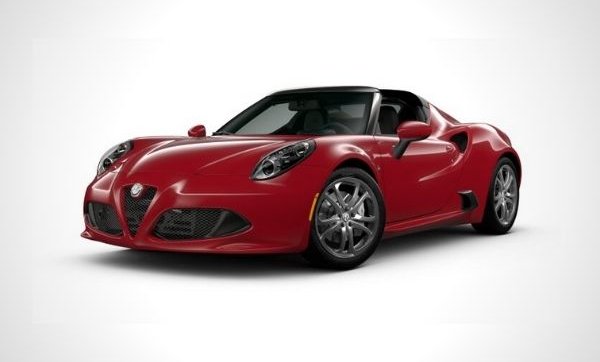 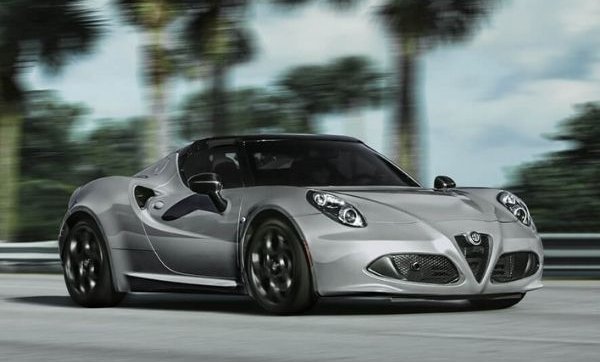 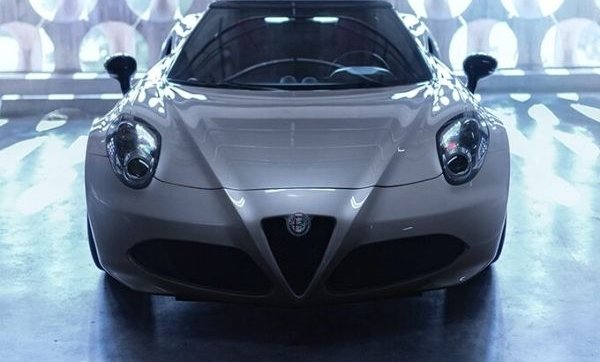 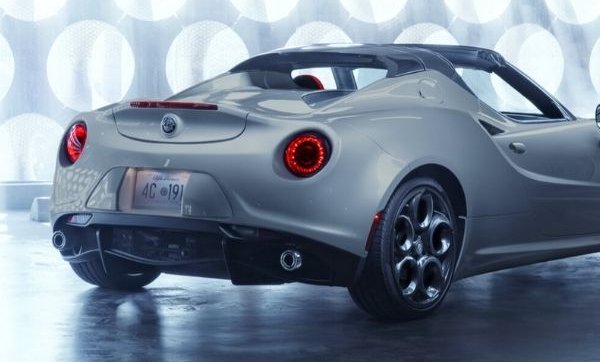 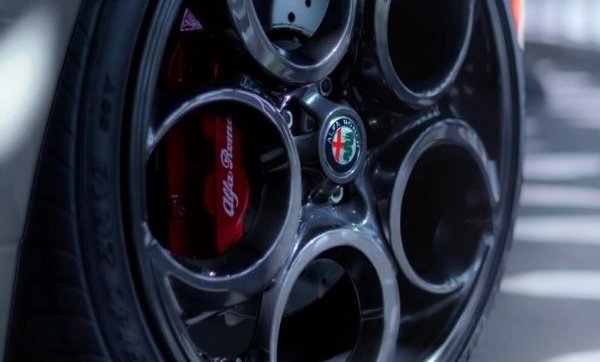 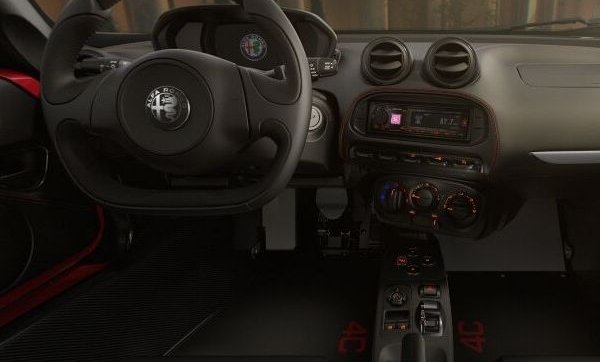 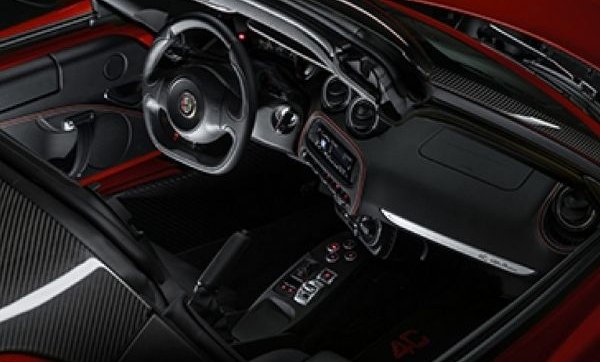 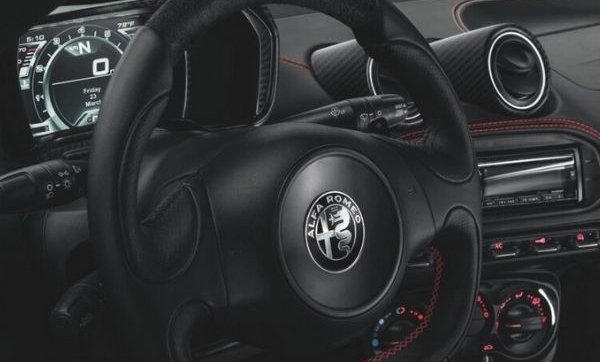 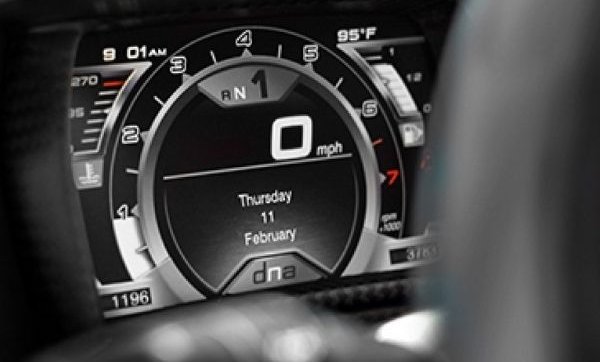 View all specifications
The Alfa Romeo 4C is a lightweight, mid-engined premium sports car available as a coupe and a spider body style. In North America, it is the first mass-produced luxury automobile to be offered again by the legendary Italian carmaker. It features a stunning carbon-fiber body detailed with contemporary lines and dramatic curves that aids its superb aerodynamic capability. Inside, luxury extends as it is packed with premium amenities the driver and passenger will enjoy. In the Philippines, the Alfa Romeo 4C Spider AT is offered in White, Black, Basalt Gray Metallic, Rosso Competizione Tri-coat, Giallo Prototipo, Misano Blue Metallic, Madreperla White Tri-coat, and Alfa Rosso.

The Alfa Romeo 4C concept was initially previewed at the Geneva International Motor Show in March 2011. The materials and technology used for the sports car are based on the Alfa Romeo 8C Competizione, manufactured from 2007 to 2010.

In 2012, the Alfa Romeo 4C was shown at the prestigious Concorso d’Eleganza Villa d'Este in Cernobbio, Italy. A year after, it was finally launched at the Geneva International Motor Show. In 2014, the US version was introduced at the New York International Auto Show. A limited-edition Alfa Romeo 4C Competizione was released in 2018 with only 108 units available worldwide.

In November 2019, the Alfa Romeo 4C was made available in the Philippines through Petromax Enterprise.

The 4C is luxurious, but its also a very potent track car

To complete its superb road presence, the Alfa Romeo 4C wears a set of finely-crafted 17 to 18-inch aluminum wheels.

The cabin of the Alfa Romeo 4C is a refreshing alternative for those who are used to modern and overly designed car interiors. The vibe inside is retro but it is furnished with contemporary and premium materials everyone will adore. Notable features include the lush leather seats with red trimmings, flat-bottom and leather-encased steering wheel with paddle shifters, aluminum footrests and pedals, a leather-covered dashboard with easy-to-reach controls, and a dial-type air conditioning system.

The Alfa Romeo 4C is fitted with a seven-inch full-color TFT with auxiliary audio input and Bluetooth connectivity.

The Alfa Romeo 4C is built with an aluminum front subframe, a carbon fiber passenger cell, and an aluminum engine. It is fitted with a Double Wishbone front suspension and a MacPherson rear suspension. Its braking power is assisted by self ventilated Brembo calipers at the front and self ventilated discs at the rear.

The Alfa Romeo is a rear-wheel-drive, mid-engine sports car powered by a 1.7-liter four-cylinder 16V engine. It is mated with a six-speed automatic transmission that guarantees 237 horsepower with 350 Newton meters of torque.

The price of the Alfa Romeo 4C in the Philippines is available upon request.Kindly click on the GET QUOTE button to ask for the latest price list from Alfa Romeo dealers across the country. 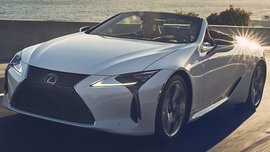 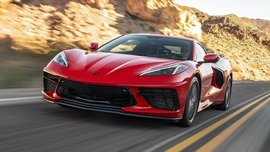 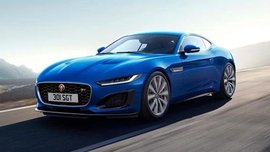