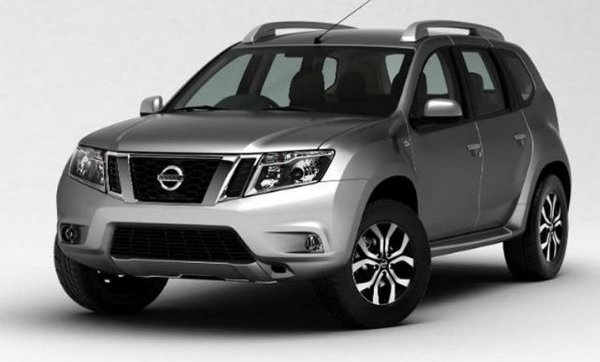 Throughout its lifespan, the Nissan Terrano received pleasant updates to its exterior. From a length of 4,215mm, it grew to 4,665mm with a constant width of 1,755mm and a height of 1,805mm. Highlights include the sharp front feature, a split grille, angular lines on the side, a pair of fog lamps encased in a socket, tall rear lamps, and a mighty bumper. Supporting the Nissan Terrano is a pair of diamond-cut alloy, ten-spoke petal-shaped alloy wheels.

The interior of the Nissan Terrano is admirable, as the top Japanese carmaker is known to provide the best cabin in all their past and current lineups. It's plush, dual-tone, comfortable, and fitted with premium passenger and driving amenities. Notable features include a leather-wrapped steering wheel, front and rear armrest, high-quality controls in the dashboard, a sound-proof rubber casing that keeps the unpleasant noise out, and a spacious and expandable rear boot space.

How can I buy a Nissan Terrano in the Philippines?

Though the Terrano is no longer available as a brand new car, Filipino car buyers are still able to purchase a second hand Nissan Terrao in good condition for sale at Philkotse.com and other automotive classified websites.

How much is a second hand Nissan Terrano?

Is the Nissan Terrano a 7 seater?

Yes, the Terrano is a 7-seat midsize SUV.