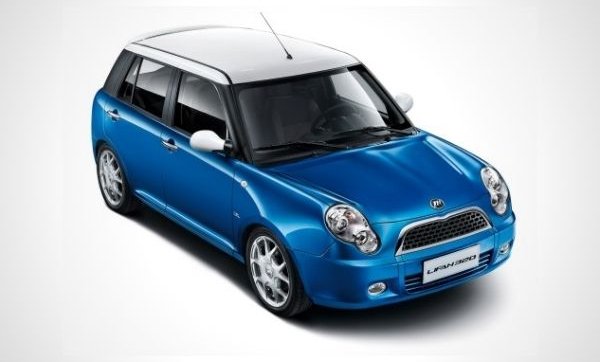 The Lifan 320 also known as the 330 or the Smily is a car manufactured by the Lifan Group. It was first introduced at the 2008 Beijing Auto Show. Its facelifted version is called the Lifan 330 that came out in 2013 and was sold together with the 320. Lifan or Lifan Group or Lifan Industry, Ltd. is a Chinese, civilian-owned automobile and motorcycle manufacturer that is based in Chongqing, China. The company was founded in 1992 and started manufacturing automobiles in 2005. Microvans and small sedans were built under license by Lifan as well. Lifan as a company emerged in 1992 as a moped repair service. After 12 years, it became a production company that builds auto and motor vehicles. Lifan vehicles were released in China together with Russia.

Three of the most prominent exterior features of the Lifan 320 are the headlamps, the double UV front windshield, and the multi-spoke aluminum alloy wheels. The headlamps are conventional products that have features that can be found on high-end sedans. The double UV front windshield has a 5:8 proportion that offers wide forward visibility. It can also prevent sunshine from penetrating the skin.