In September 2019, a refreshed version of this legendary automobile was globally released with two wheelbase options. In the Philippines, its official importer and distributor All British Cars started accepting pre-orders as early as December 2019.

Supporting this good looking SUV is a set 18inch to 22-inch wheels in a wide array of color and finishes.

For the infotainment, the Land Rover Defender is equipped with a 10-inch Pivi Pro with Interactive Driver Display.

All variants of the Land Rover Defender are powered by a 3.0-liter six-cylinder turbo gasoline engine which also utilizes a semi-hybrid motor. It is paired with an eight-speed automatic transmission and can produce 395 horsepower with 550 Newton Meters.

*** Please note that the Land Rover Defender‘s prices might differ in some showrooms and should serve as reference only. 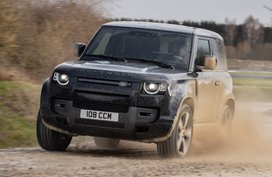 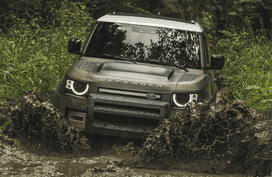 2021 Land Rover Defender: Which would be your pick? 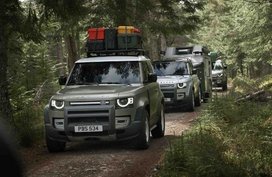 How the Land Rover Defender has changed since 1948 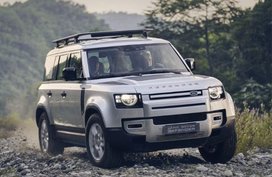 Get to know the 2021 Land Rover Defender, now in the Philippines 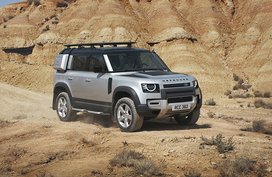 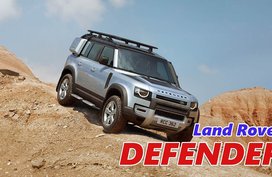 According to the Philkotse auto loan calculator, the Land Rover Defender installment price for a ₱ 0.00 deposit, which is 20% of the SRP, will have an estimated monthly payment of ₱ 0.00 for 12 months.
Amount financed
₱ 0.000
Monthly payment
₱ 0.000
Apply for a loan 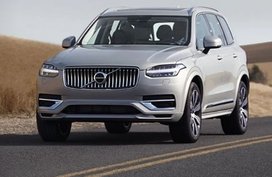 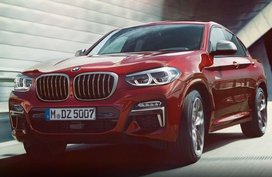 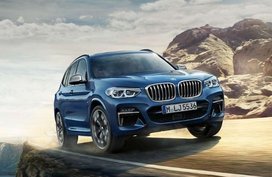 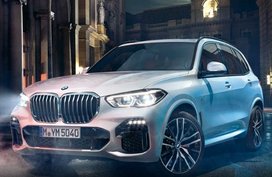 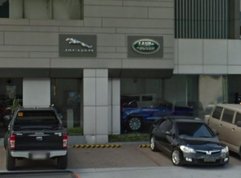