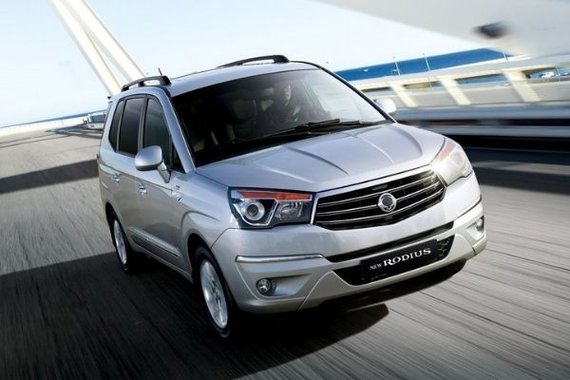 The Ssangyong Rodius is a five-door multi-purpose vehicle offered in some parts of Asia, Australia, New Zealand, Morocco, and South Africa. It features a robust and athletic exterior detailed with a bold front fascia, chrome trimmings, smooth edges, and an intimidating stance. Inside, the Korean carmaker configures the multi-purpose vehicle with five, seven, nine, or 11 foldable seats for utmost versatility. It is matched with a wide array of safety and comfort features meant to deliver an enjoyable riding experience. In the Philippines, the Ssangyong Rodius was offered in Silver and White. The local release was powered by a 2.0-liter diesel engine mated with an automatic transmission.

The first series of the SsangYong Rodius was designed based on the essence of a luxury yacht and was powered by a Mercedes-Benz licensed 3.2-liter six-cylinder gas engine, a 2.7-liter five-cylinder common rail diesel engine, and a 2.0-liter e-XDi 200 engine.

In the Philippines, the second-generation SsangYong Rodius was launched in 2016 through the efforts of Autohub Group, the exclusive local dealer of SsangYong vehicles nationwide.

The SsangYong Rodius is fitted with a seven-inch touchscreen with DVD, MP3 player, Apple Carplay, and Android Auto. It is connected through Aux, Bluetooth, USB, and paired with six speakers strategically placed throughout the cabin.

The SsangYong Rodius runs using a 2.0-liter four-cylinder 16-valve engine mated with a five-speed automatic transmission. It is guaranteed to deliver 155 horsepower with 360 Newton meters of torque. 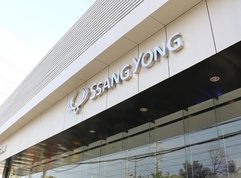 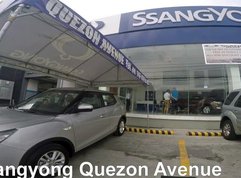 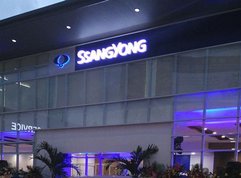